The repair and conservation of Victoria Quarter, Leeds

Since 2013 Purcell has been involved in a series of regeneration schemes within the historic Victoria Quarter in Leeds, in both the bold new shopping centre and the 19th-century Cross Arcade it compliments.

We completed sensitive structural and architectural refurbishment as well as comprehensive heritage appraisals providing a regeneration strategy transforming it into a major retail destination.

A recent regeneration scheme has combined the historic shopping arcades of Victoria Quarter and the major new shopping centre of Victoria Gate in Leeds city centre to revitalise the large retail and commercial area known as Victoria Leeds which has become a major retail destination, leading city centre regeneration.

Purcell have been involved in the Victoria Leeds site since 2013, working with the landlord Hammerson and with a number of tenants on schemes contributing to the regeneration of the area within a sensitive historic context.

We carried out a full refurbishment to RIBA Stage 3 for the adaptation of three listed properties in the Cross Arcade into a single commercial unit for a high-end food and beverage retailer including repair and conservation, fit-out and interior design.

A further scheme was successfully awarded planning permission following pre-app discussions and our involvement at RIBA Stages 2-7, including new restaurant fit-out such as feature staircases and conversion basement kitchen spaces.

Structural and architectural works to the historic fabric was undertaken sensitively to minimise impact on the listed building and significant coordination with both the Structural and Services Engineer was required to adapt the building to its new uses.

Architecturally, the proposals involved largely shell and core works on behalf of the property landlord, however specific repair to historic architectural features was undertaken to localised plasterwork and joinery elements.

For each scheme, we produced a comprehensive heritage appraisal of shop units including the wider context of the arcade, such as the survival rates of historic staircases to justify alteration within our site. A baseline of understanding has allowed development to take place in a way that creates viable, attractive schemes for the client.

By flagging risks and offering potential for mitigation, our advice was integral to the iterative design process. Discussion with the client and statutory bodies at an early stage ensured that a consensus was agreed, de-risking the planning process.

We have also worked with Hammerson as heritage planning consultants on a street-furniture scheme for Queen Victoria Street to support a successful application for Listed Building Consent to replace street furniture, kiosks and café units.

Our research into the history of the arcades and limits of acceptable change was pivotal in unlocking potential on the site and ensuring that there was a clear justification for change. We provided a clear, proportionate assessment of heritage impact in compliance with national planning policy and legislation. 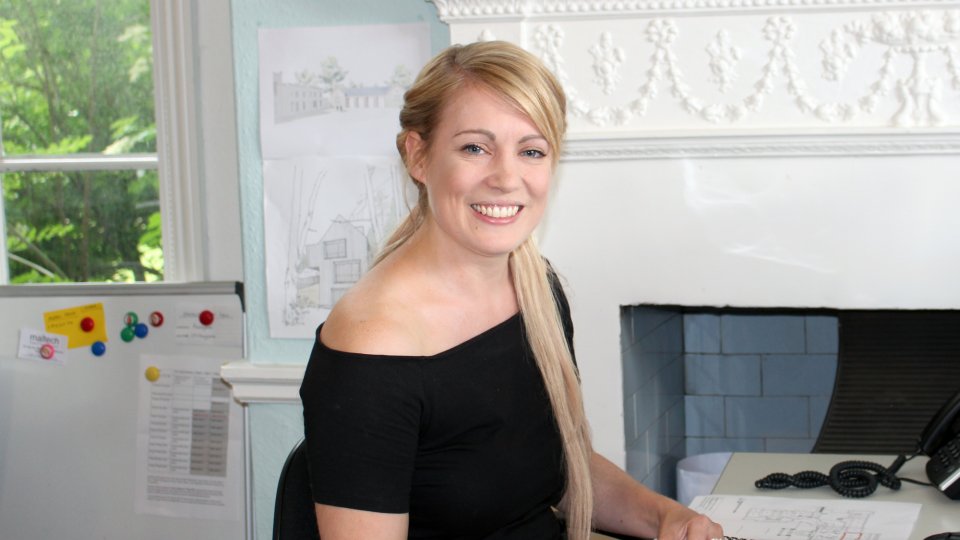 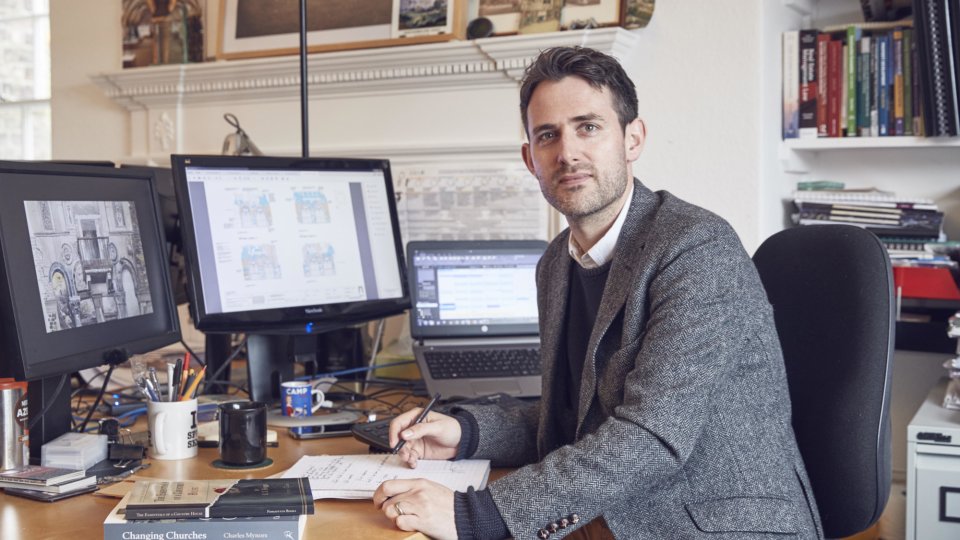