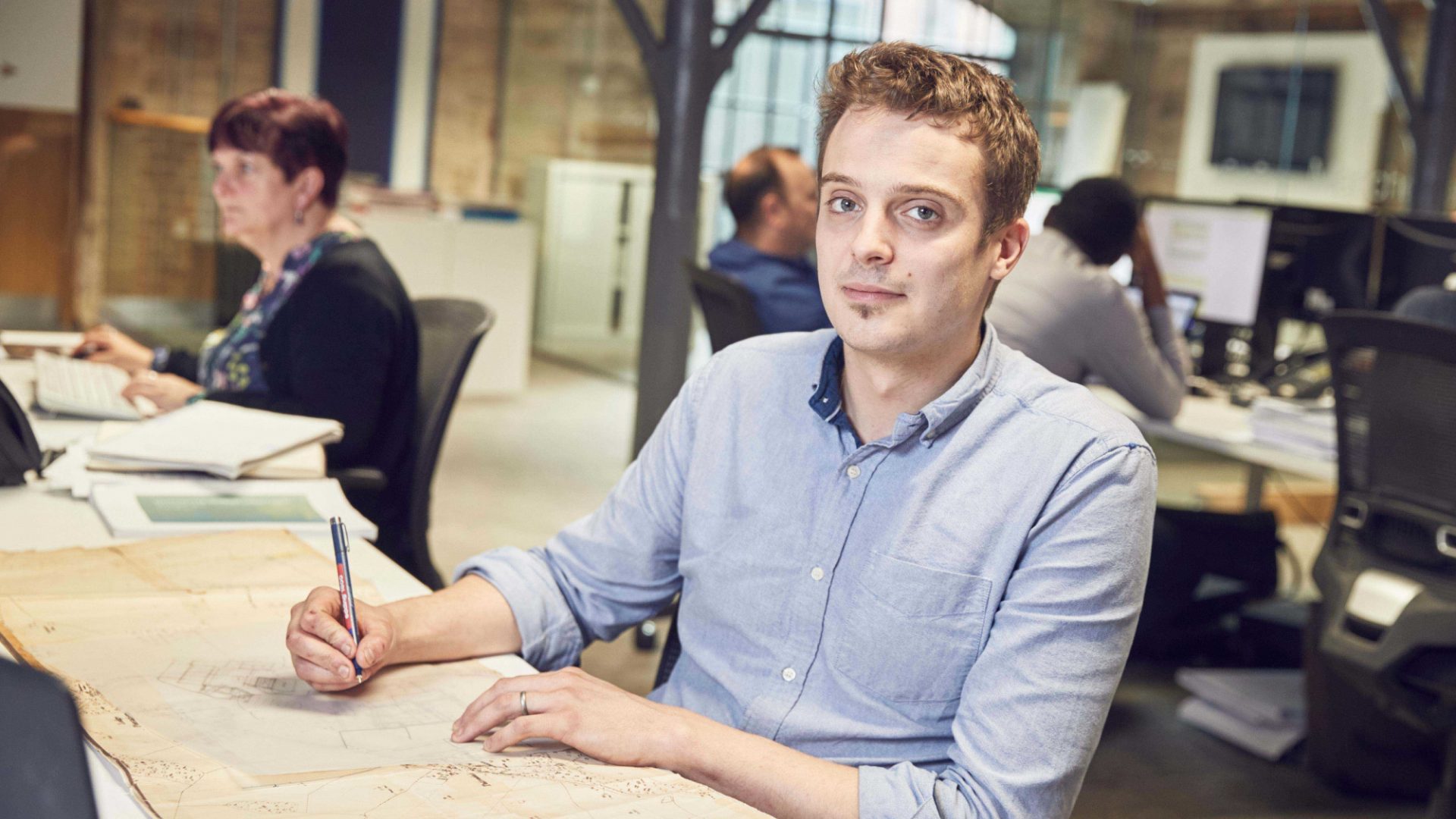 He has previously been part of our York and Oxford teams and since 2015 has been based in the Manchester Studio working on a variety of conservation projects predominantly in the Cultural sector. Damien has a hands on approach to delivering projects and is seeking to gain his conservation accreditation in the near future.