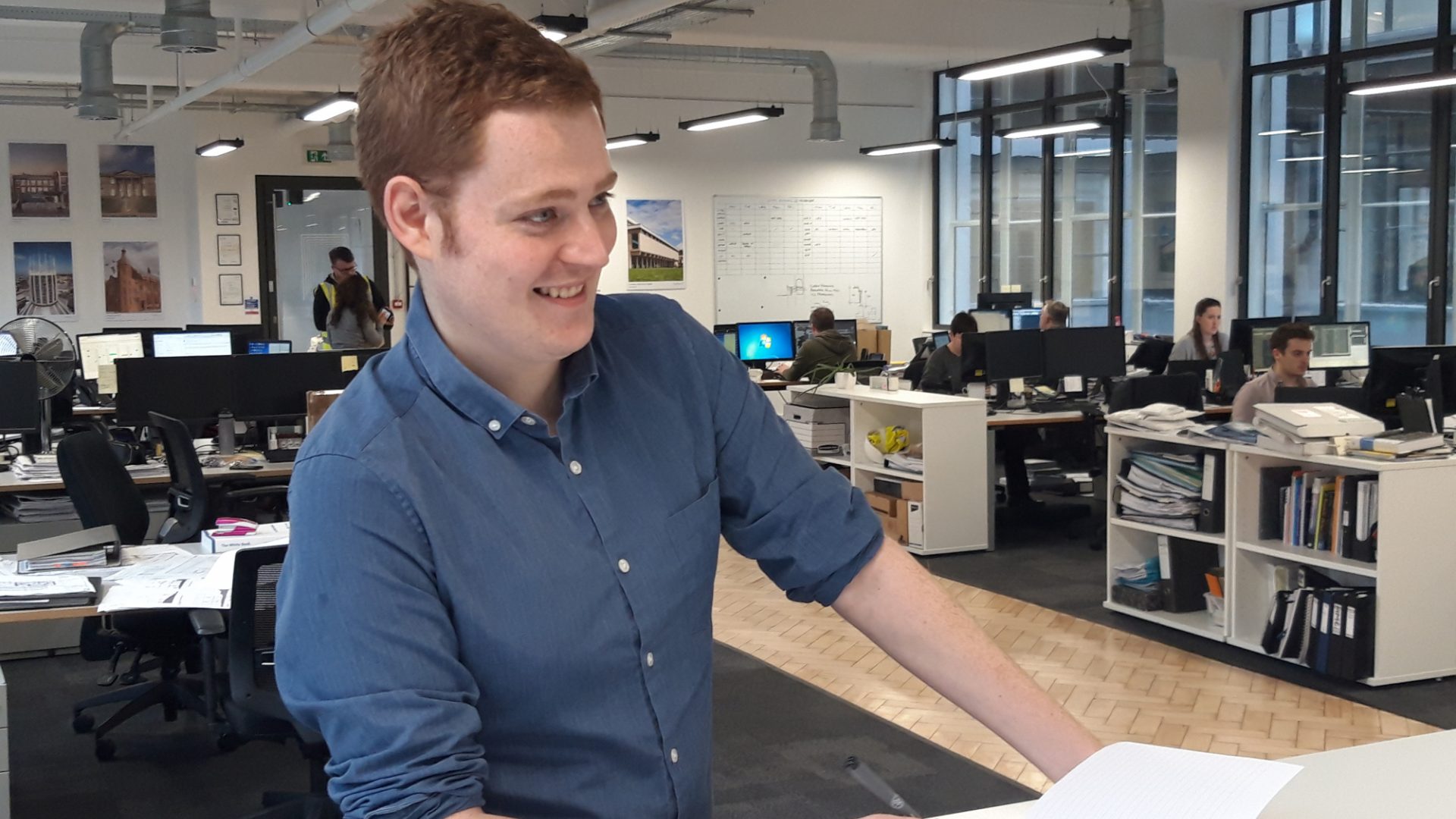 After first starting in the Manchester Studio as a Part I in 2015, Tom re-joined the practice as a Part II Assistant after completing his Masters at the Manchester School of Architecture. During this time he focussed his work on how we can design a more inclusive built environment, particularly for those with disabilities.

Already working on a range of projects for Purcell, Tom has continued to pursue his interests in accessibility, looking at how we can open up heritage buildings to as many different users as possible. In his spare time Tom also has a passion for comedy and theatre, using his architectural training to design sets for small productions around Manchester.