Managing maintenance works and the refurbishment of a Declared Monument

Island House, a Declared Monument located on Yuen Chau Tsai of Tai Po, was built between 1905 and 1906. Originally built as the quarters for the District Commissioner of the New Territories, the building’s design was influenced by the Arts and Crafts movement. Since 1986, it has served as a Conservation Study Centre run by the World Wide Fund For Nature Hong Kong, and hosts various activities and events highlighting the importance of conservation and sustainable living.

In 2022, the project was commended with a Special Mention at the HKICON Awards (Restoration Category). 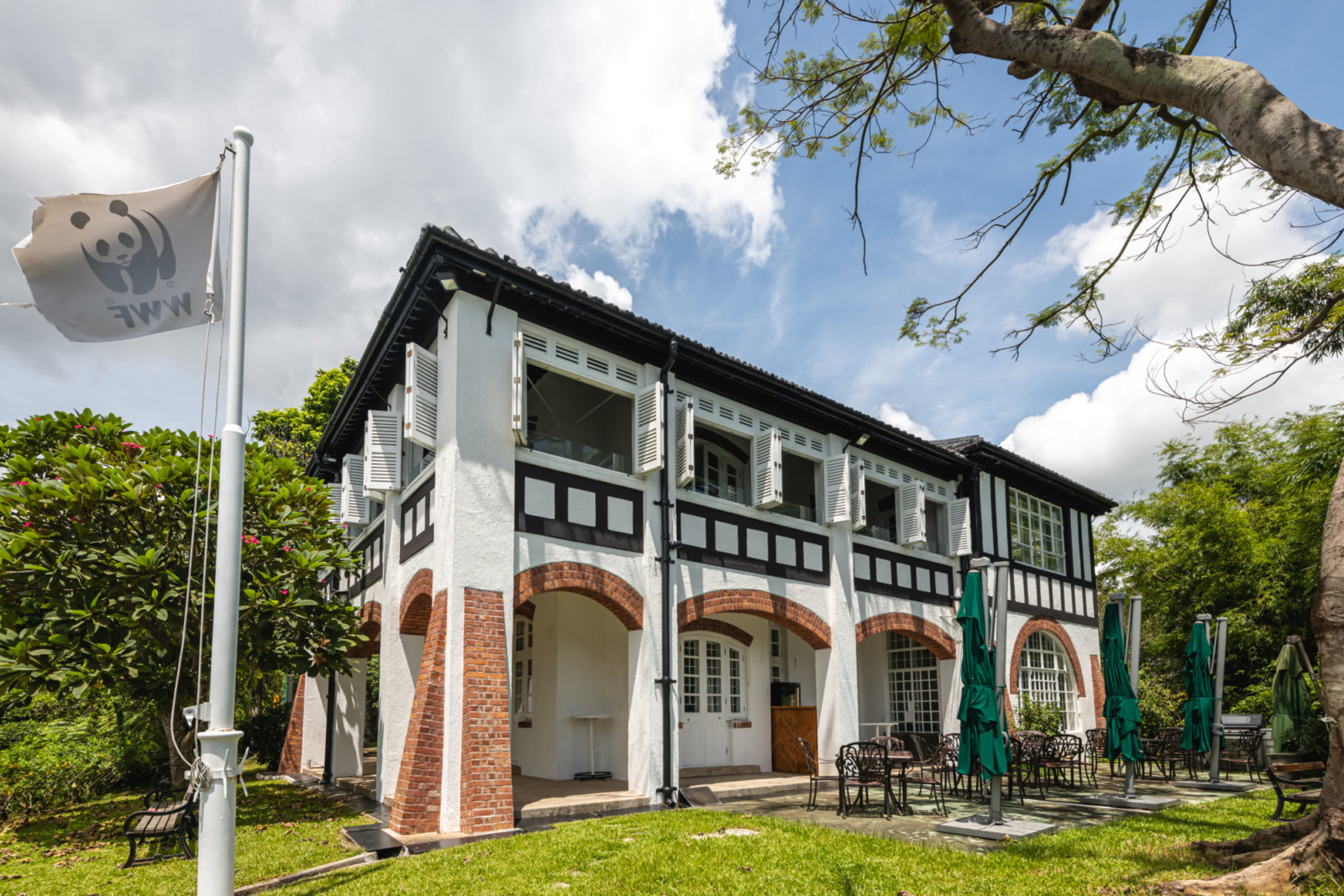 Island House is located at the peak of Yuen Tsau Tsai and faces the Tolo Harbour, surrounded by mature trees. The tropical costal environment makes the building vulnerable to deterioration.

Architecturally, it is a rare example of a colonial building with the influences of the Arts and Crafts Movement in Hong Kong. By restoring its original design, it can be revealed and better understood by the public. 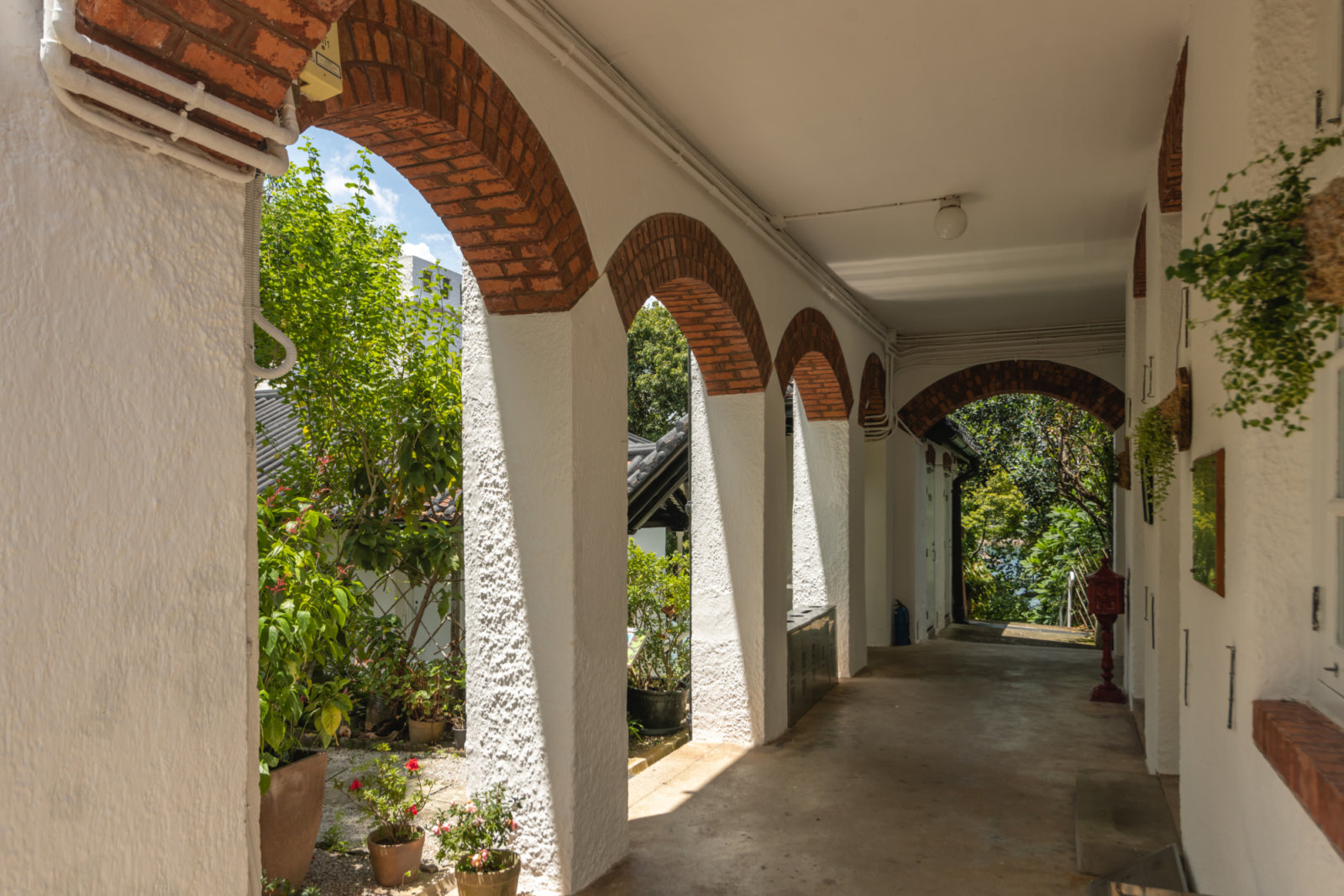 When Purcell were commissioned to manage the maintenance and repair works of the building under the Financial Assistance for Maintenance Scheme on Built Heritage (FAS) in 2019, the original appearance of the building had been altered. The external, character defining elements of the Arts and Crafts Movement were largely hidden by modern paintwork to an uncharacteristic scheme.

Such alterations were not sympathetic to the building's original design, and detracted from its significance and historic setting. The project has revealed and restored the building back to its original design, including exposing the red brick features, repairing the roughcast lime render, and repainting the entire external façade as per the original colour scheme.

Purcell has continued to strive for quality in their work and put thought into every step to revitalize Island House’s original outlook back in early 1900s’. They acted as problem solver to identify practical solutions, monitor work progress and communicate with contractor and government departments. Throughout the whole process, Purcell put conserving the building and client interest as the prioritized elements. 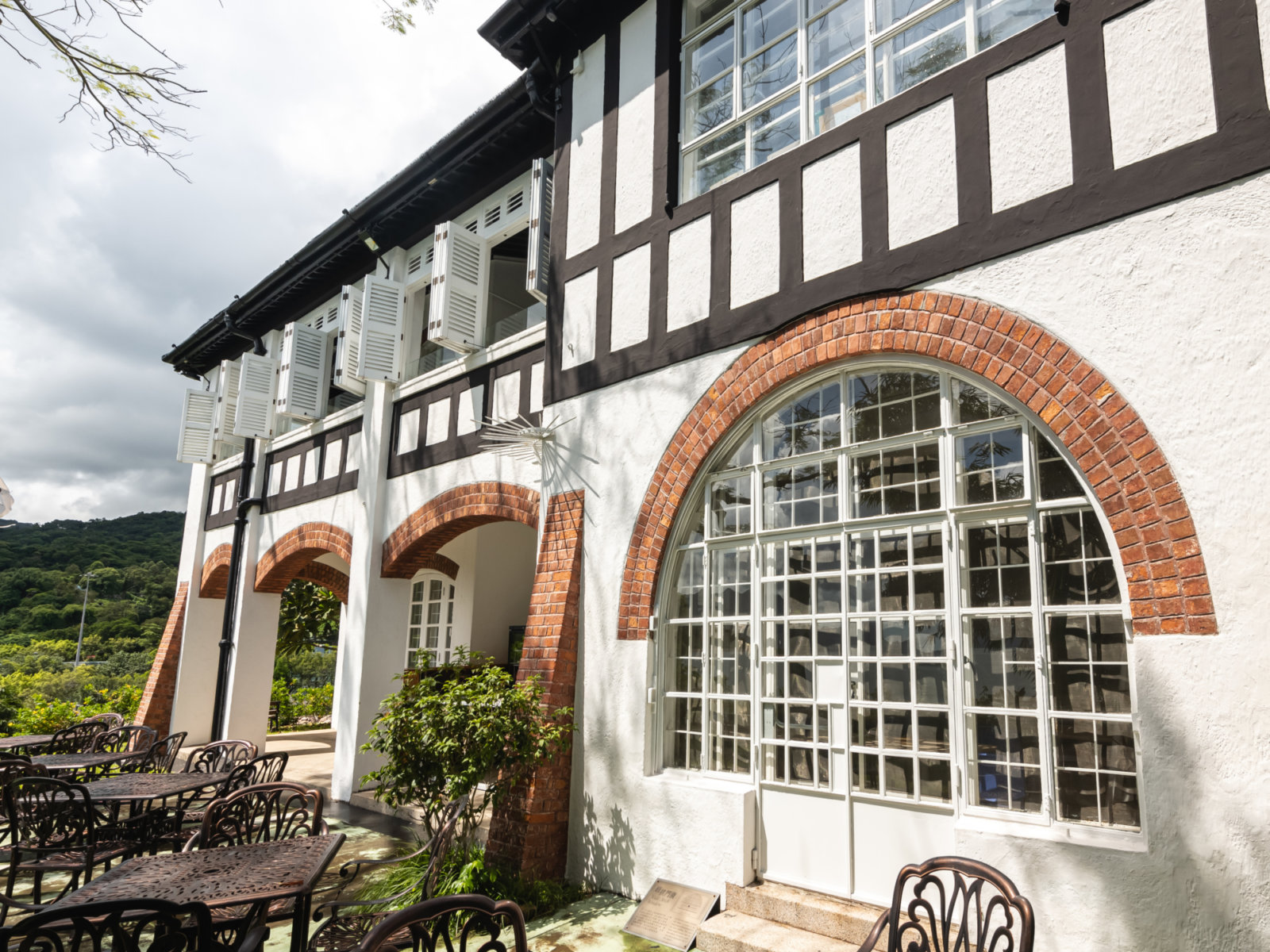 Thorough research was carried out in the process of determining the correct colour scheme for the façade, including archival research, paint analysis, and on-site study. It was discovered that the building was originally painted in white limewash on roughcast render with black tinted cement render panels on the upper floor, in imitation of timber framing.

The arches and buttresses were originally built with facing red bricks but later painted. The new scheme was carefully selected to match the building's original colouring.

The areas of exposed brickwork were carefully studied on site and compared to historic photos, with replacement kept to a minimum. After finalising the areas of brickwork to expose on the brick arches, buttresses, and piers, pressurised steam cleaning was used with the assistance of paint softener to carefully remove all the paint from its surface.

Site trials were carried out to determine the suitable pressure and temperature to avoid damaging the bricks, with defective bricks replaced on a like-for-like basis with new brickwork made in Guangdong to match existing size, colour, and texture. The 'patina' of the building was largely retained.

New lime roughcast render was applied on a like-for-like basis based on traditional techniques, with the finishing coat containing mixed gravel and lime thrown onto a wall to create a rough surface.

Finally, the wall fields were redecorated with breathable, mineral façade paint. The selected colour scheme is based on the original scheme used when the building was completed in 1906; paint analysis helped determine this and successfully enhance the spirit of the place. 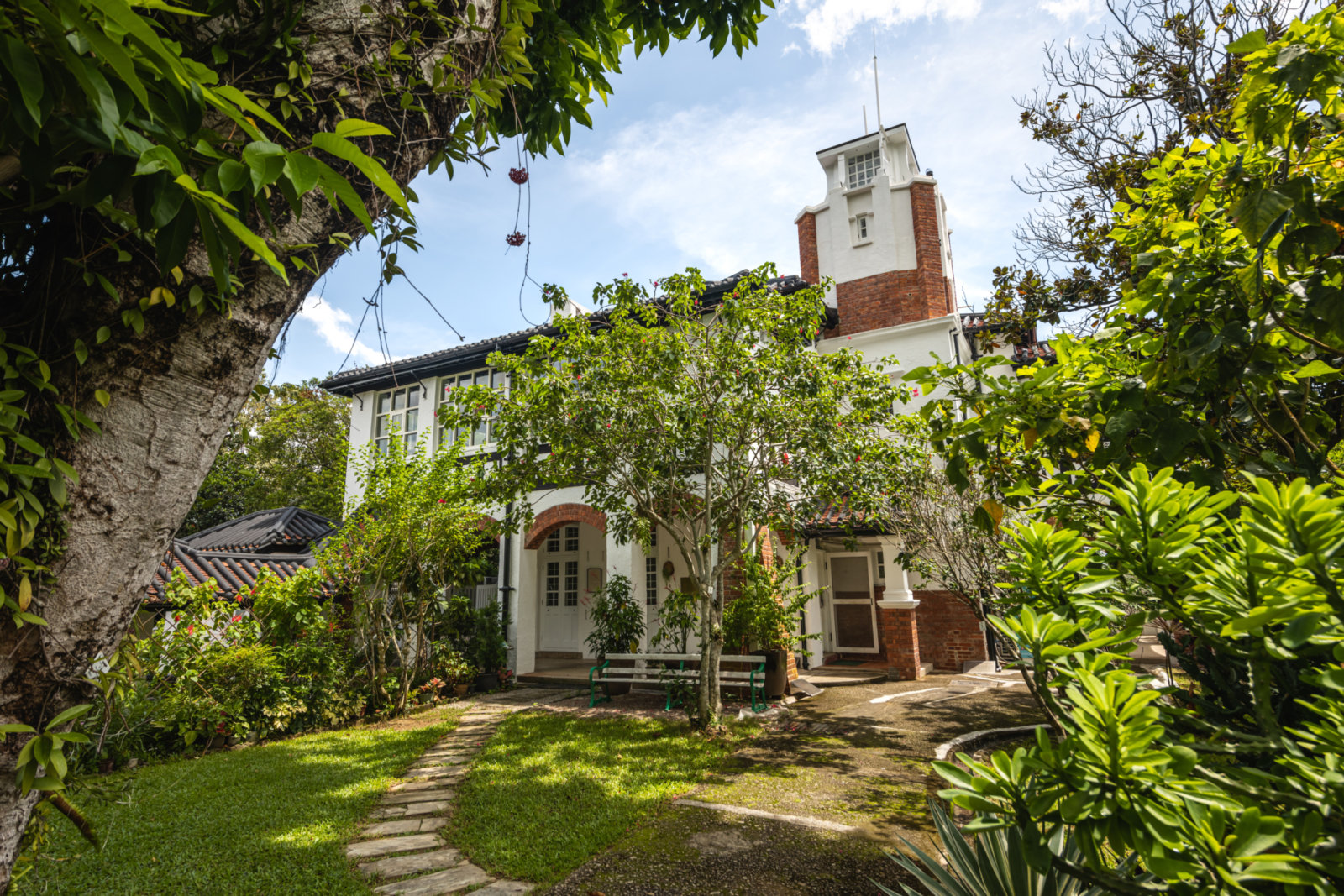 The project revealed the original design of Island House; through this, the public will be able to better understand the history and architectural design of the building, as well as the early development of the New Territories.

It aligns with the vision of the non-profit organisation operating Island House: to transform Hong Kong into Asia’s most sustainable city. Island House has been used as a Conservation Studies Centre and promotes the concept of sustainable living to the public. 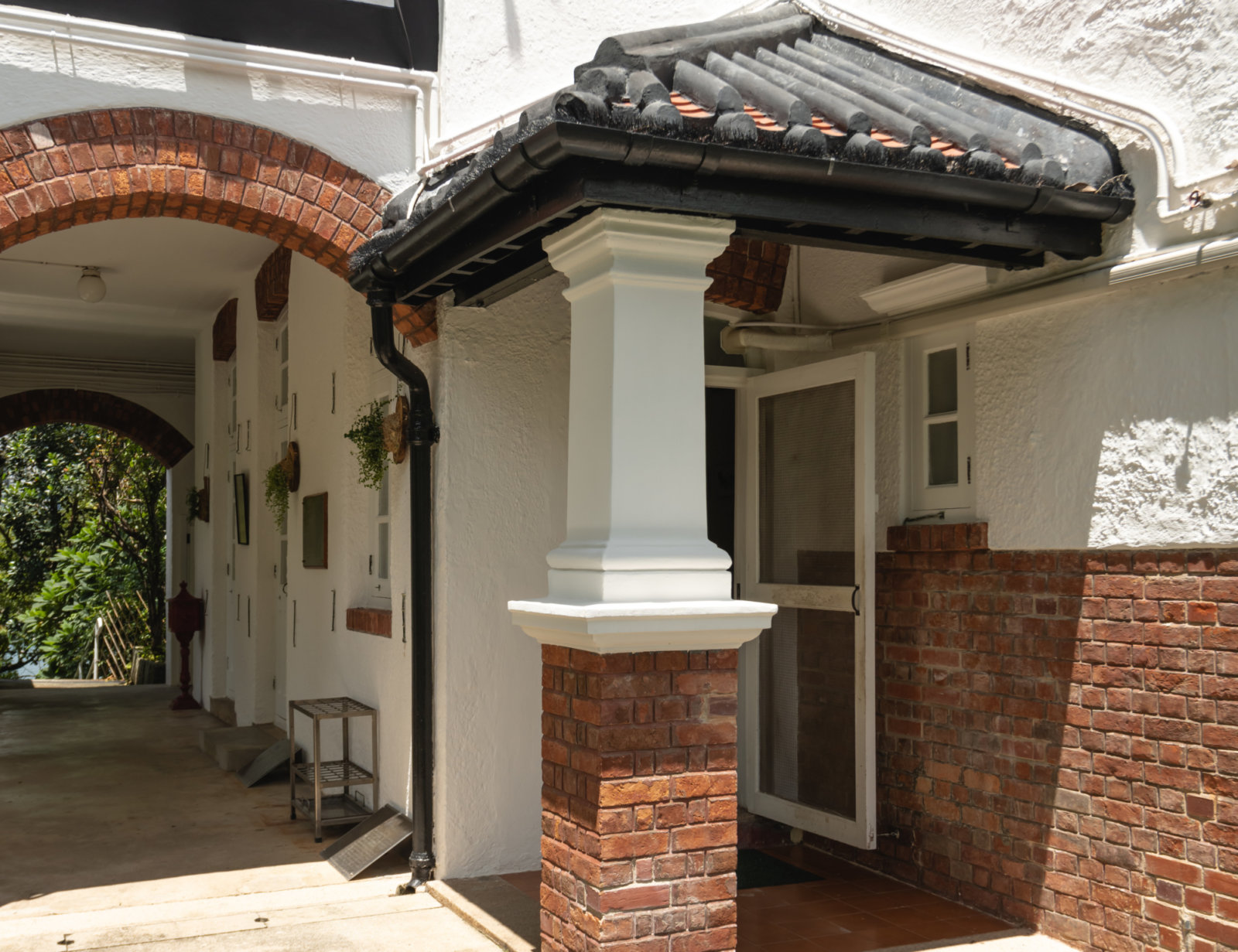 The conservation of Island House demonstrates how to preserve and treasure our cultural and natural heritage, and more importantly, how such heritage can be enjoyed by the public without diminishing its value.

With the new outfit, WWF will continue to revitalize and preserve this 115 years old building into better condition and wiser use it as education hub to delivery conservation and sustainability message for Hong Kong citizens. 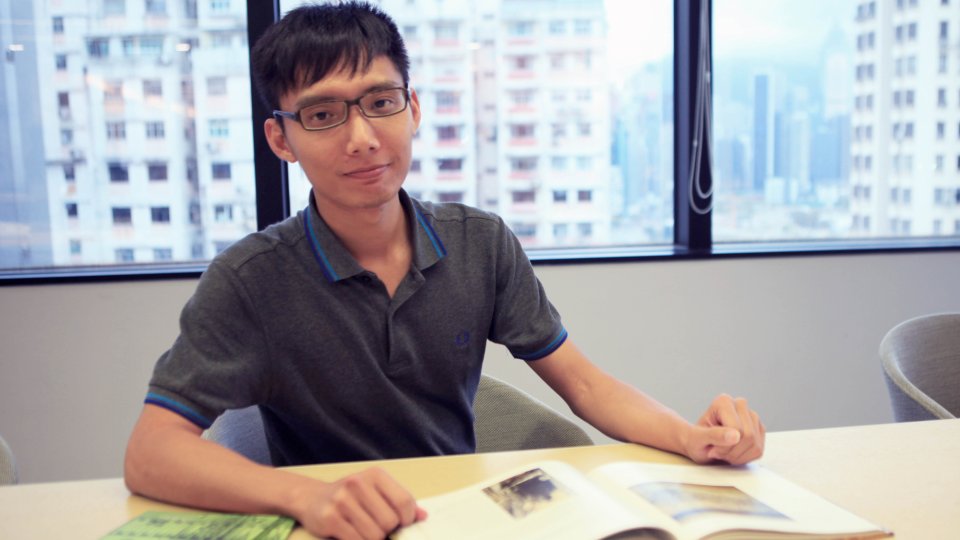