With its seventeen-storey tower making it a prominent landmark in the flat Cambridgeshire fen landscape, the Grade II listed University Library (UL) is at the heart of learning and discovery at the world-renowned University of Cambridge.

Purcell was commissioned to prepare a detailed study of Cambridge University Libary to enable the university’s future planning for the site. 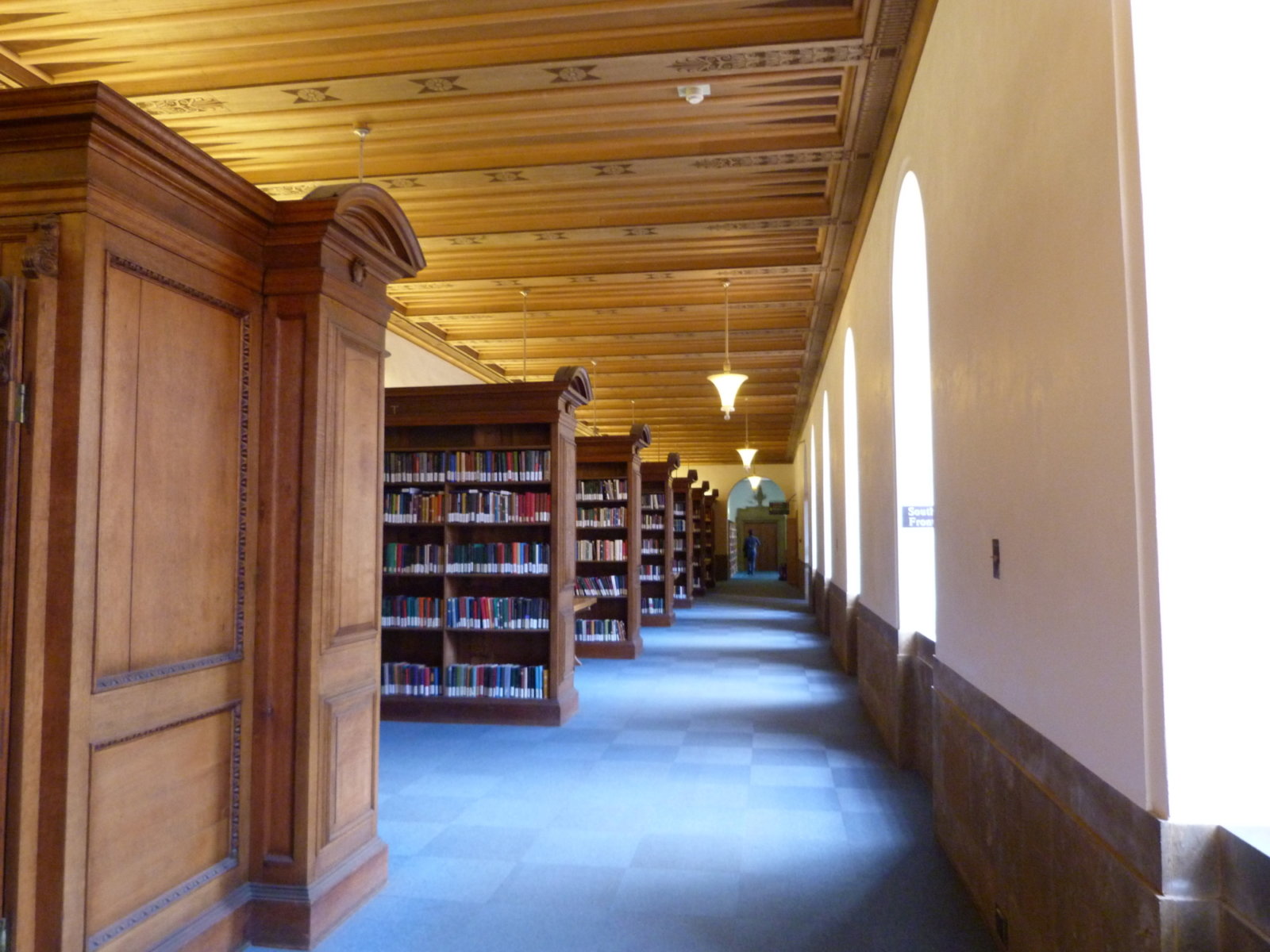 The building was designed by Giles Gilbert Scott and constructed in the early 1930s to create an efficient library that combined modern technology and materials with traditional elements. Purcell was commissioned to prepare a detailed Assessment of Significance of this extraordinary building and, for beneficial comparison, was able to draw on knowledge of Scott’s later library for Oxford University.

The team undertook extensive archival research at the UL, the University Estates and RIBA archive, the captivating history of the creation and later extension of the building emerged. The 1930s library replaced the original University Library that had been on the Old Schools site at the centre of Cambridge since the 1420s.

The decision to relocate the Library was momentous and generated considerable debates about the location, orientation, size and design of the building which continued through the 1920s.

Giles Gilbert Scott worked closely with the University Librarian, AF Scholfield, to develop a scheme that looked impressive without being excessive – or expensive – whilst internally the Library worked efficiently to allow special books to be retrieved in minutes whilst other books were freely accessible to readers in a new system of open bookstacks.

The brown brick building is mostly seven storeys with dramatic full-height narrow windows that were made possible without the visible interruption of floors by the use of a new metal book stack system that formed the structure of much of the building.

Scott combined the traditional and the innovative in many ways whilst his careful eye for practical detail ensured the bookcases were evenly lit, radiators doubled as safety bars and the building was naturally ventilated. 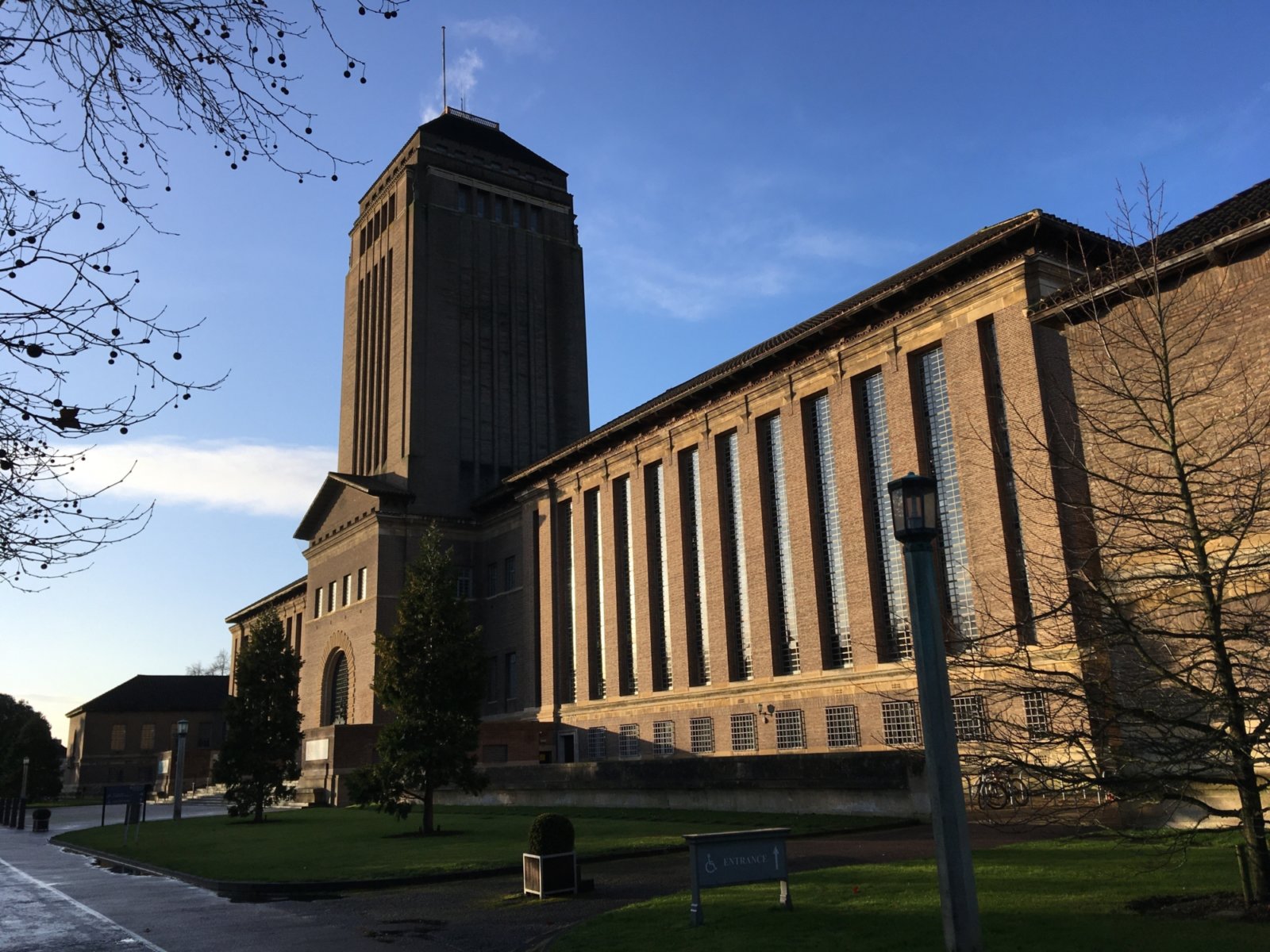 The aesthetic similarities between the UL and Scott’s Battersea Power Station led George V, when he opened the building in 1934, to describe it as ‘a powerhouse and a testing station of educational activities… a workshop of new knowledge and a storehouse of seasoned wisdom.’

The extent of the continued influence of Scott and Scholfield in the later extensions was an unexpected revelation of the study. In 1972 the first major extension to the UL opened. Designed by Melvin, Gollins and Ward, the modern design appears to contrast with the 1930s building but research showed how the original design had been revised to defer to Scott’s original building and his design for an extension. Similarly, the later extensions in the 1990s and 2000s under the renowned library architect Harry Faulkner-Brown owed a more overt debt to Scott’s building in their design and materiality.

The team worked closely with Library staff, past and present, to understand the smaller changes that had occurred and the reasons behind these. They also provided valuable insight into why the Library was and continues to be a highly valued building.

Complimenting the archival research and stakeholder consultation was a careful and detailed analysis of the built fabric. Despite the building’s considerable size, we worked methodically through the building to identify surviving fabric, such as small areas of the original rubber flooring in two stairwells and a single surviving example of the original staff office screening.

Drawing together the research and analysis, we prepared a detailed but usable account of the building’s history, illustrated with archival material and historic development plans. 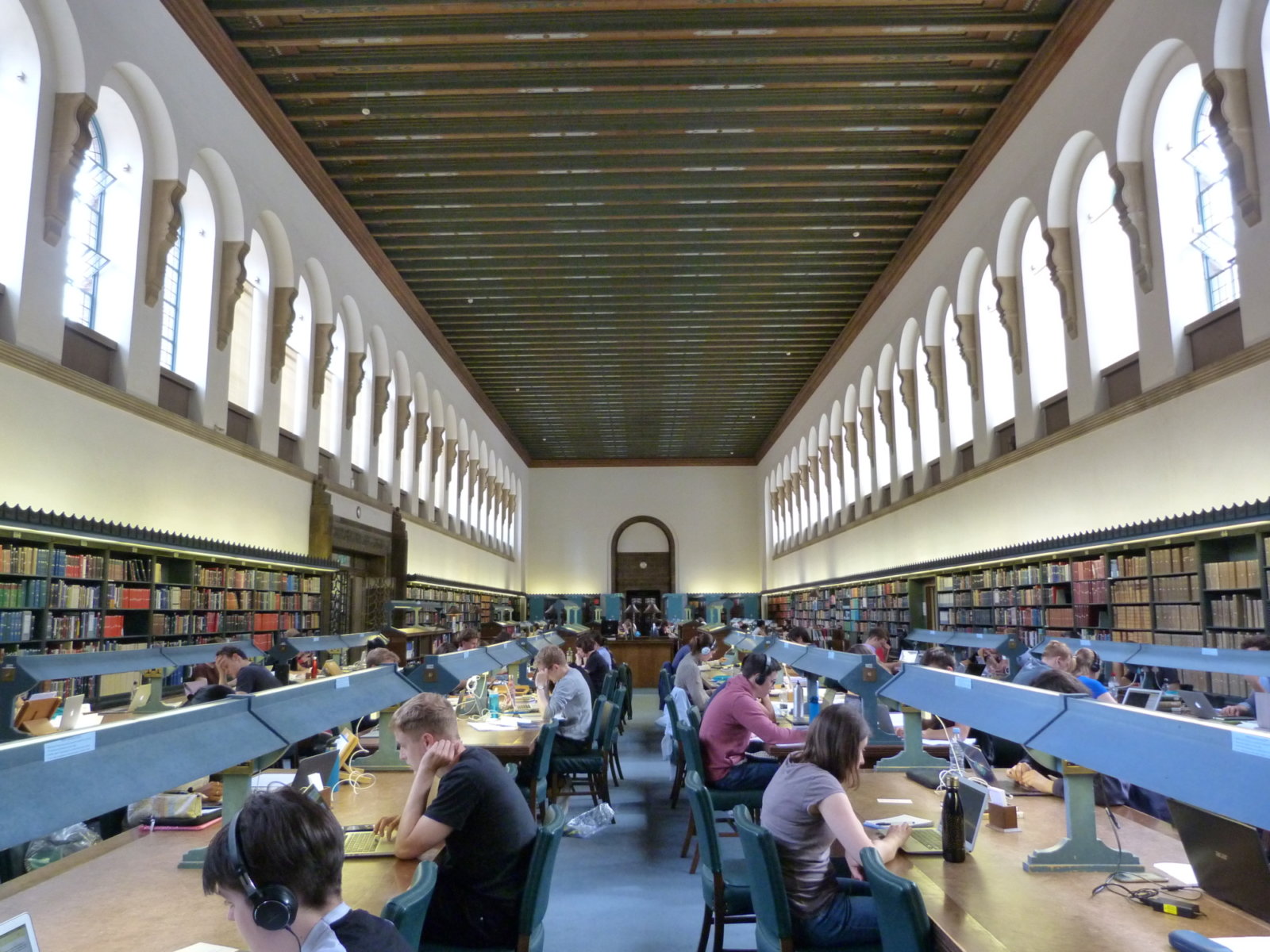 Contextual research was also included to illuminate the relative importance of the UL in Scott’s oeuvre and other libraries of the period, which fed into a detailed analysis of the significance of the building. A gazetteer of different types of rooms and an analysis of potential for change provided additional guidance for future decision-making. 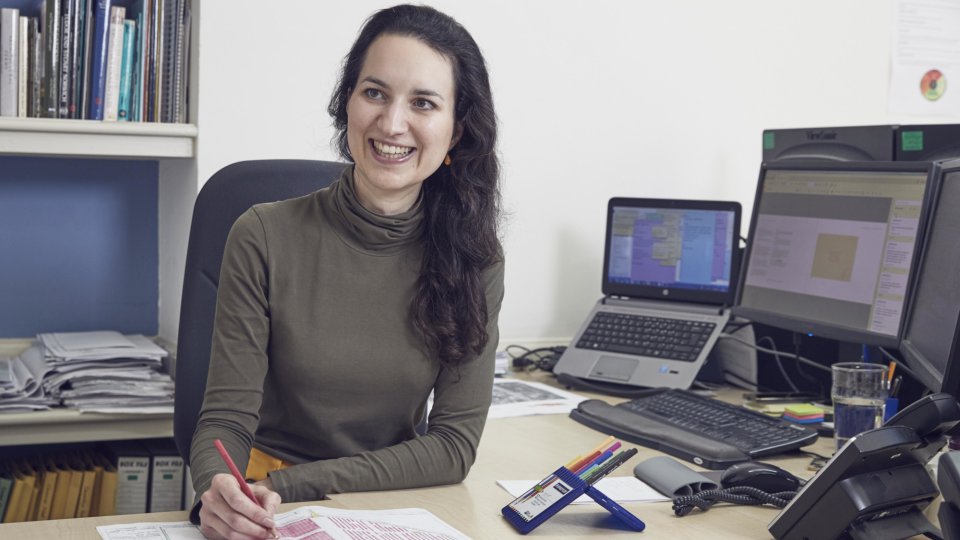