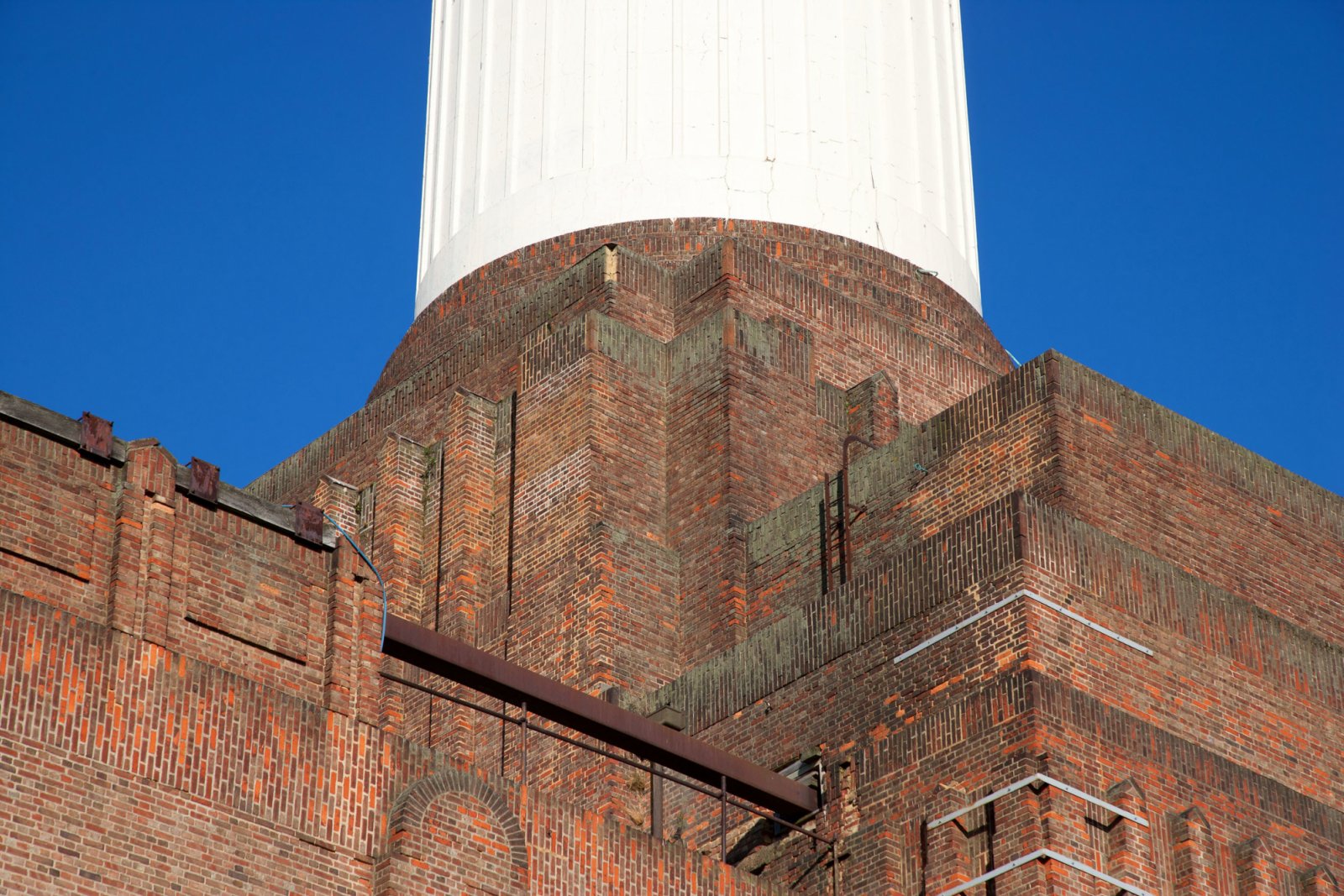 Since decommissioning in 1982, Battersea Power Station had become a potent heritage symbol, languishing in a seemingly irreversible state of decline.

However, in the hands of new owners the future of this Grade II*-listed building has been secured as part of a £8 billion multi-phased redevelopment of the 42-acre site.

Purcell’s role in this massive undertaking is threefold; as Conservation Architects we are responsible for the repairs to the building envelope; as Heritage Advisers we have overseen proposals for the conversion of the building, and as Heritage Assessors we have evaluated the impact of proposals within the wider site.

Purcell produced a specification for roped-access surveys which identified defects repair types. These brought certainty whilst removing the need for costly access provisions prior to contractor appointment. Purcell re-wrote the accepted history of the building, tracking down the original sources of the bricks. Using bespoke products, there followed an exhaustive sampling process with Historic England to gain approval for these important elements.

Cleaning employed a variety of techniques to achieve the required results, reversing the ‘patina of neglect’ present from thirty years of dereliction whilst maintaining the desired ‘patina of age and industry’ without causing further damage.

Purcell have also been instrumental in the rebuilding of the chimneys, gaining approval for the process with the detail informed by us through paint and concrete analysis.

Our attention to detail has enabled the sourcing of replacement materials internally, such as the faience cladding to the Turbine Halls. Replacement special bricks, timber flooring and stone cladding have all been sourced, many using the original suppliers.

All of the above combined have ensured that Purcell’s work at Battersea Power Station is not just an exemplar of good conservation practice; in many instances we have redefined what can be achieved and how. 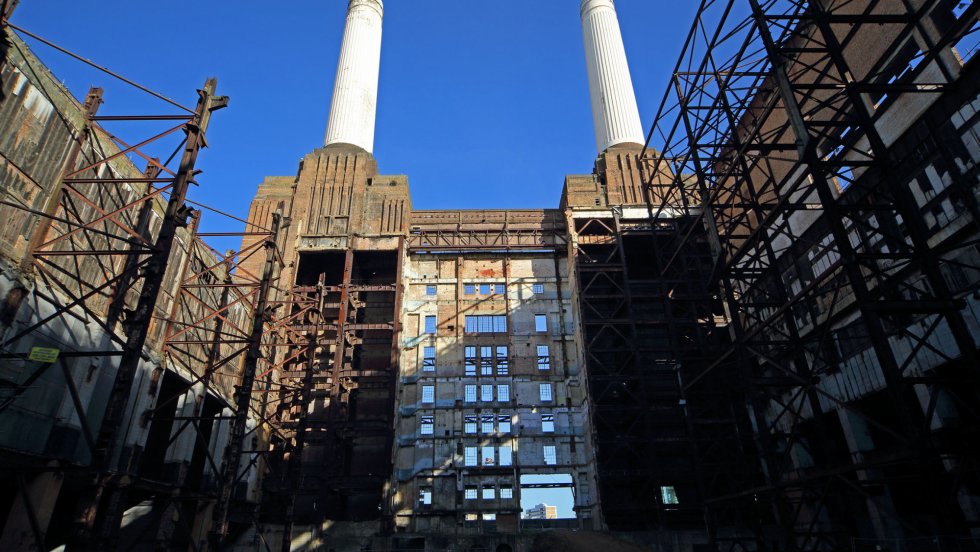 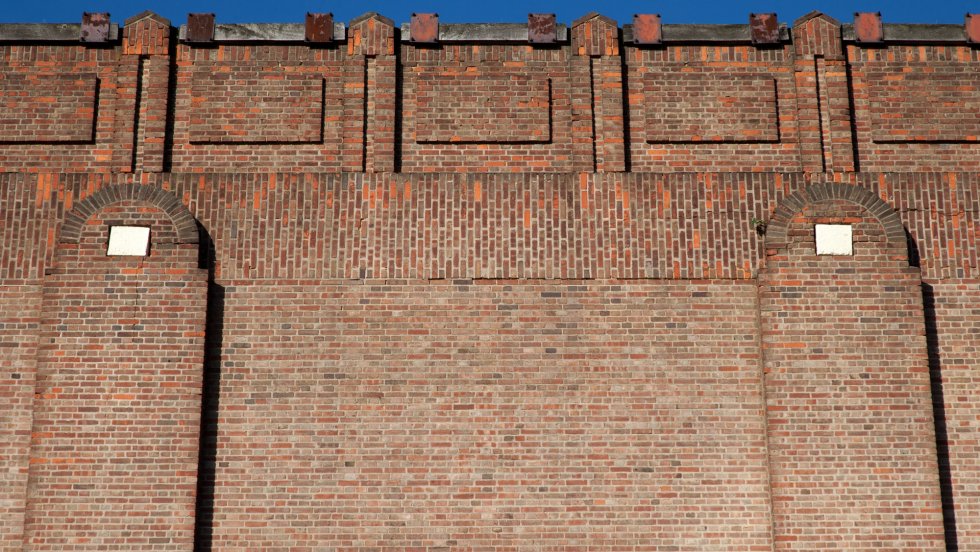 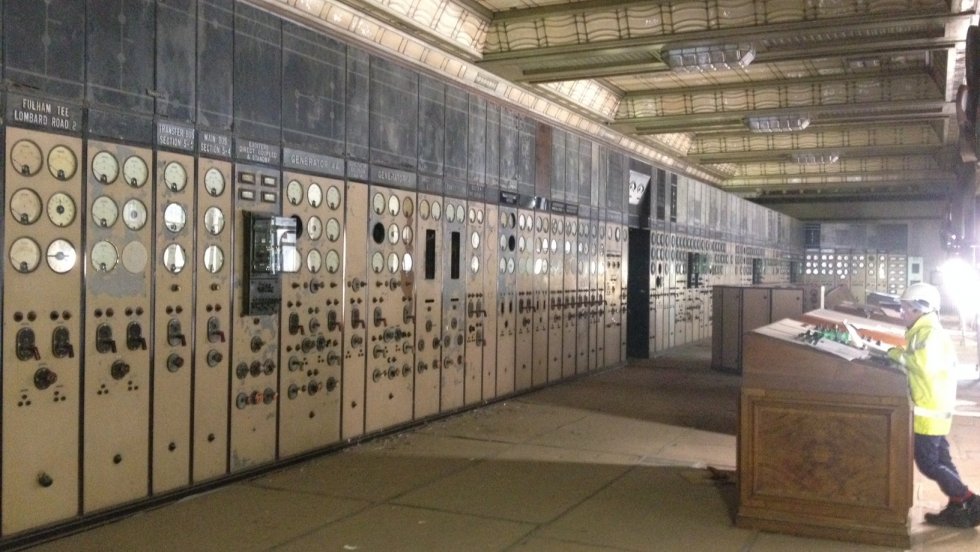 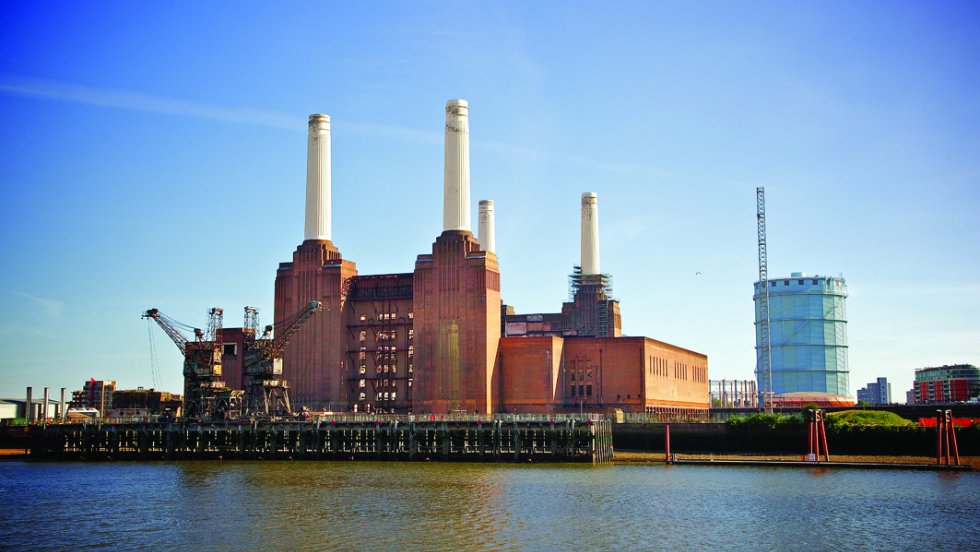 Read more
See all projects
Get in touch