Auckland Castle is 900-years old and a Grade I-listed building which was once a private palace for the powerful Prince Bishops of Durham. The castle is part of a wider multi-million-pound scheme involving the conservation and representation of the site which has subsequently transformed it into an exquisite visitor attraction. 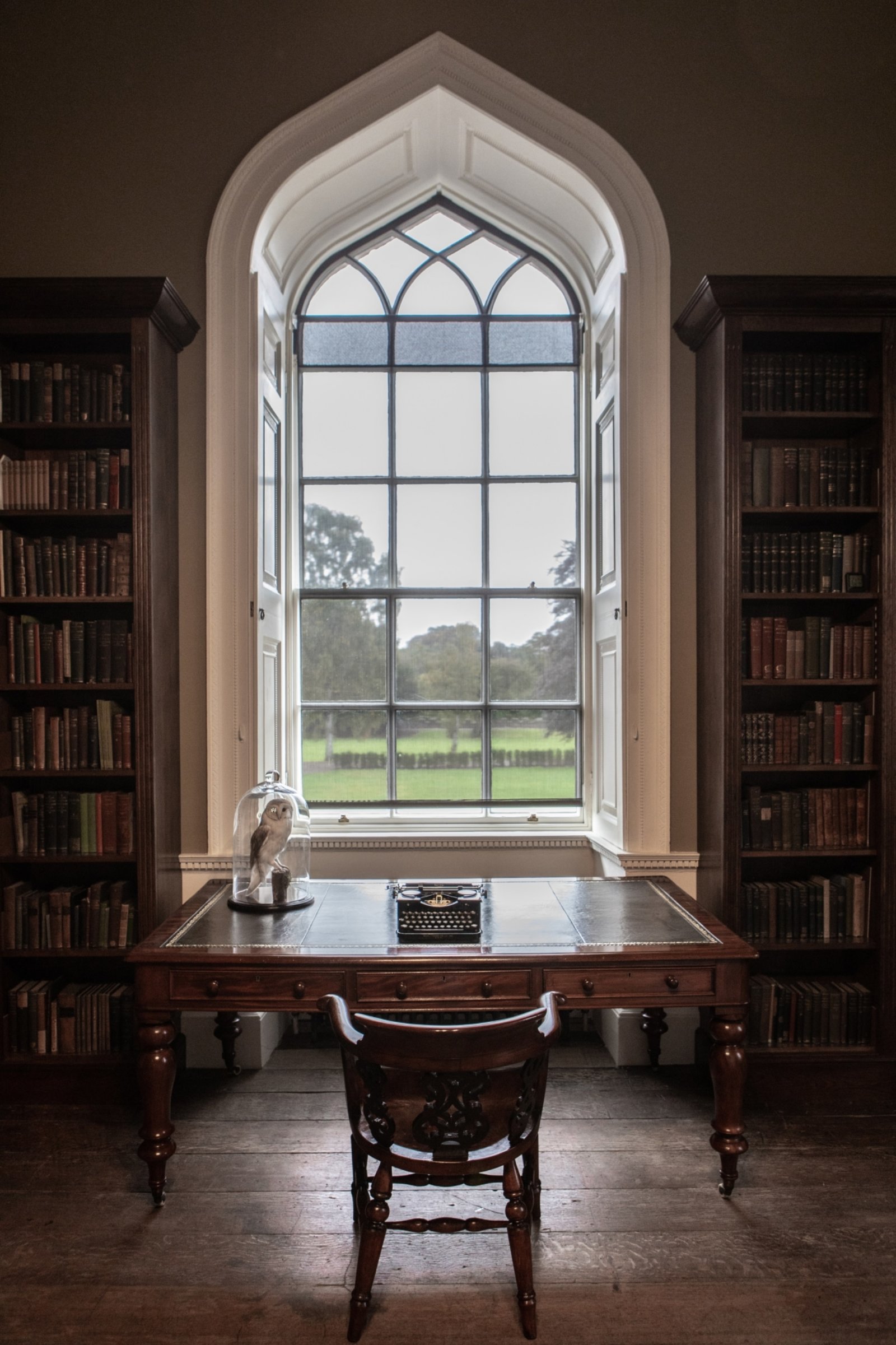 The castle is part of The Auckland Project - a new art, faith and heritage destination being developed in Bishop Auckland, County Durham. Its development as a visitor destination of international significance is reinvigorating the town and surrounding area which is being achieved through local employment and the launch of 8,000 training and skills development opportunities (which will last over the next few years) including 60 apprenticeships. 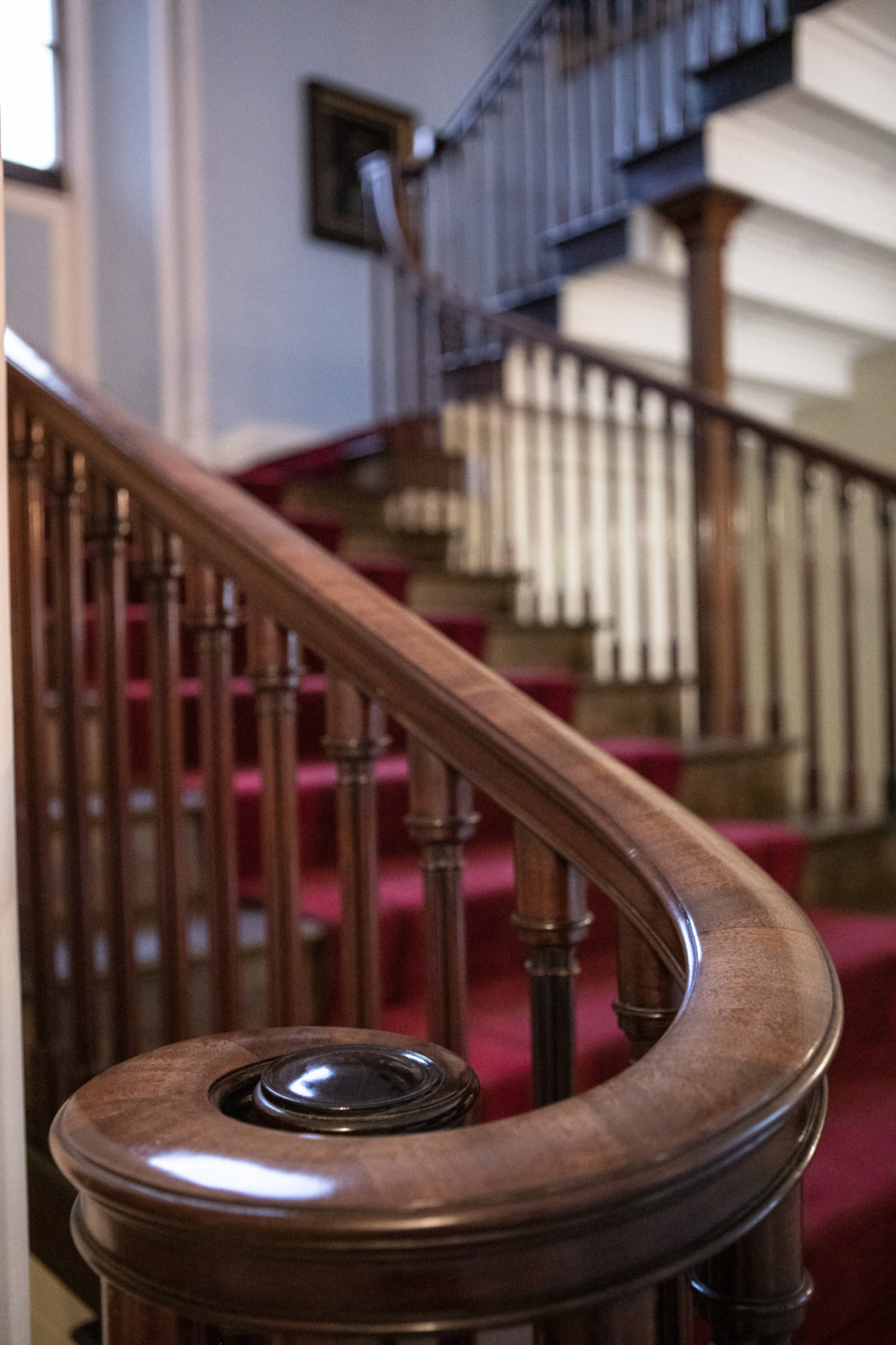 The conservation of the palace's state apartments, domestic rooms, and the provision of new learning, catering, retail, and visitor facilities began in summer 2017. The focus is to increase visitor engagement and bring to life the forgotten story of the Prince Bishops and their role and place in the history and faith of the nation.

The Auckland Project appointed Purcell as architect and design team lead. The 16th century Scotland Wing has been remodelled with a two-storey extension designed by Niall McLaughlin architects which has created 11 new exhibition galleries.

The construction work revealed several exciting features dating as far back as the Tudor era. These include a serving hatch dating back to 1500 concealed behind a Georgian, supporting wall, and a Tudor Fireplace as well as wallpapers dating from the 1720s through to the 1830s.

Auckland Castle is one of multiple elements that underwent development. The grade I-listed West Mural Tower has got a new lease of life as an education space, while a nearby grade II-listed building has been extended and transformed into a new Spanish Gallery.

The first of The Auckland Project’s new attractions, The Mining Art Gallery, opened in October 2017 with the others launching in stages up to and including 2020. Along with the Spanish Gallery, these include a Faith Museum and a reimagining of Auckland Castle's original 17th-century walled garden with a contemporary restaurant designed by Japanese architects, SANAA.

Auckland Castle has an exceptionally high heritage significance. As a result, the development had to be meticulously steered through a considered process of statutory consultation and consents. Purcell led the project through a detailed appraisal of the development's heritage assets to understand the graining of their significance and capacity for change.

A below-ground archaeological investigation and analysis were also carried out. Specialist sub-consultants and subcontractors were appointed to establish appropriate scales and types of intervention. This was to meet The Auckland Project's ambitious brief and facilitate the discharge of a comprehensive list of conditions attached to the planning and listed building consents.

Sustained archaeological monitoring both above and below ground throughout the project is tracking and recording the development of the site and our evolving understanding of its history. The information recovered has shed valuable light on the further significance of the castle.

Whilst revitalising the castle, The Auckland Project has simultaneously ensured the site's sustainable future and enriched the existing knowledge of the building and its surrounding area. 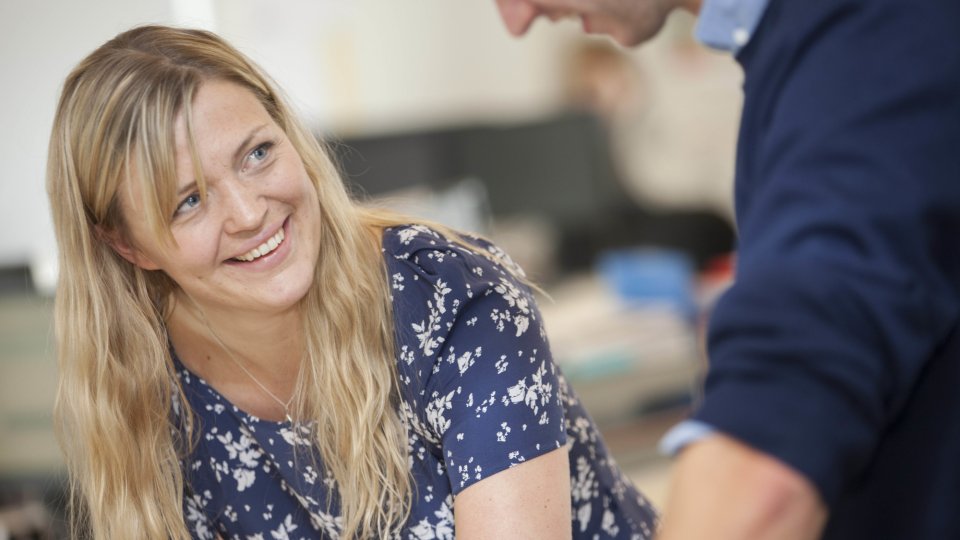