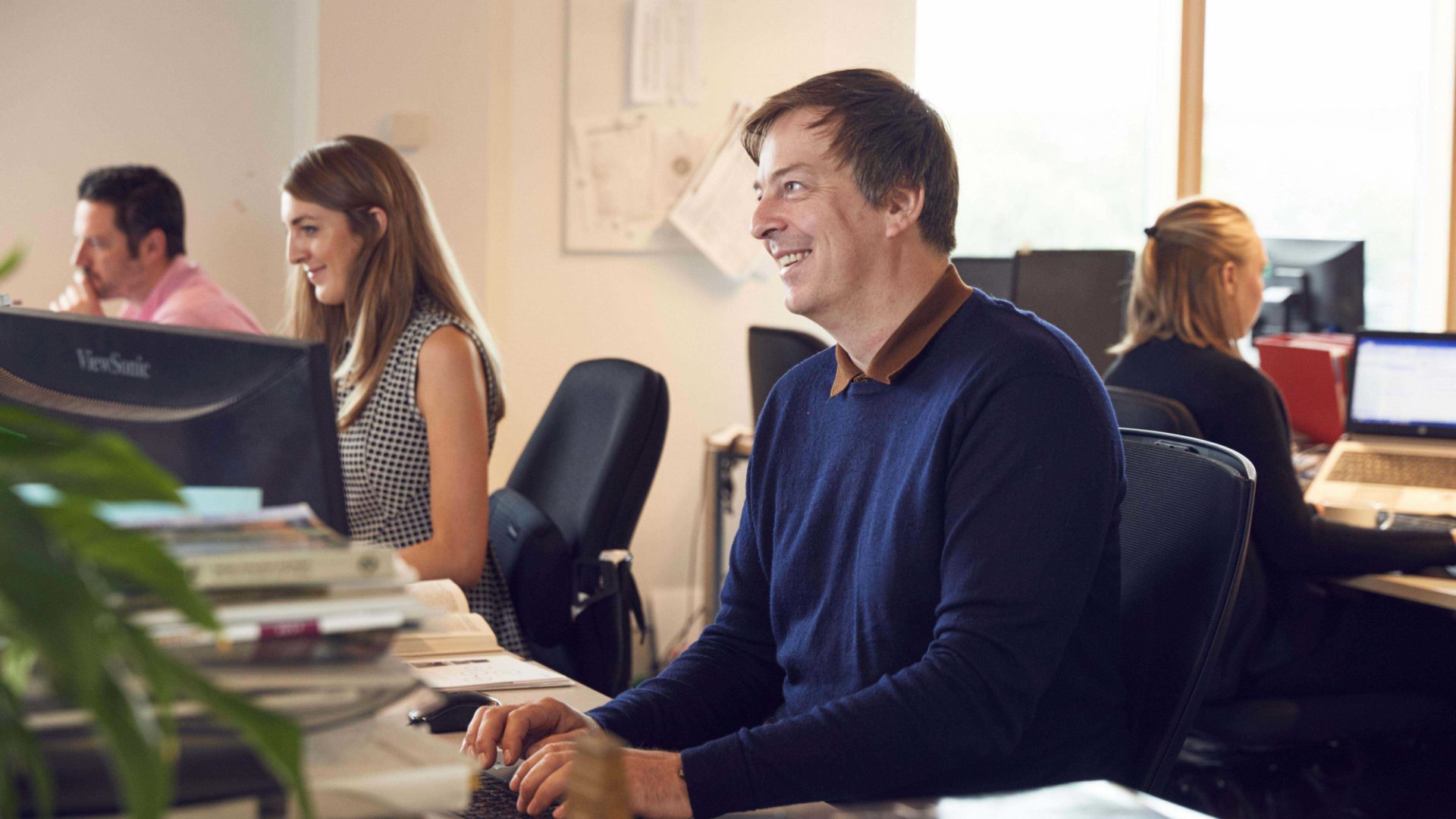 An architectural historian by training, Jon has previously worked for the Twentieth Century Society, The Council for British Archaeology and the War Memorials Trust.

Jon is an active member in the Working Party of DOCOMOMO UK which seeks to further understanding and debate internationally about modern architecture in the UK. He also teaches on the Cambridge MSt Building History programme on Modern Movement buildings. He is currently writing his first book on the architecture of Mervyn Seal ARIBA.