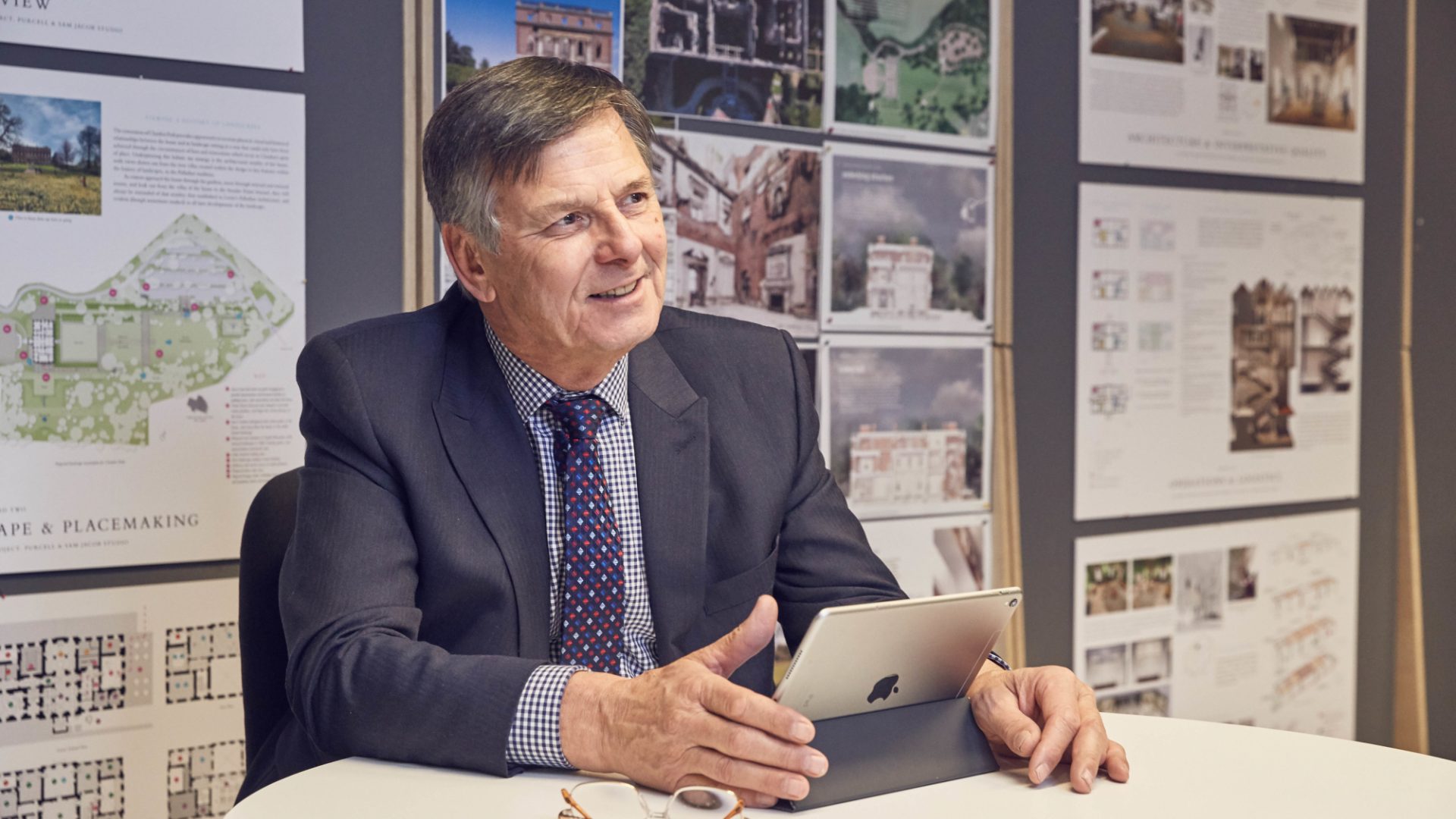 John began his career as assistant to the practice’s founding partner Donovan Purcell. A great pioneer of the post-war conservation movement, this equipped John with skills that would enable him to care for some of the country’s finest historic buildings. John has developed a strong bias towards the conservation and repair of historic structures, and ecclesiastical buildings in particular.

His expertise in this field led to his appointment as Surveyor of the Fabric at Canterbury Cathedral (1990-2014) and Surveyor of the Fabric of Westminster Abbey (1999-2013). Despite his long service in conserving these world heritage sites, John is equally proud of the success of his efforts to save small country churches.

John’s career achievements were recognised in 2013 when he was awarded the MBE for Services to the Conservation of Historic Architecture.