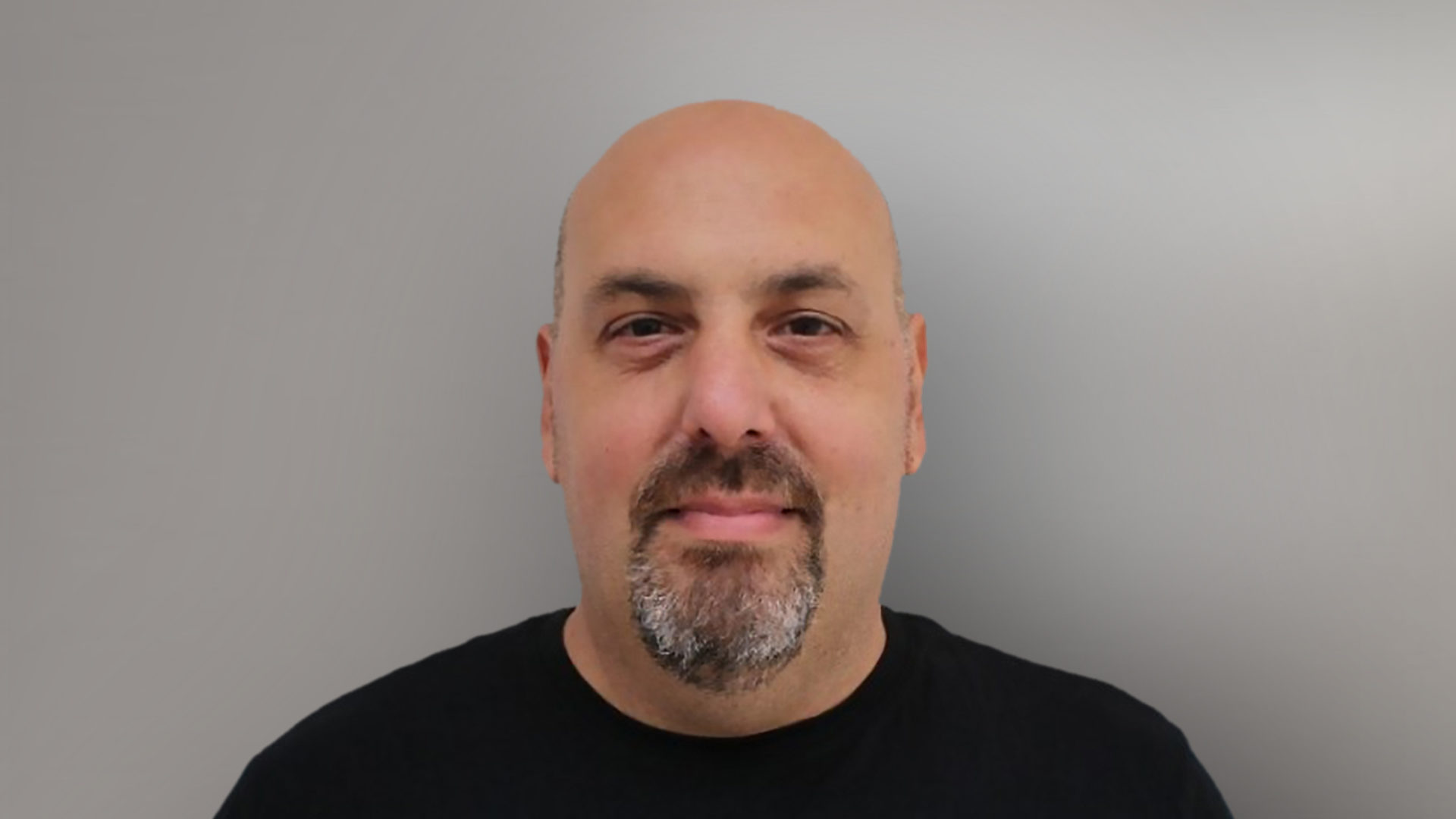 Francesco has a personal interest in CGI, and he has volunteered in several non-profit projects in Italy. He is also passionate about scale model making and 3D printing.