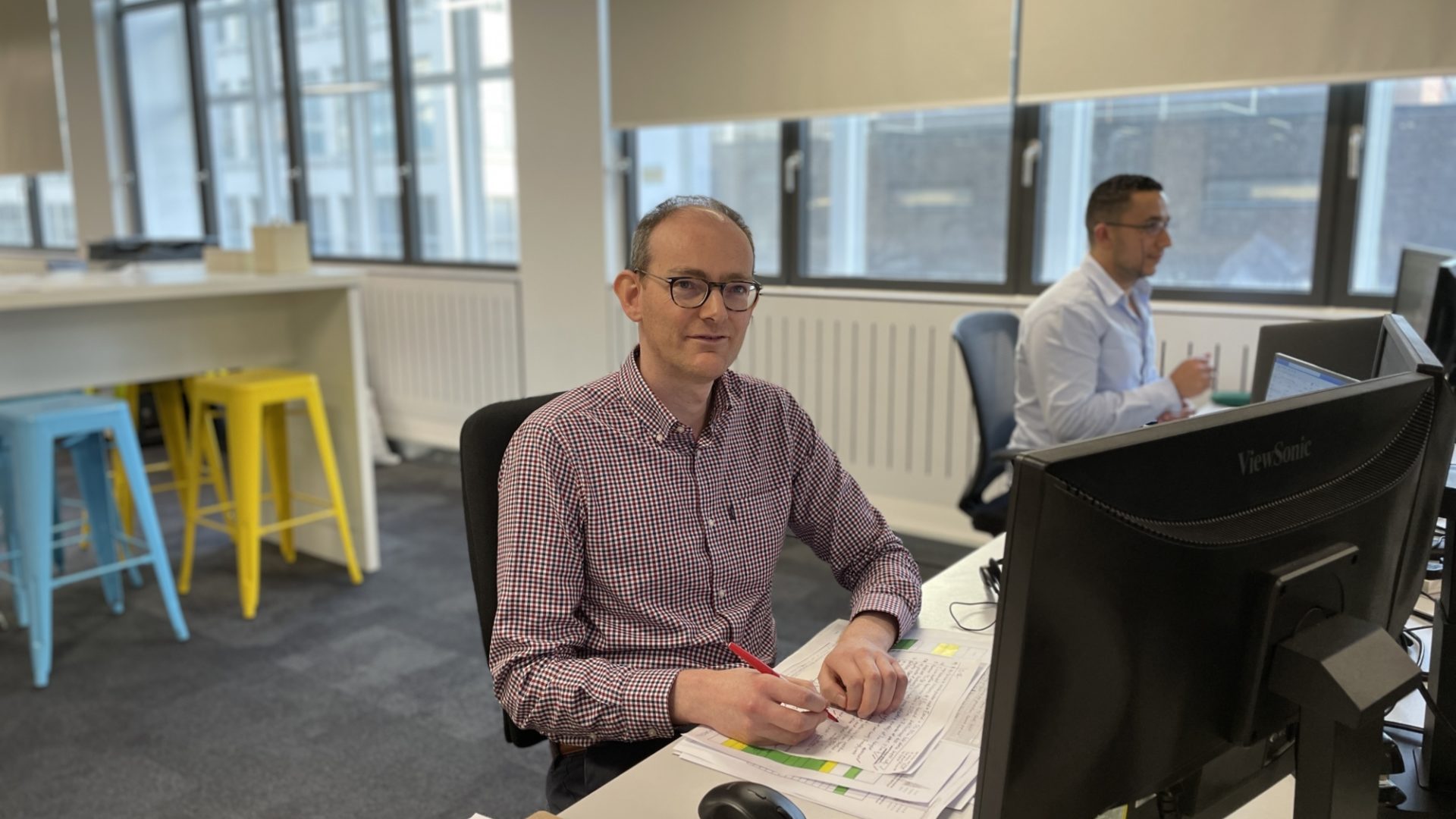 Andrew originally developed his interest in historic buildings and environments whilst studying at the University of Liverpool, after which he joined Purcell’s Liverpool studio in 2006 as a Part II Assistant. Whilst there he gained broad experience, working on a series of locally significant projects, before qualifying as an Architect in 2008.

Andrew subsequently worked for an independent, conservation-led practice in Manchester, where he was able to further develop his skills relating to the recording, repair and/or restoration of listed buildings and structures.

He has recently returned to Purcell to focus on the challenge of Manchester’s Our Town Hall project.