Purcell are delighted to support Art Deco by the Sea, an exhibition at the Sainsbury Centre in Norwich which explores how Art Deco shaped the modern seaside from the 1920s and 30s.

Due to these unprecedented times, the exhibition has been extended until the Sainsbury Centre re-opens and in the meantime, we've moved our Art Deco celebration online. 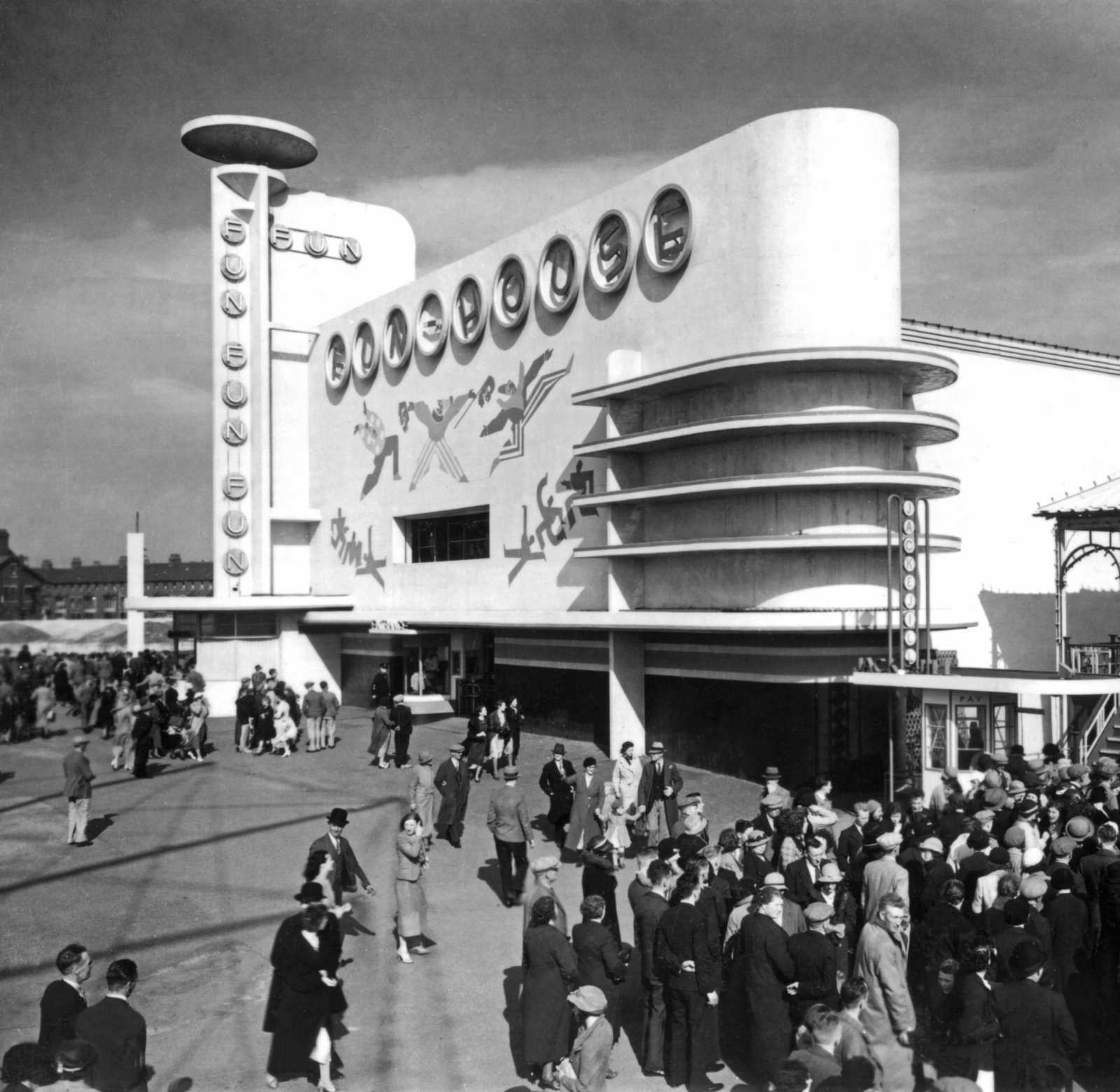 Art Deco is a style at once instantly recognisable, yet quite difficult to describe. Its architectural manifestation joined a number of forces together that were all floating around from the early part of the 20th century and it resulted in a rich, varied and sometimes very colourful style. It is a global architecture that has examples all over the world.

Art Deco drew on influences from continental Europe post-Art Nouveau (particularly out of Vienna, the fundamental seed place for Art Deco) and the joining of American classical architecture with Modernism.

These movements came together to provide an explosive range of new buildings that were all built with new technology, particularly reinforced steel and concrete. This was the ‘machine age’ — streamlined designs for trains, cars and aeroplanes which were (at that point) a new mode of transport for mass travel and all had an impact on the new architectural aesthetic.

Art Deco delivered a sense of opulence and luxury and, importantly, made it accessible to everybody. There were many entertainment buildings, travel buildings and civic buildings, theatres and cinemas, that were designed in the style. The applied decoration to these buildings made them luxurious and their influences were varied and related to wider cultural shifts in taste.

In 1926 Tutankhamun’s tomb was discovered by Howard Carter. The discovery sparked a wave of interest in Egyptology which spread into the 1930s. Britain has a lot of Egyptian-styled Art Deco architecture in addition to classical motifs — particularly Greek — illustrated in the interiors of Selfridges and the Savoy Hotel, for example, which both feature Grecian designs from pottery merged with a Modernist aesthetic.

In London, Art Deco was an important commercial architecture, with the Americanism of Wallis Gilbert and Partners on the Great West Road, manifested in such buildings as the Hoover Factory and the Firestone Factory. Across the country, however, it was coastal towns that saw the most numerous examples of the style constructed. 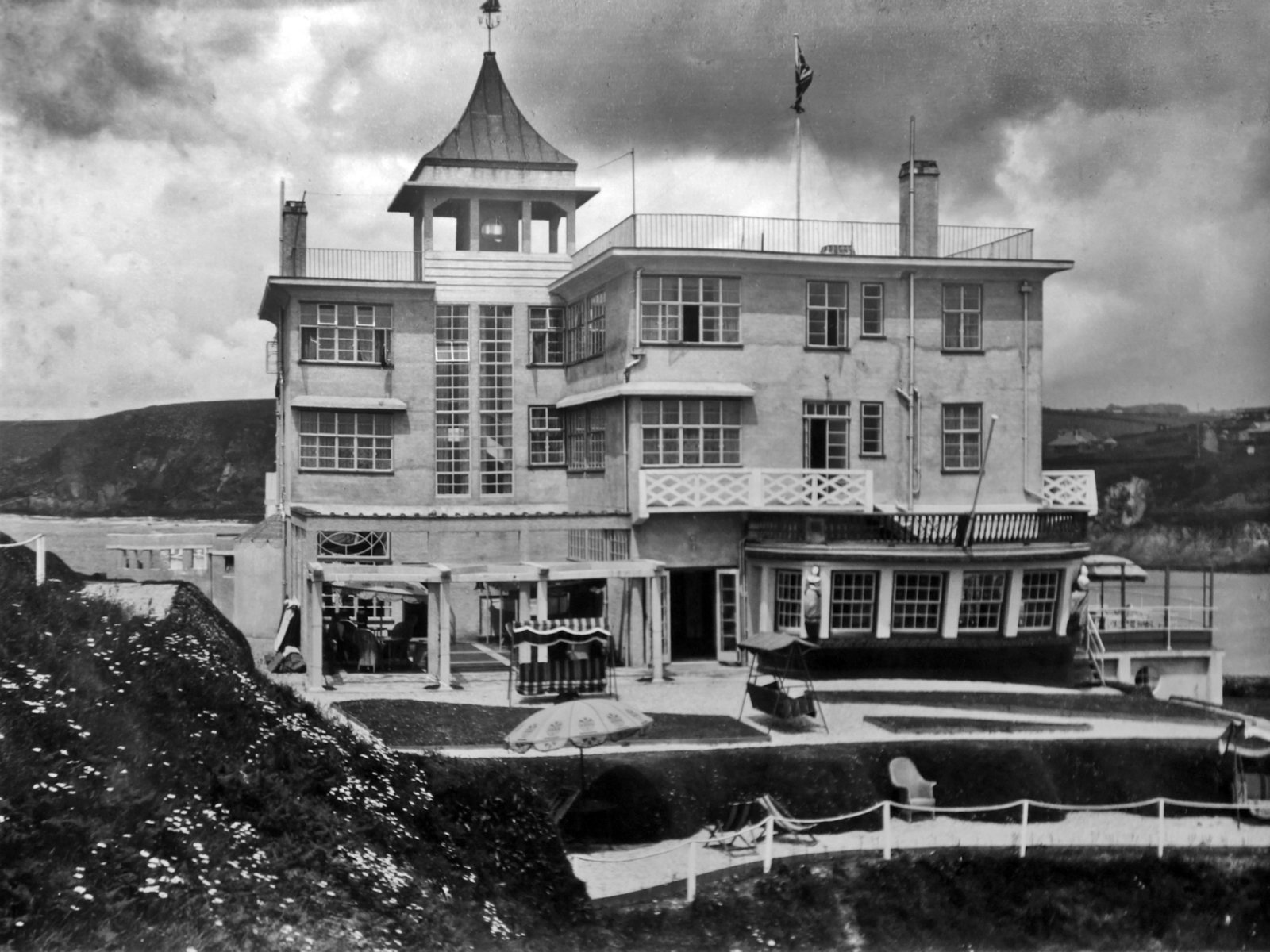 The concept of volume and space are fundamental to Modernism’s doctrine and the seaside was a perfect environment for the buildings to reflect the openness of the ocean and exploit views of it, with large expanses of glass.

As a result, we saw a lot of lidos, seaside pavilions, hotels, springing up on Britain’s coasts throughout the 1930s. In addition, the birth of the Middle Class (from the late Victorian period onwards but peaking in the 1920s and 30s) meant that this was attractive to a greater number of people than it ever was before.

The number of seaside lidos and open-air swimming pools that were built along the coast in the 1920s and 30s was staggering and many have now been lost. The reflection of nautical style and the exuberance of many of the coastal buildings, makes them important parts of UK built heritage and because of their materiality, conservation can be a complex task.

Art Deco is a very important piece of the 20th-century jigsaw — there are some of the most exuberant, popular and colourful pieces of architecture that the 20th century ever produced. Britain triumphed in the First World War but not without enormous social and economic cost, and the 1920s were a period of realignment.

At this time the country was getting to grips with what was left of the Victorian period and starting to imagine a new future. For a brief decade before the horrors of the Second World War, Art Deco was part of that vision of the future, a world of opulence and luxury that everyone could have a piece of for the price of a cinema or a lido ticket.

Purcell’s position at the forefront of historic buildings conservation has meant the practice has been instrumental in pioneering expertise on the conservation of 20th Century buildings. To learn about our heritage consultancy, click here. 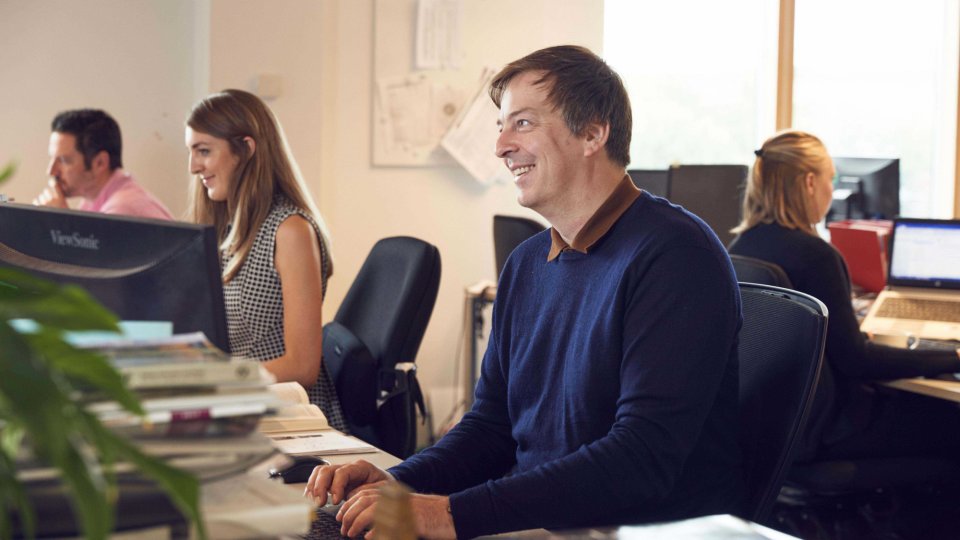