Purcell’s conservation design brings an historical Welsh farmstead back to life as a multiple award-winning cultural centre. Purcell was appointed as the lead consultant to explore a sympathetic strategy, design and oversee the delivery of the project.

In March 2012 Yr Ysgwrn and its associated farm buildings were purchased by the Snowdonia National Park Authority (SNPA) which undertook to establish Yr Ysgwrn as an innovative museum and visitor destination, presenting its timeless messages about culture, society and war to a larger audience. 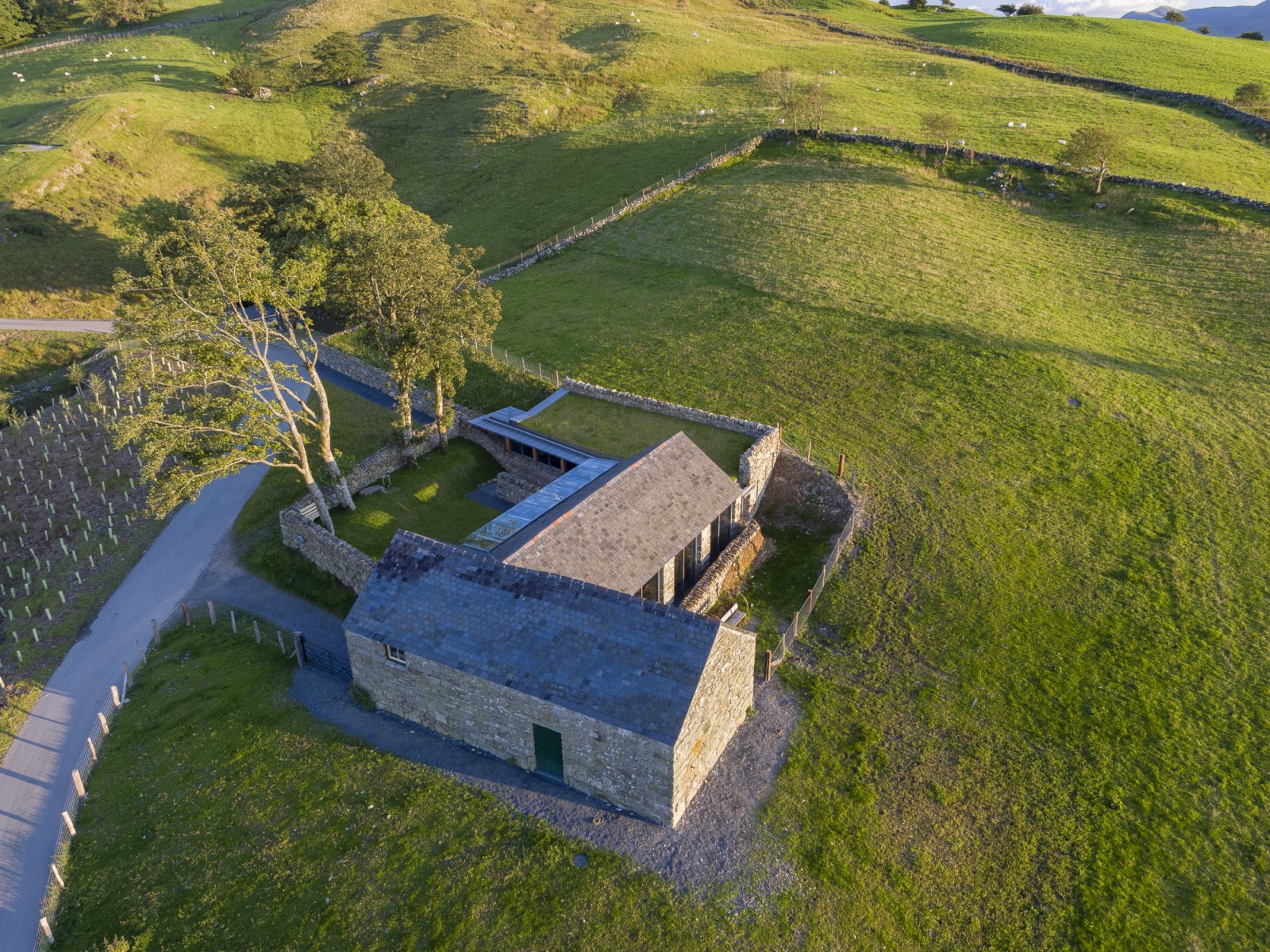 Yr Ysgwrn is a cultural symbol for the people of Wales. The simple 19th century farmstead represents the life and achievements of one of Wales’ most famous poets, Ellis Humphrey Evans, better known by his bardic name Hedd Wyn. The farmhouse at the centre of the site was home to Hedd Wyn until his death in First World War, after which he was posthumously awarded the prestigious Bard’s Chair at the National Eisteddfod of Wales. 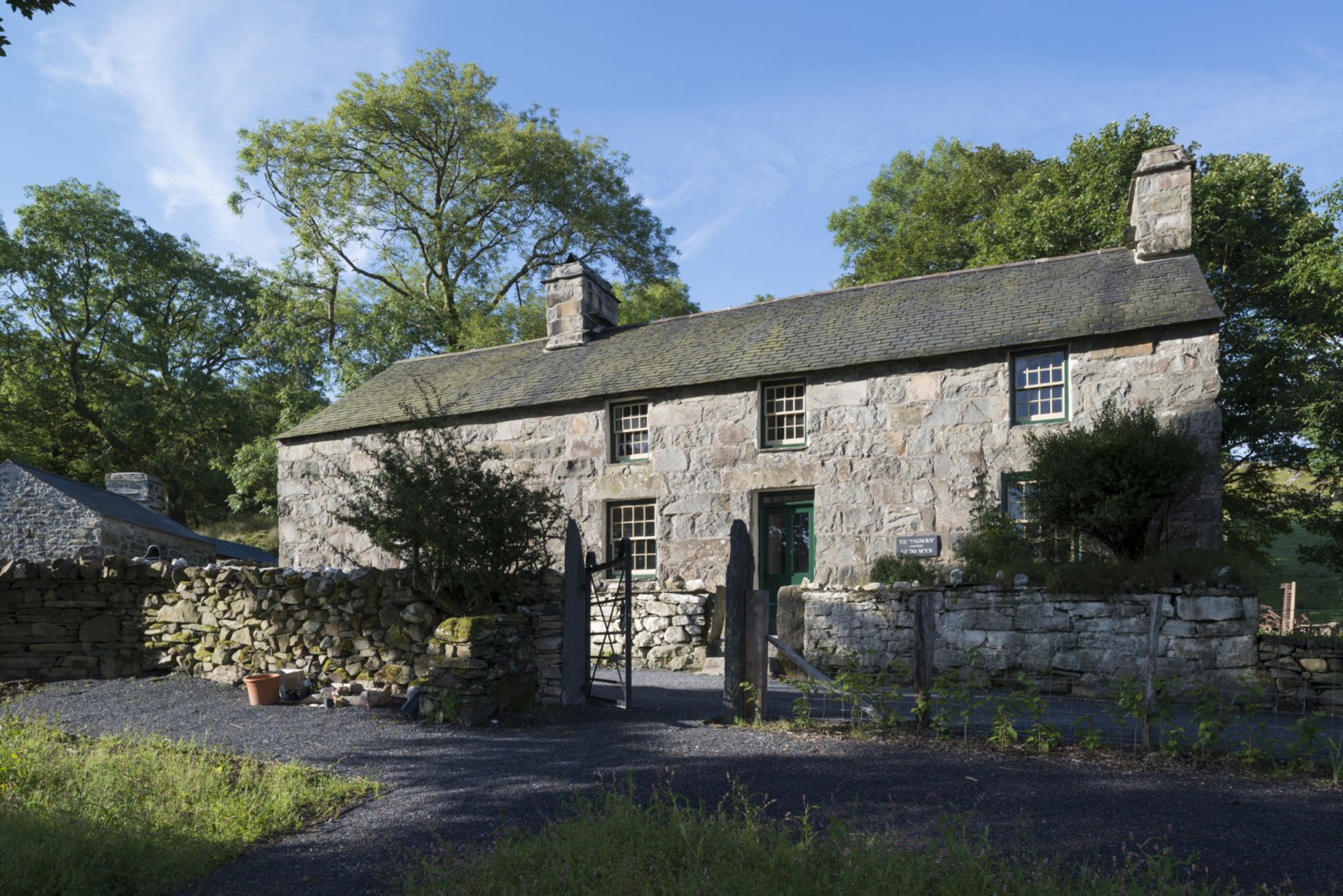 Yr Ysgwrn is a deceptively simple, beautiful place and its buildings are modest and intimate. It would be easy to assume that an understanding of the project could be quickly and easily gained. However, this would be to completely miss the many layers of significance which its central role in Hedd Wyn’s life and his greater story give Yr Ysgwrn. Understanding these complex layers was central to making sure that what is so precious about Yr Ysgwrn is safely cared for and that in sharing its messages we protect and enhance it.

We adopted a light-touch approach to the farmhouse, aiming to ensure that architectural and conservation work did not detract or distract. The main challenge was to undertake the necessary work in unobtrusive way which required considerable care and thought, as well as support and commitment from the client team.

The power of Yr Ysgwrn is strongest in the Cegin (parlour). The furniture and artefacts familiar to Hedd Wyn, as well as the strong presence of Gerald Williams, Hedd Wynn’s nephew, contribute to this. The space is small and dark but welcoming with a warm fire and a strong sense of belonging. The intimate quality also came from the details; the small row of books in the hearth, the carved initials in the bellows, a coat on the back of the chair. Easily lost but hard to reinstate.

The parlour has been treated as a simple, respectful display space with the black chair its central feature, thus maintaining much of its powerful simplicity. Upstairs new access via the carthouse was conceived as the most sensitive means of providing access while maintaining the character and original fabric of the staircase which is extremely fragile. This provided an opportunity to treat the upstairs spaces as exhibition spaces, and because of the access configuration they are considered separately from the ground floor of the house. 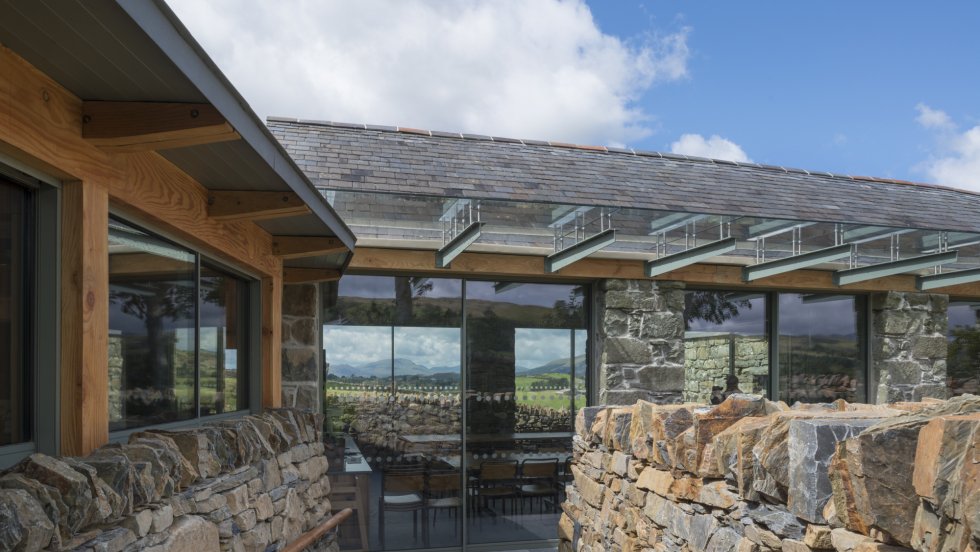 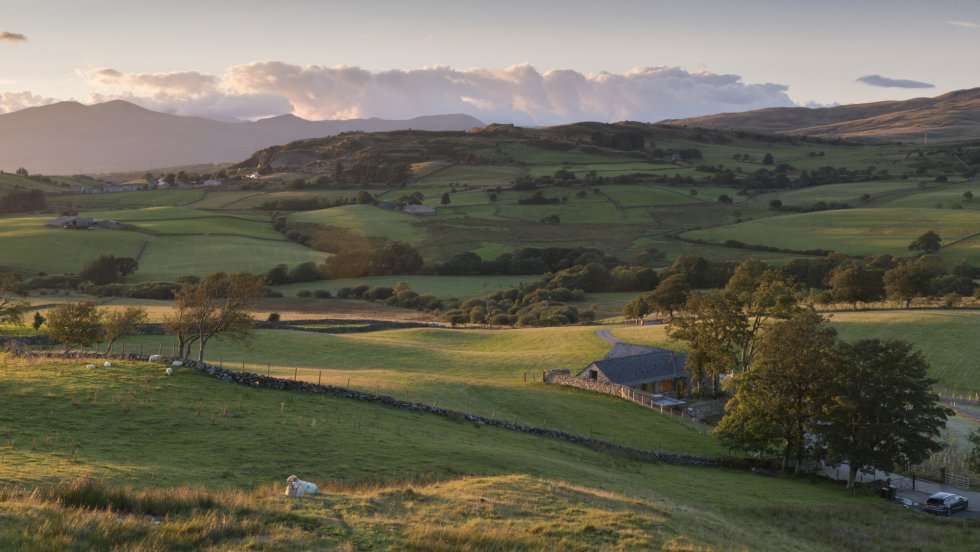 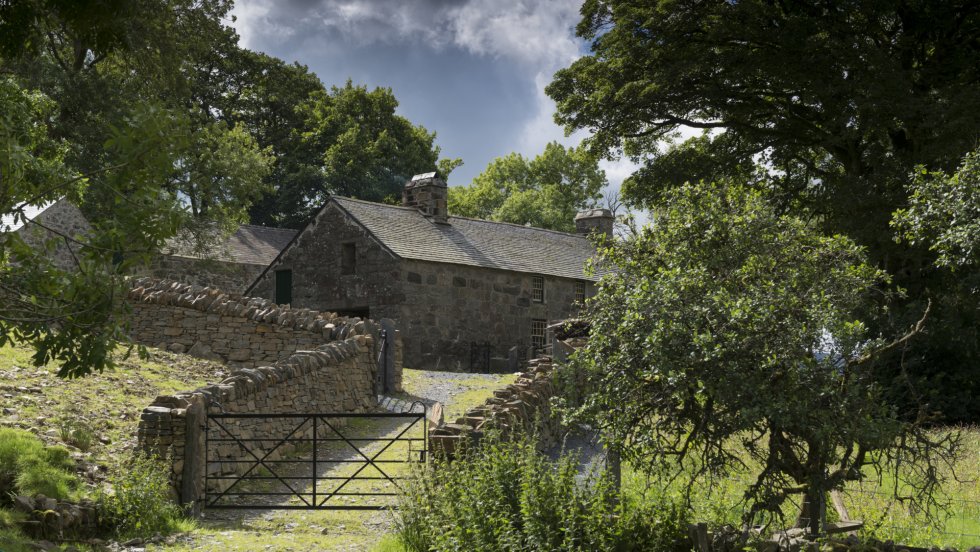 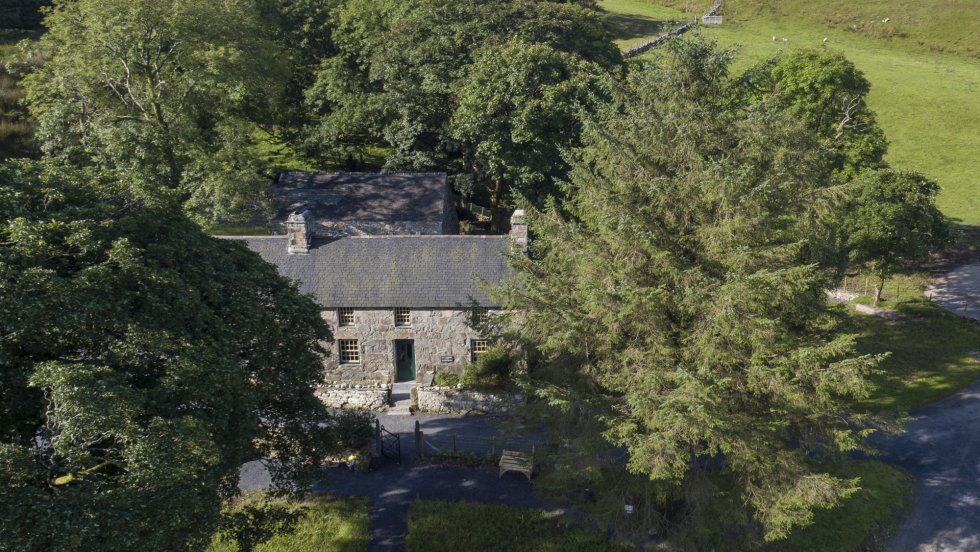 Several environmental and sustainable initiatives, underpinned by the conservation plan and principles of the SNPA, were subtly incorporated into the project. This included the use of local materials, such as larch felled onsite and stone quarried two miles away.

Heating and hot water is generated by a new woodchip biomass. The heating system within the farmhouse is controlled by a BMS linked to humidity sensors. Historic floors were left and repaired in situ with alternative solutions such as radiant panels at ceiling level or within hidden the plaster. 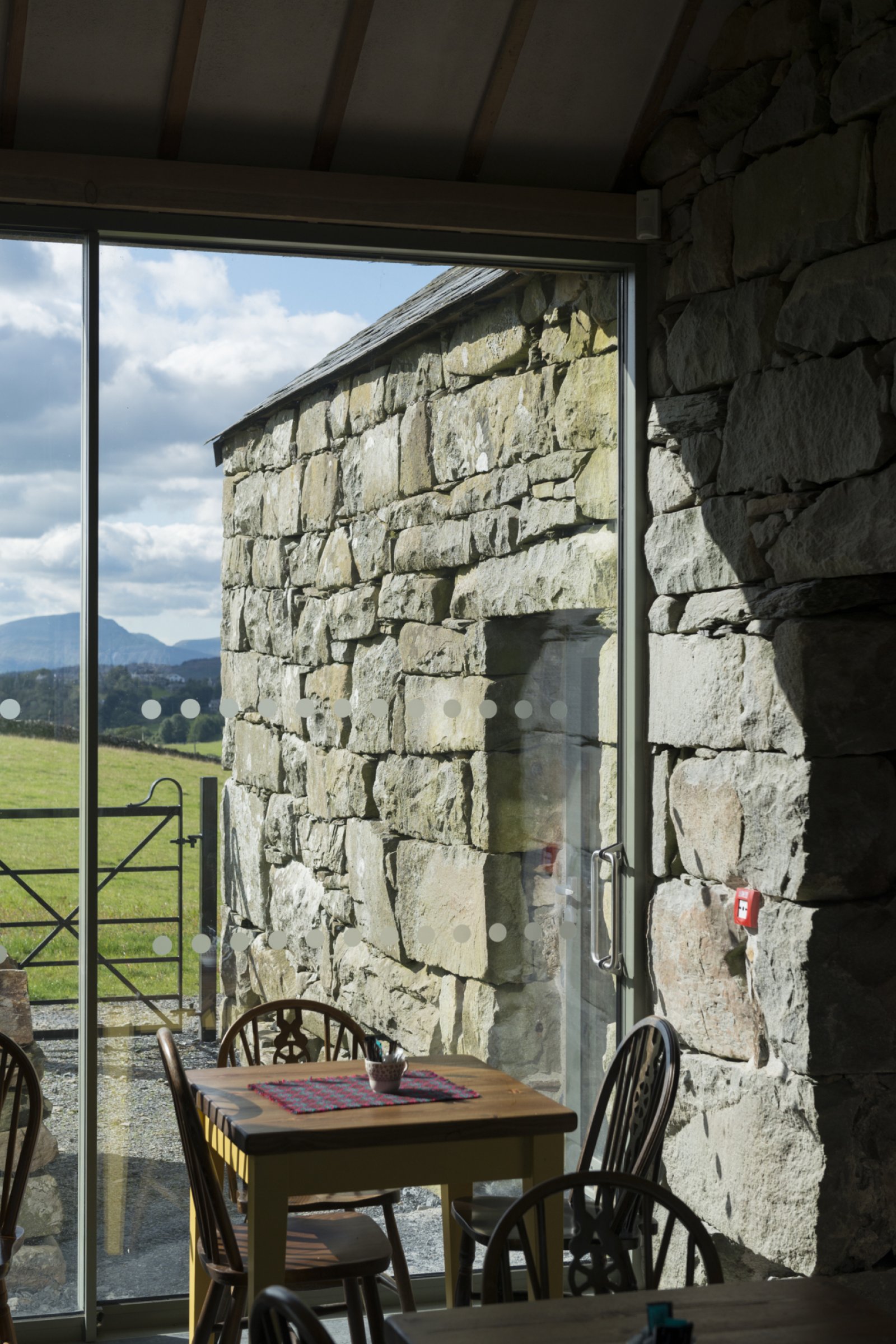 Welsh Architecture of the Year (RIBA regional award for Wales)

RSAW Project Architect of the Year

RSAW Building of the Year 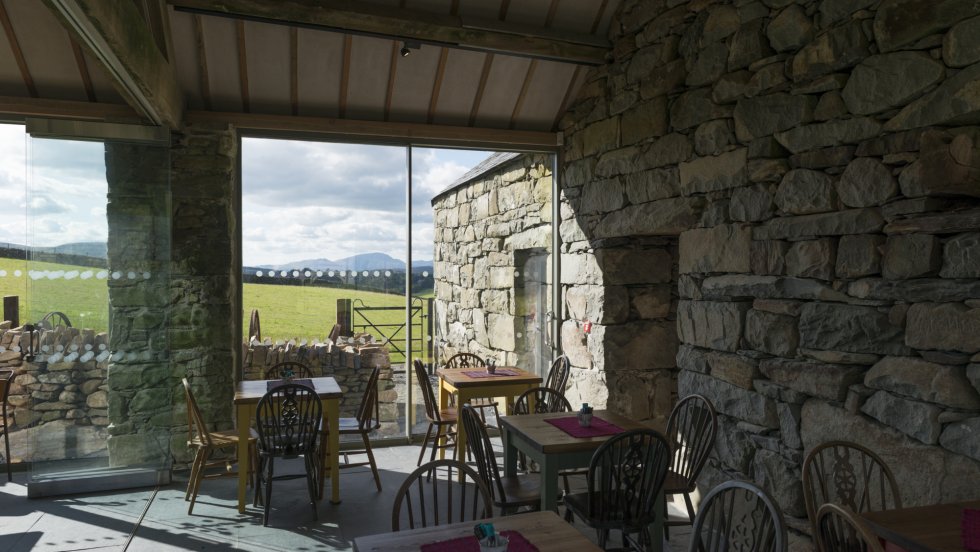 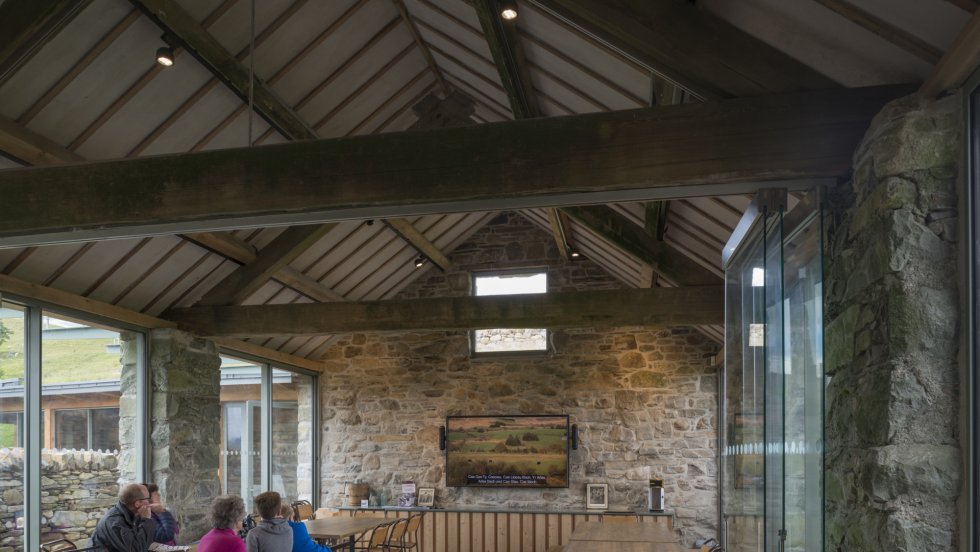 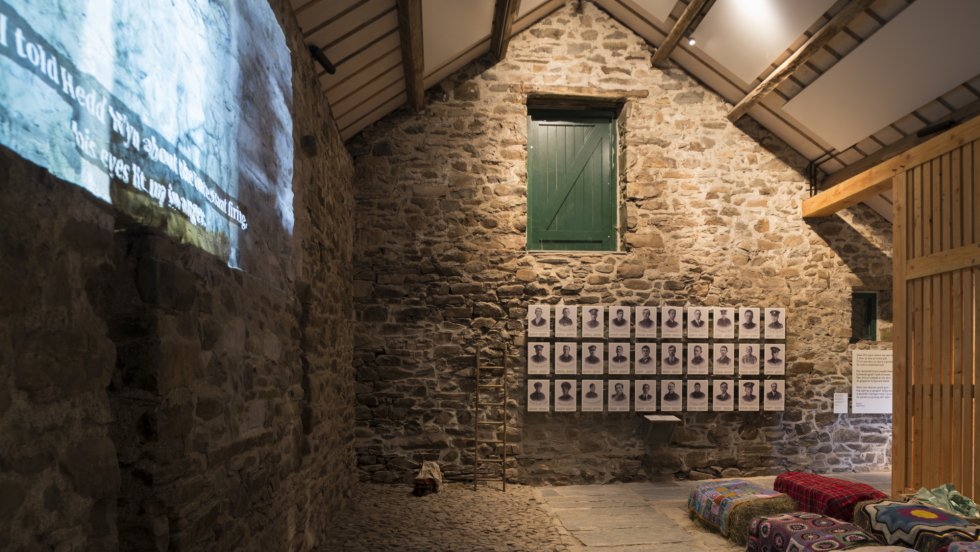 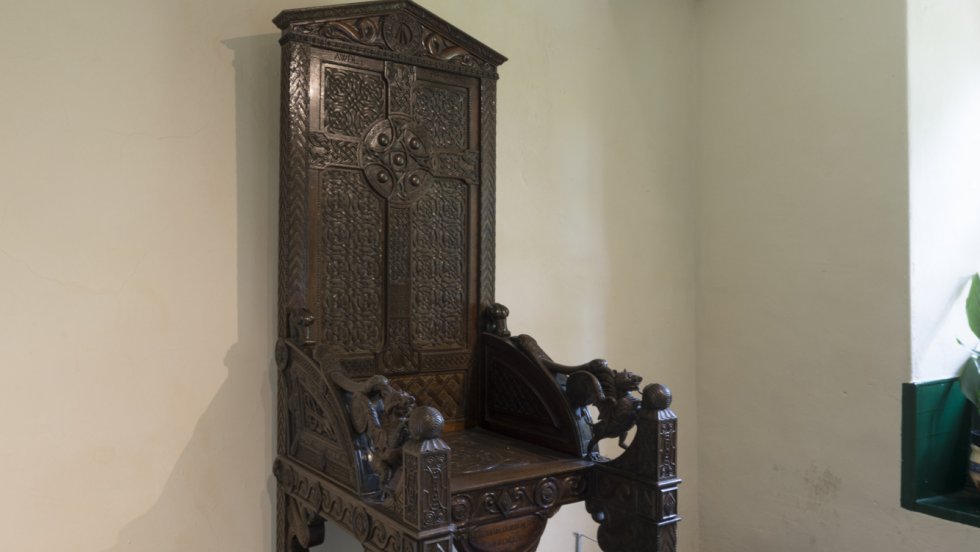 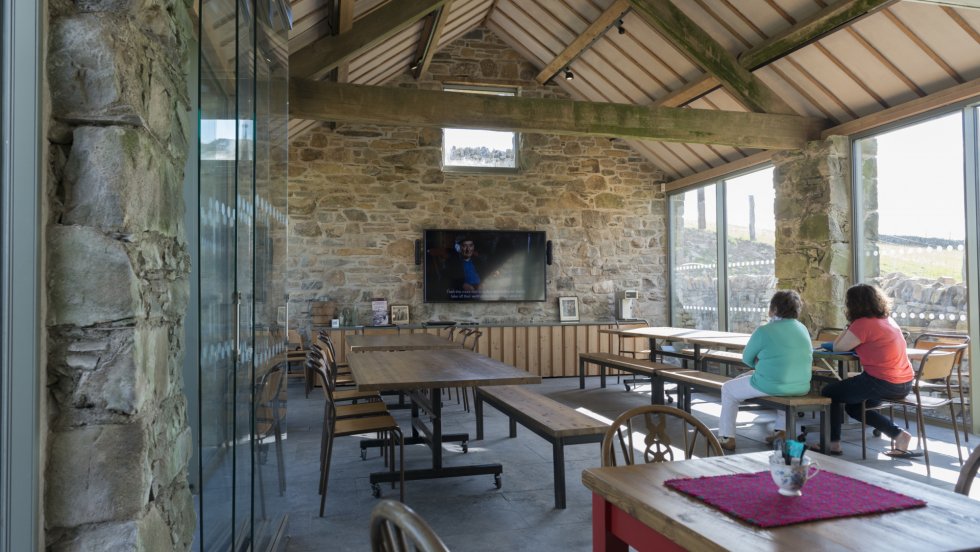 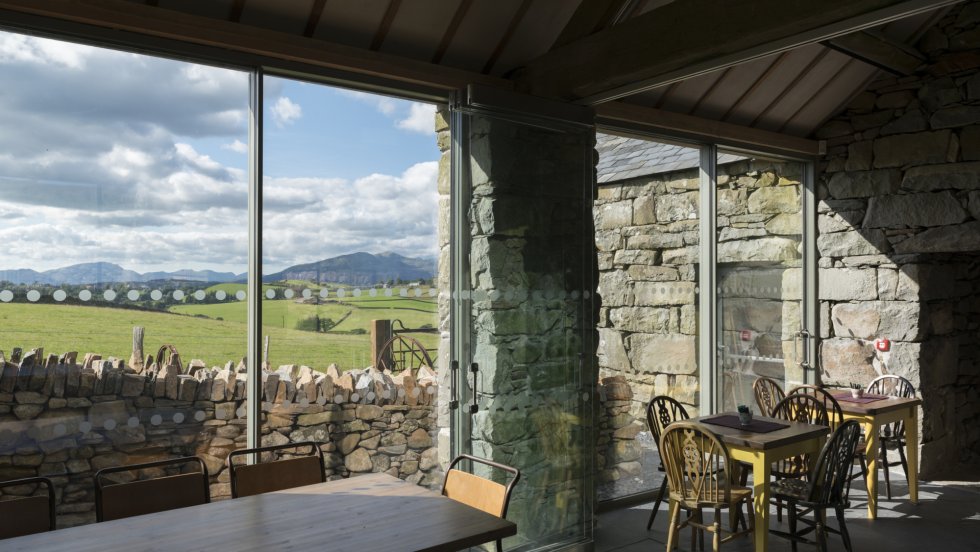 The final result highlights Yr Ysgwrn's cultural and historical significance by maintaining its inspiring character and traditions. It celebrates the life and literary contribution of Hedd Wyn, Welsh poetic tradition and language culture and the social history of rural Wales at the turn of the century. It also presents Welsh agricultural heritage and sustainable land practices. The conservation and protection of the historic buildings and chattels has created a place for a uniquely high-quality visitor experience for years to come. 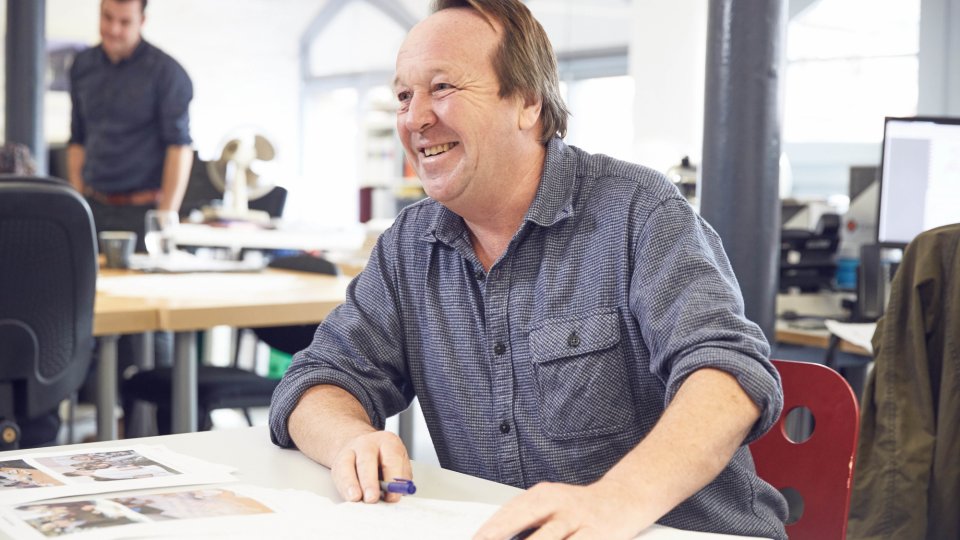