Coalhouse Fort is a casemate shore defence fort constructed between 1860 and 1940. It stands on the site of an earlier shore defence structure at a location near East Tilbury, Essex. The site was used in the defence of the Thames Estuary from the 16th Century onwards.

Following construction of the current structure in 1870, the building was subject to continuous technical improvements involving the introduction of a more sophisticated artillery. The continuing development of the fabric and its large site area has resulted in an unusually comprehensive collection of shore defence techniques in a single location. The structure is based on a massive resilient masonry structure of the brick vaults and stone cladding. The later additions include the innovative use of various construction methods such as beam and block flooring and lost shuttering reinforced concrete. 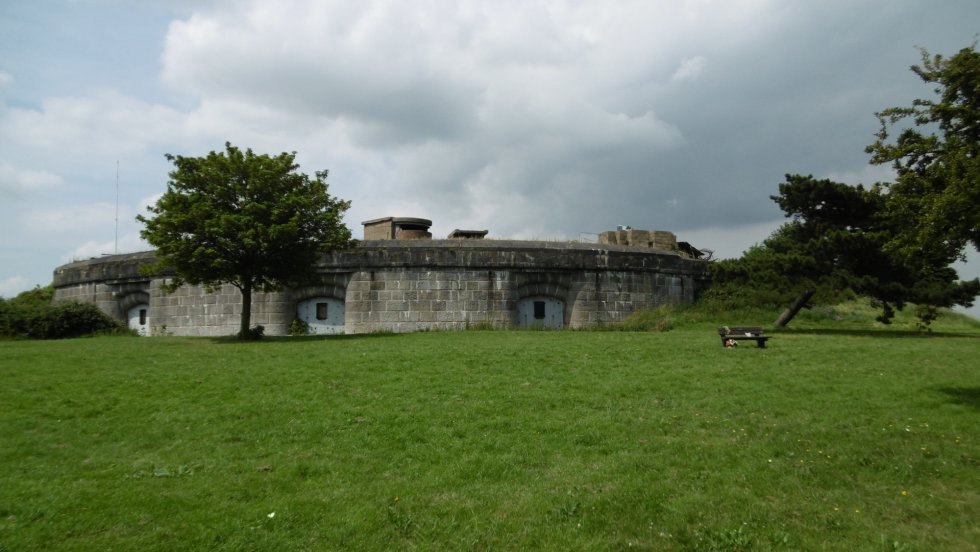 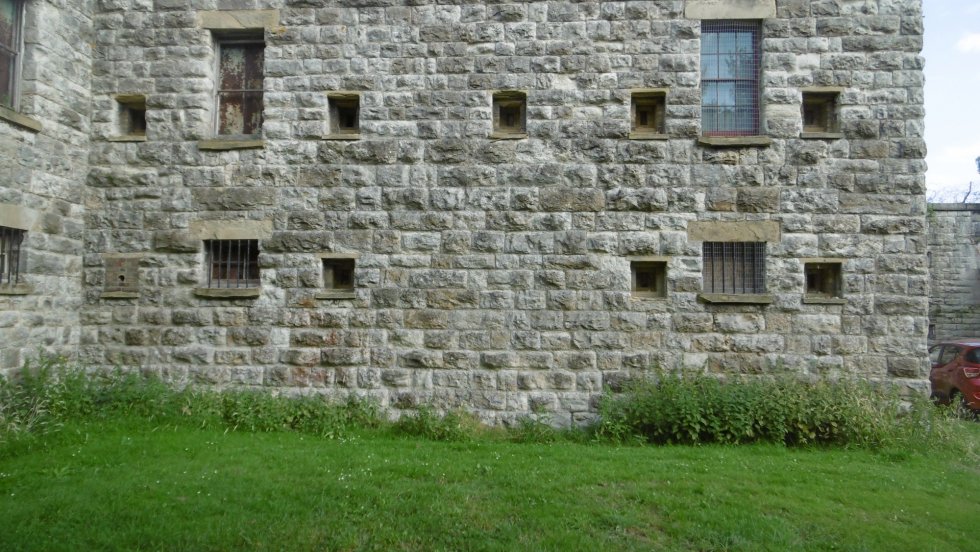 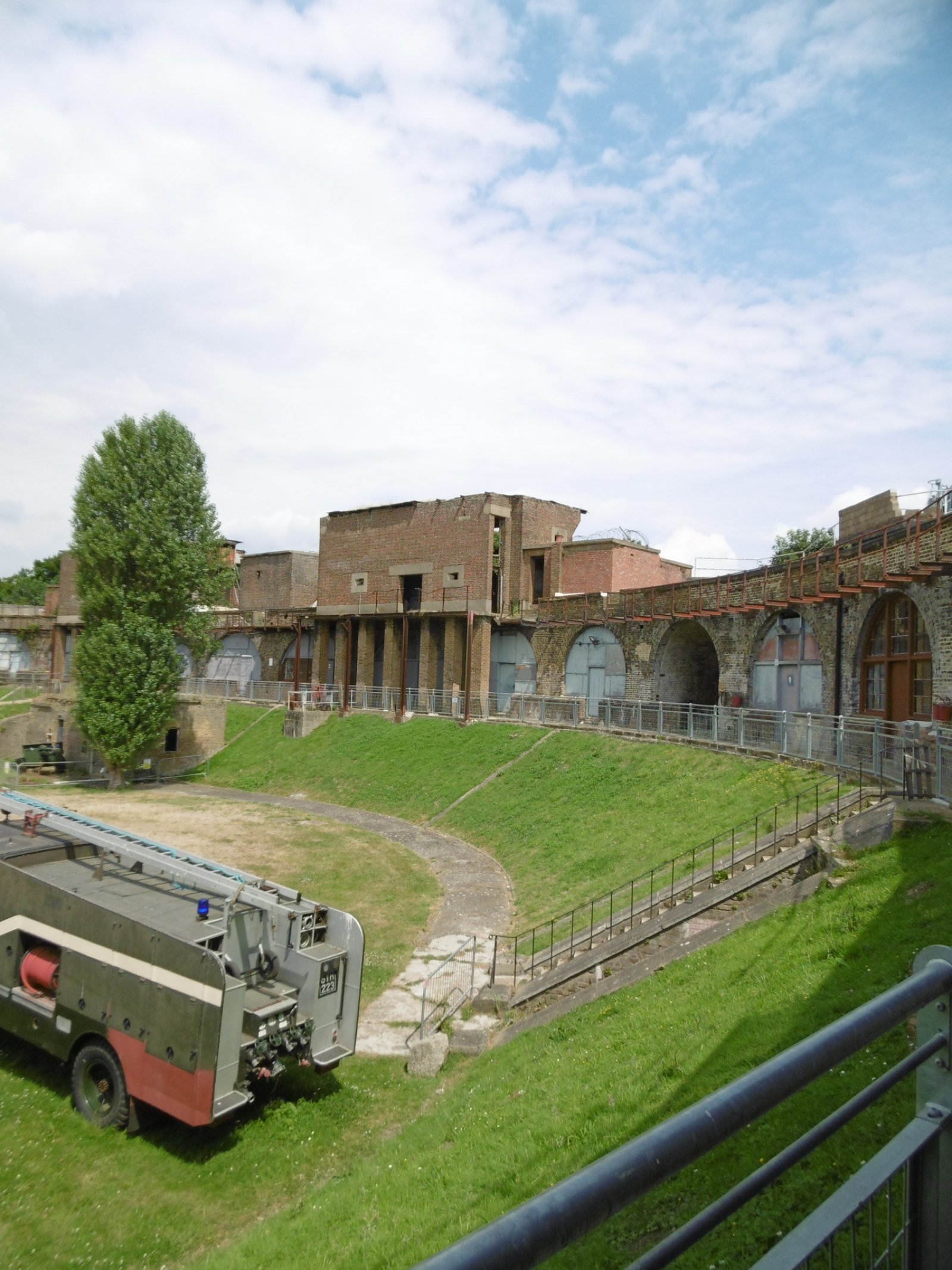 Military use of the building finished in 1949 and after standing derelict for a number of years the building came into the care of Thurrock District Council and the volunteers of the Coalhouse Fort Project. Thanks to the volunteer group, the fort has been open to the public since 1983.

There is an ongoing programme of repairs and conservation of the building fabric and the building currently houses museum and display facilities associated with the military use of the site. Funding for its restoration has been provided in part by the Heritage Lottery Fund and the Warner Bros. film studio, which used the fort as a location for the opening scenes of the 2005 film Batman Begins.

Purcell carried out the Condition Survey associated with the 1999 Conservation Plan and also the 2016 Condition Survey associated with the English Heritage grant aid to identify necessary repairs to protect the fabric of the Fort against further decay. The 2016 survey recorded the condition of the building, analysing the methods of construction, the sources of decay and the repairs necessary to repair the structure. 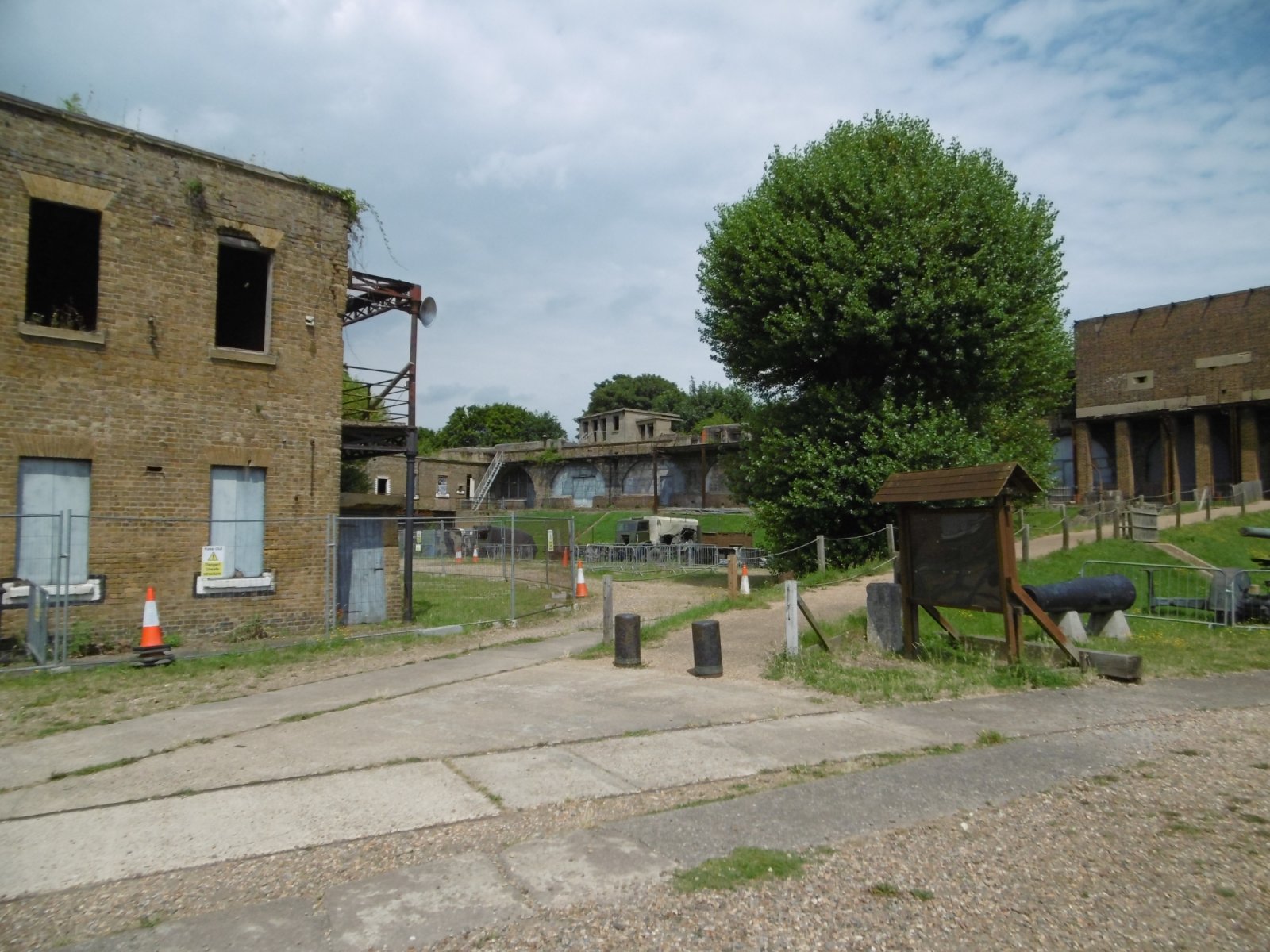 The Condition Survey enabled a comprehensive Cost Plan to be developed for works to the structure and a prioritised programme of repairs as a precursor to future repairs and improvements to the building. Purcell administered various contracts of improvements for the fort in the first decade of the 21st Century and is currently involved in the waterproofing works and ongoing repairs at the site. 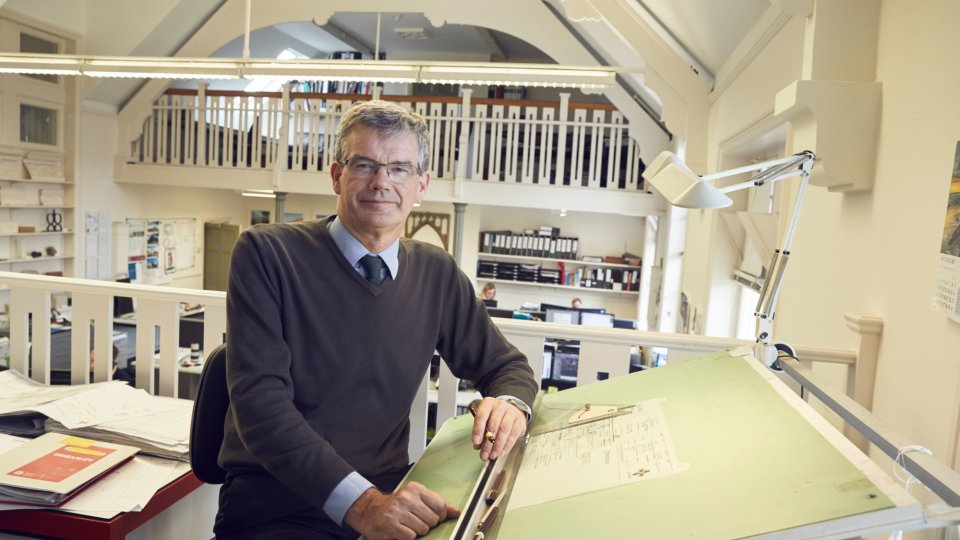 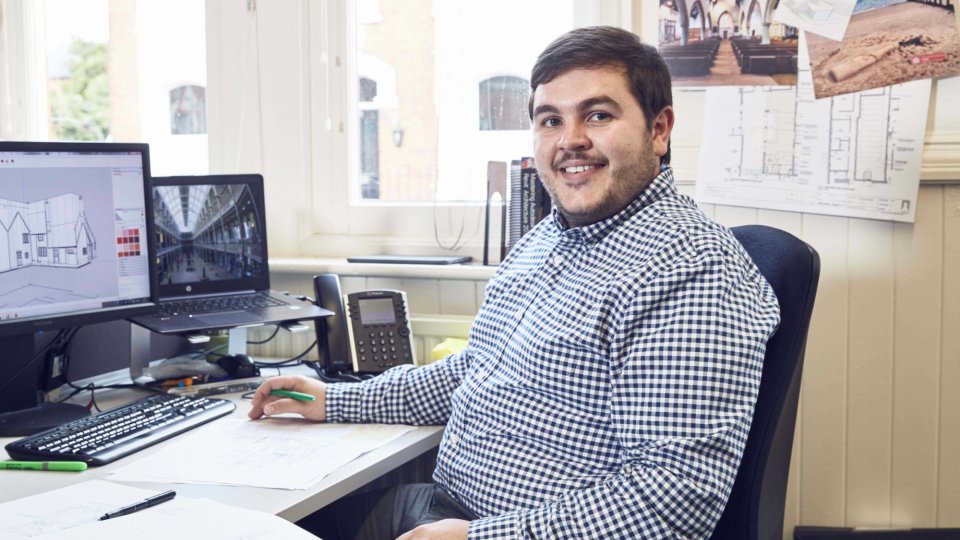