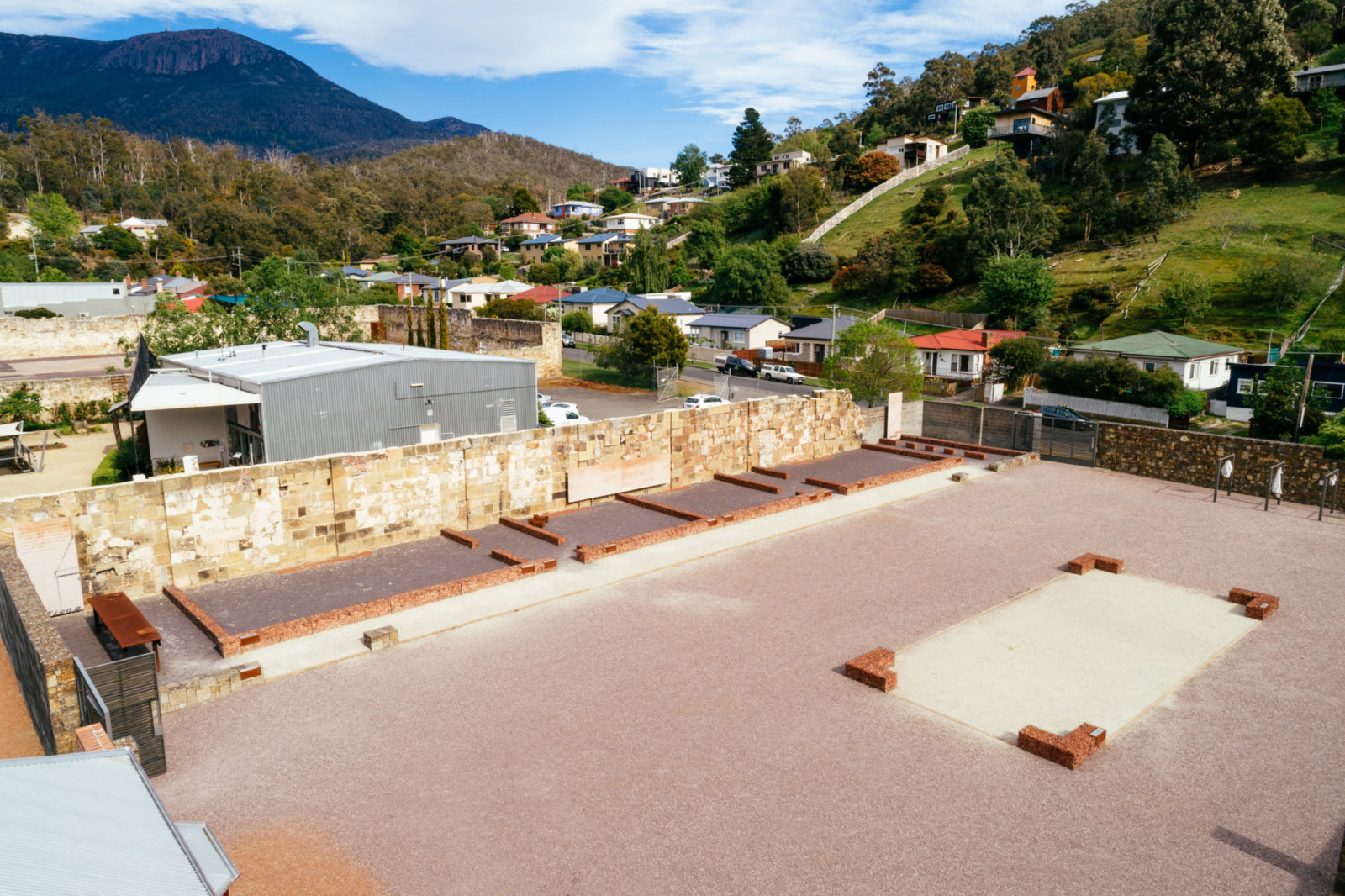 The Cascades Female Factory was established in a former distillery building in 1827. The site was converted by Colonial Engineer John Lee Archer, who arrived in the colony in August 1827. The first female convicts were transferred into the refurbished buildings in December 1828 and the self-contained, institution was intended to reform female convicts, providing opportunities for the inmates to undertake various laundry and needlework services and offsetting some of the colony’s penal costs. The Female Factory was utilised until convict transportation ceased in 1853, after which part of the building became a Women’s Prison (still known as the Female Factory) and new institutions began to use unoccupied parts of the site. The Women’s Prison at the site closed in 1877 with most of the other institutions moving out between the 1880's and 1904. From 1905, the site was gradually subdivided and sold with a number of buildings demolished during the twentieth century. From 1999, the Female Factory site was gradually repurchased, and in 2008 the Tasmanian State Government purchased the remaining section to form the site as it stands today. 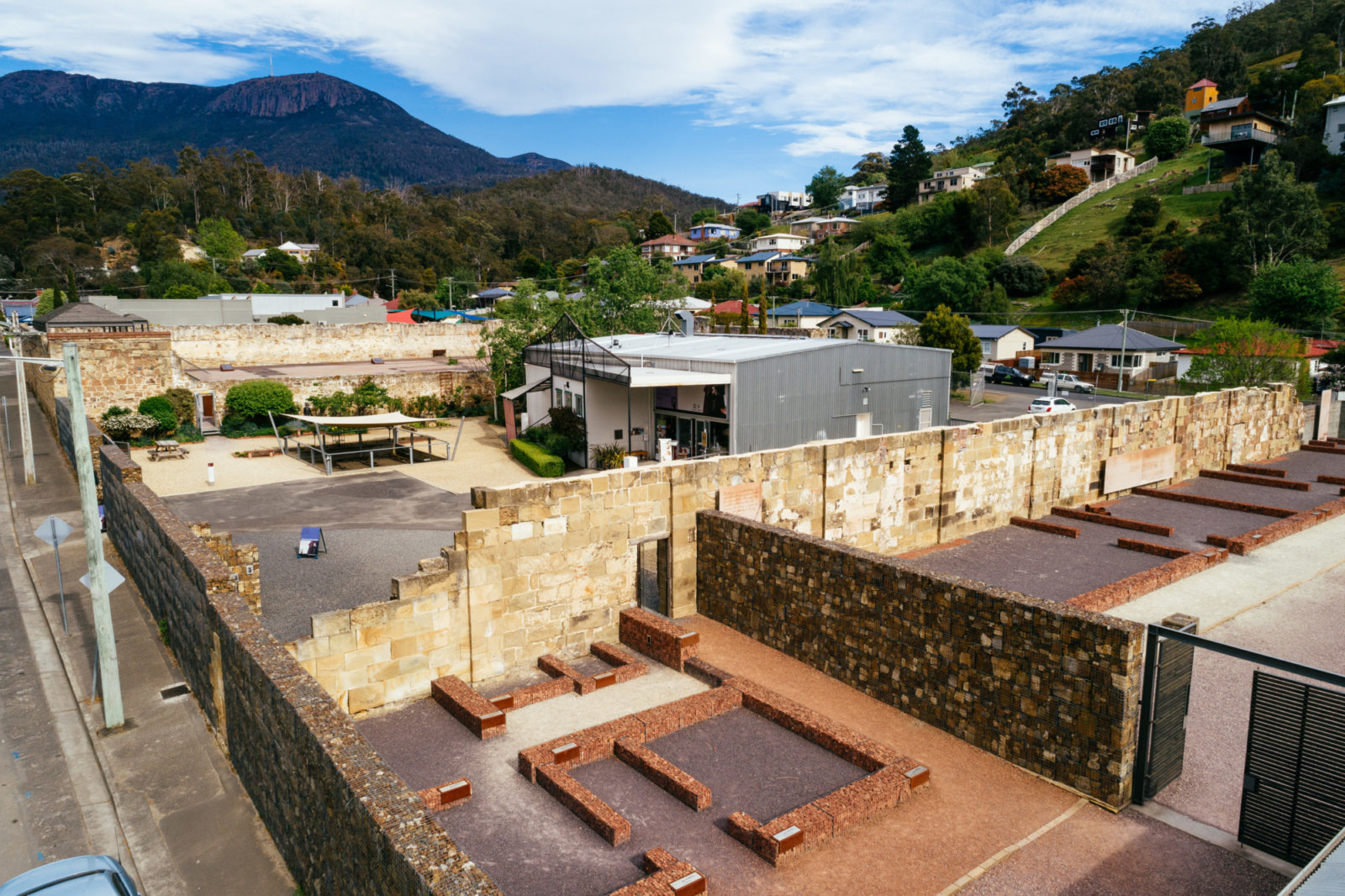 This project seeks to foster female participation and leadership and has been granted an exemption under the states Equality Opportunity legislation. 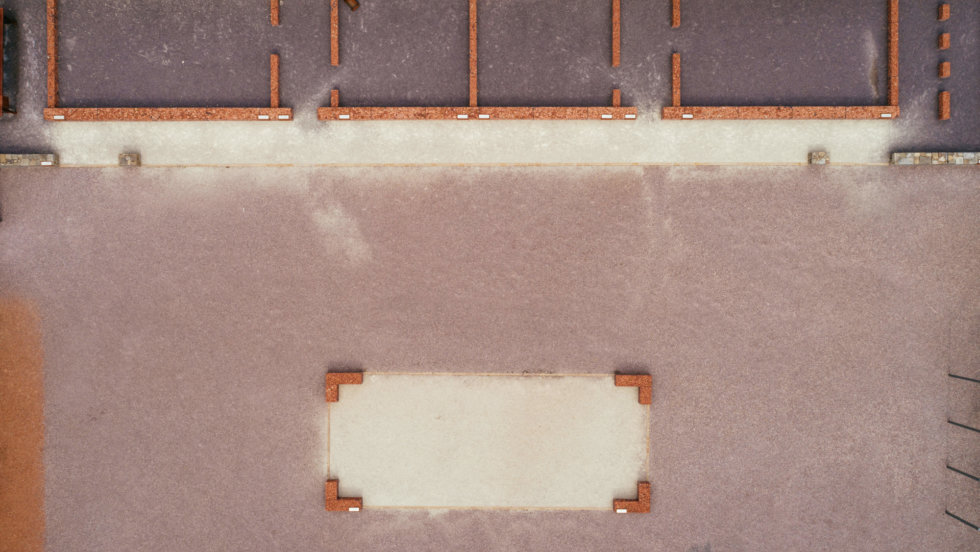 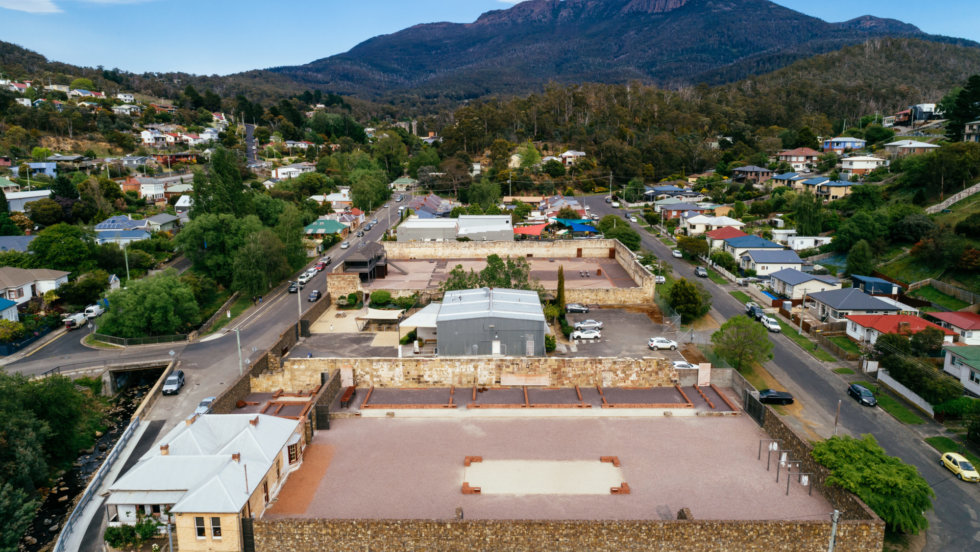 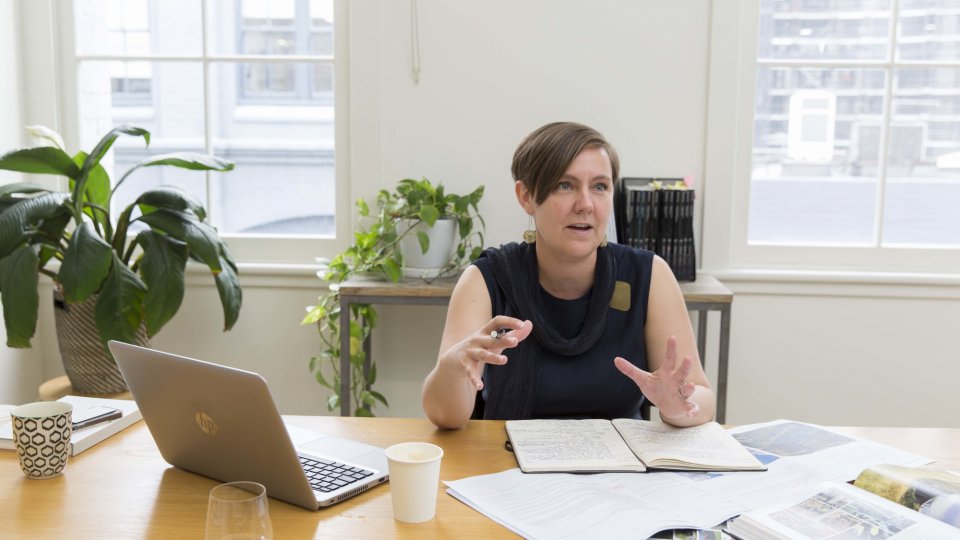 See the full team
Get in touch