Built in 1622, Boston Manor is a Grade I-listed Jacobean mansion located in the West London Borough of Hounslow, situated in the heart of the Boston Manor Conservation Area.

Commissioned by the London Borough of Hounslow, and supported by the National Lottery Heritage Fund, Purcell are bringing the house to the 21st Century. Our team are sensitively conserving, restoring and refurbishing the manor house to enable its sustainable future use, while ensuring its removal from the Heritage At Risk Register. 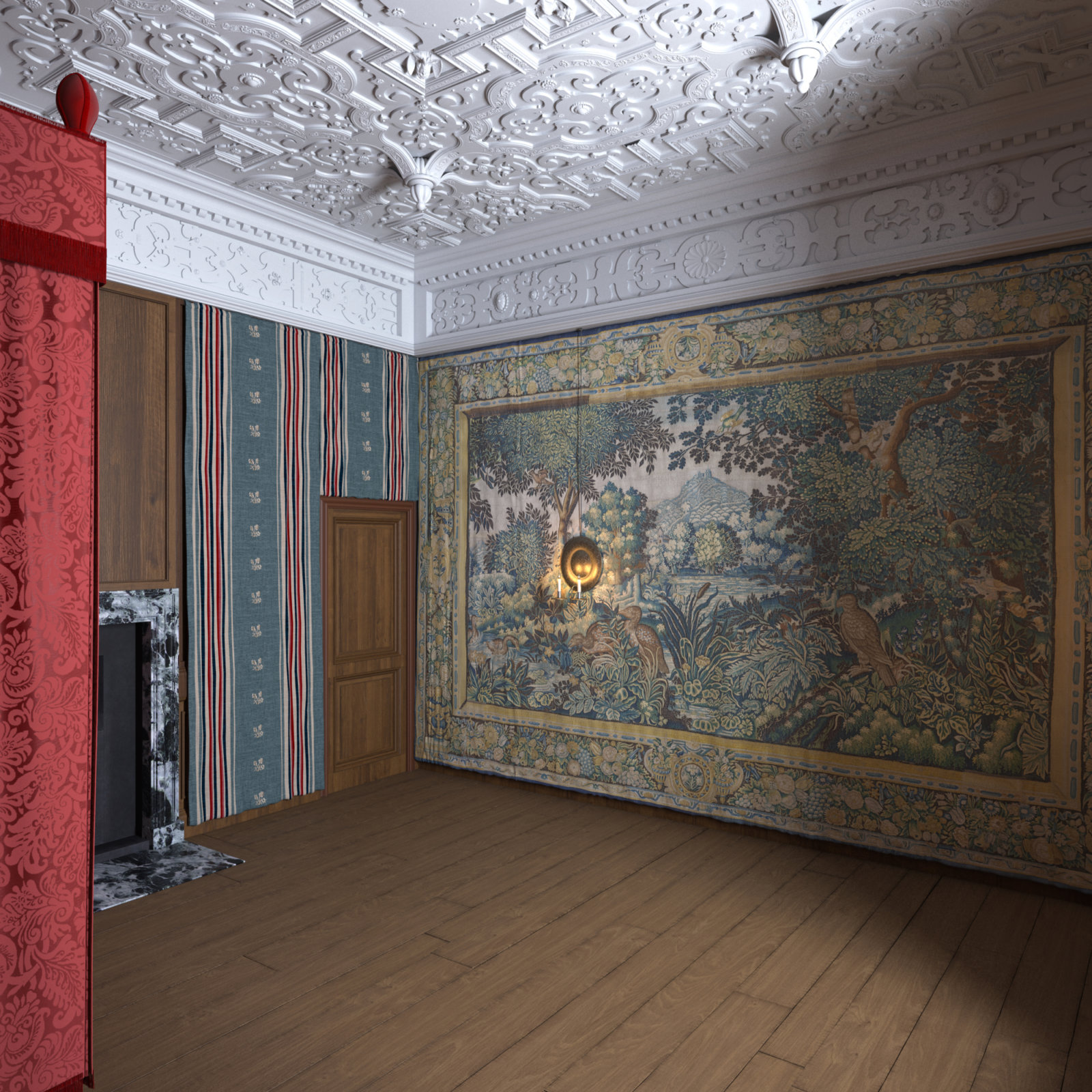 Having undergone many alterations during the late 18th and early 19th Centuries, Boston Manor fell into a slow decline after the First World War. Our team have analysed and realised the house’s potential (and capacity) for change, and its historic rooms are being conserved and restored to provide flexible spaces that can be used for events, exhibitions and as interpretation areas. The rooms will be represented to improve visitor experience, and made accessible for diverse audiences. The house will also be interpreted to the public, and educational displays will tell the story of Boston Manor throughout its 400 years of history.

The building’s heritage will be returned to its former glory, and the house will become a creative environment for local artists and businesses. The project is a great opportunity to reinstate the design of the rooms to tell the story of the house over its different time periods. 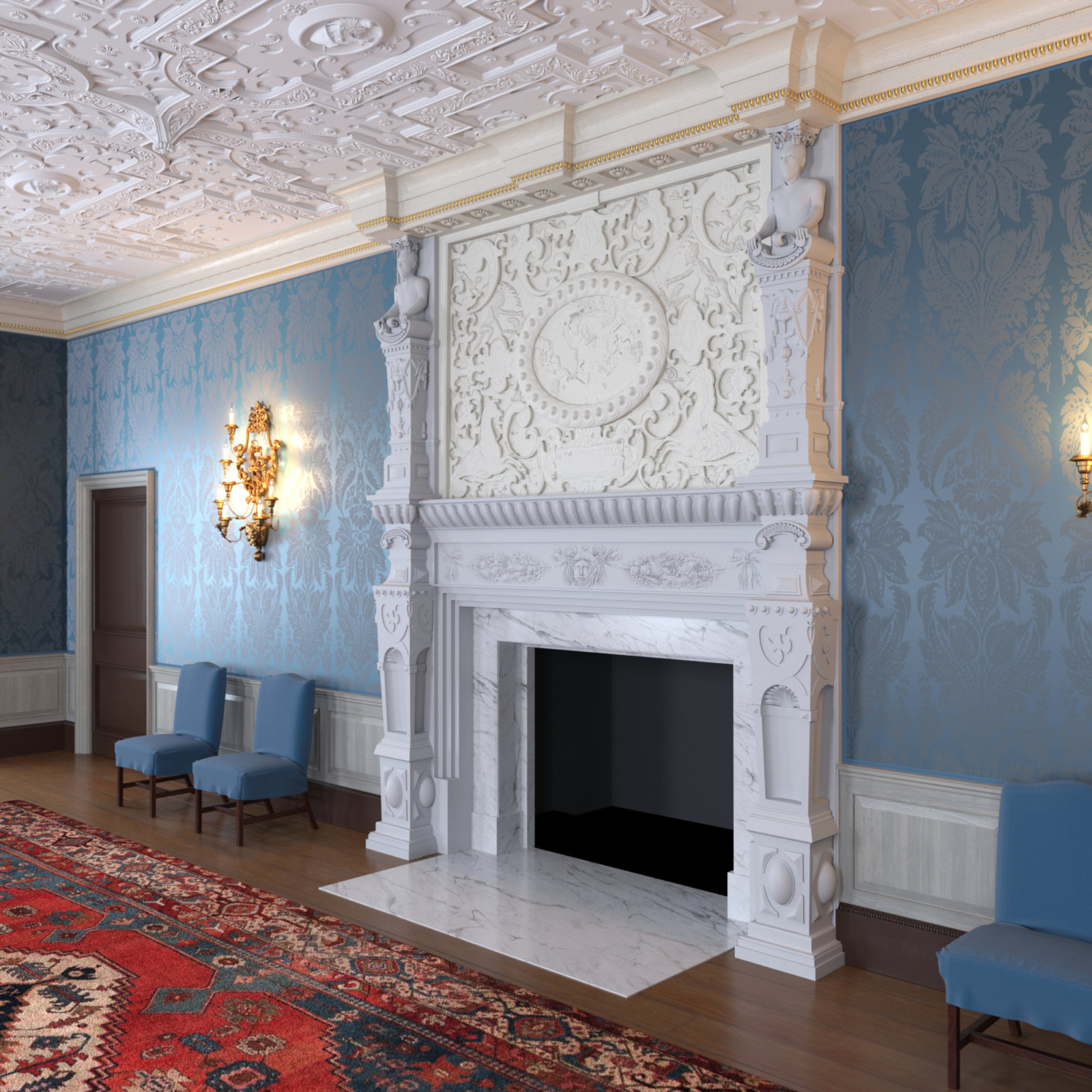 Across the site, accessibility will be improved by increasing the number of spaces open to the public. In the second-floor rooms, the sensitive restoration will provide meeting facilities for home workers and local businesses. Visitor facilities are being relocated and upgraded, including the creation of a café, shop, and toilets which will secure Boston Manor as a key visitor destination in West London.

The manor’s Service Wing is also being remodelled to provide self-contained units for creative businesses, linking the surrounding Hounslow artistic community to the house. Overall, circulation will be improved, and includes the addition of a new lift into all levels of the house, while all building services are being upgraded.

Throughout the project, our team are employing a robust conservation philosophy based on in-depth historical understanding including the consideration of interior fabric, paint analysis, historic wallpapers, and plasterwork, while removing (previously) unsympathetic alterations that have been made throughout the manor’s history.

Specifically, extensive wallpaper and paint analysis have been undertaken to analyse the various design schemes throughout the house, over its 400 years of history. Our team have discovered huge evidential value under the Modern interventions, giving an understanding of how the space was decorated — dating from the 1620s to the 1840s. 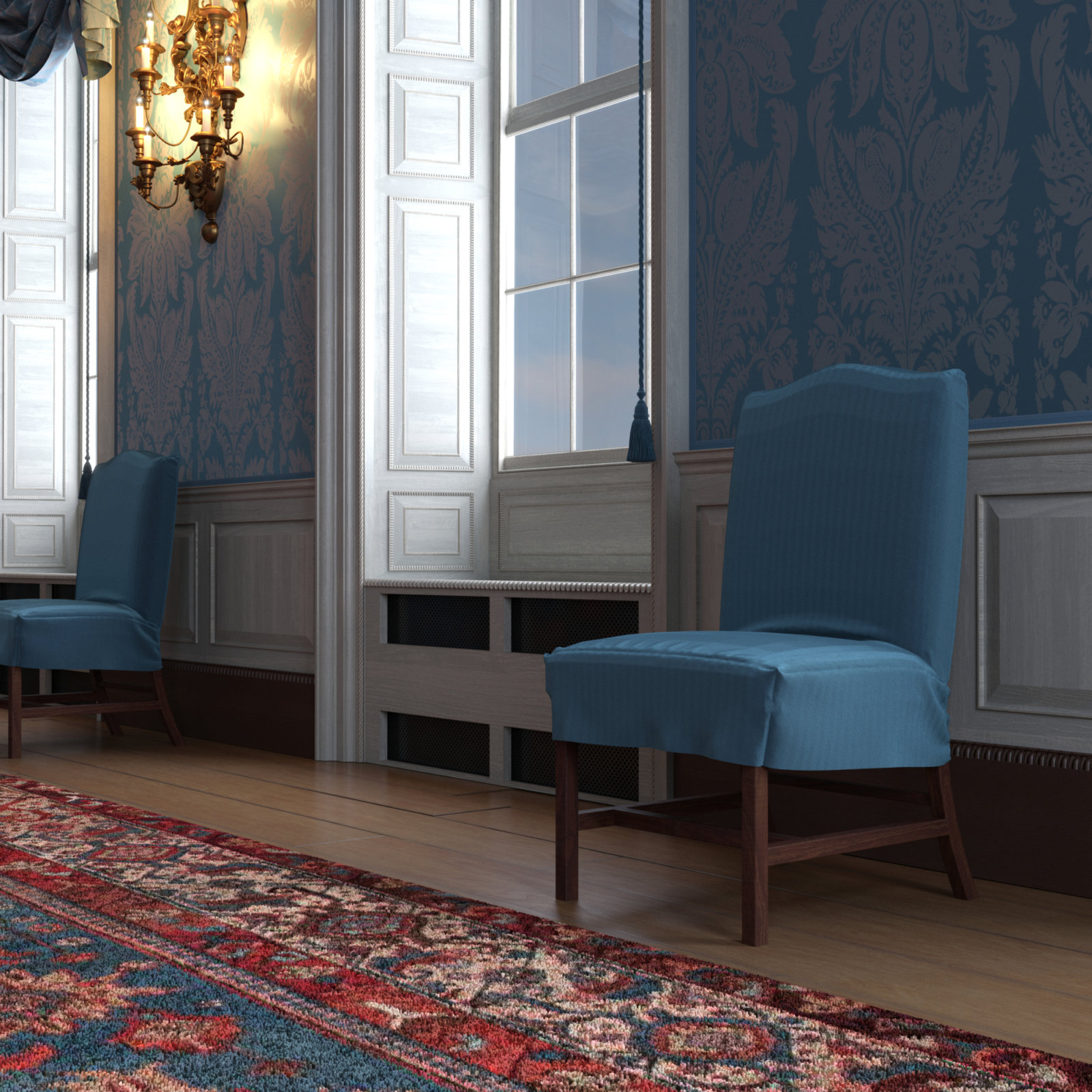 One of the key rooms of the house, The State Drawing Room, was last refurbished in the 60s, with yellow mechanical flock wallpaper added to the walls, which covered the 1840s red, green and gold flock wallpaper. The most important features in the room are a lavish 1623 plaster ceiling and ornate carved stone and stucco fireplace. The 18th Century paint scheme has been analysed (on the remaining woodwork), and will be replicated upon the window joinery and fireplace’s overmantle.

Throughout the work, our team are enhancing and celebrating the exceptional decoration of the ornate ceiling, restoring it back to its former glory. A white distemper coloured paint will be used to decorate the ceiling, as distemper was the original paint finish in the 17th Century. 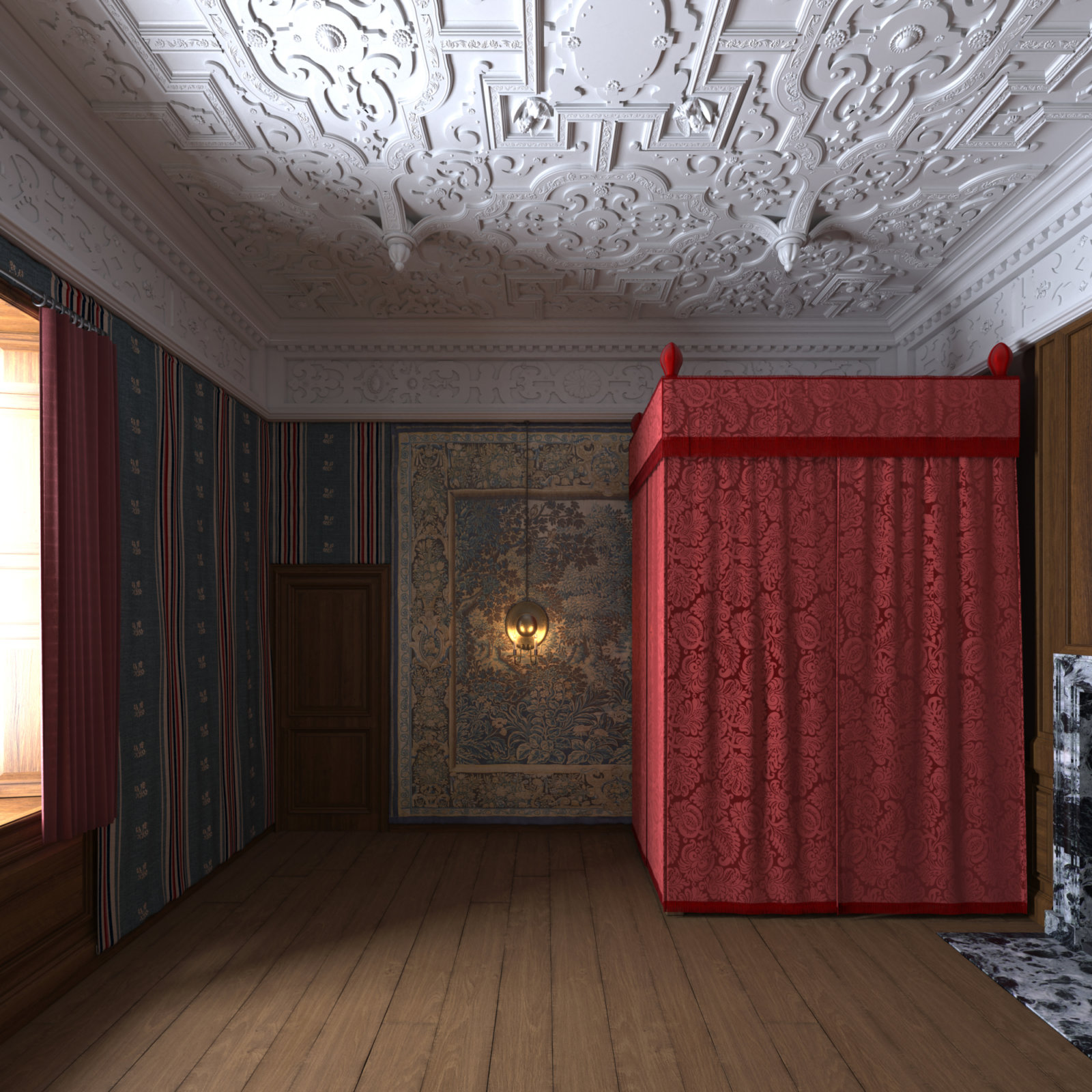 Similarly to the drawing room, The State Bedroom was refurbished in the 60s with a similar yellow flock wallpaper, and colourful paint scheme to the ceiling, dating to the 1840s which overpowered the natural beauty of the Jacobean plasterwork. In addition, the 60s furniture will be removed, in addition to the 20th Century wallpaper and plasterboard, bringing the aesthetic back of what Mary Reade’s bedroom might have looked like when the house was first built: with proposed tapestries and fabric hung on the walls, a rich red silk bed and candlelight.

I am thrilled Boston Manor has been awarded National Lottery funding. Heritage makes a huge difference to people and the places they live. It will be exciting to see how this fantastic project progresses and the positive effect it has on the local community. 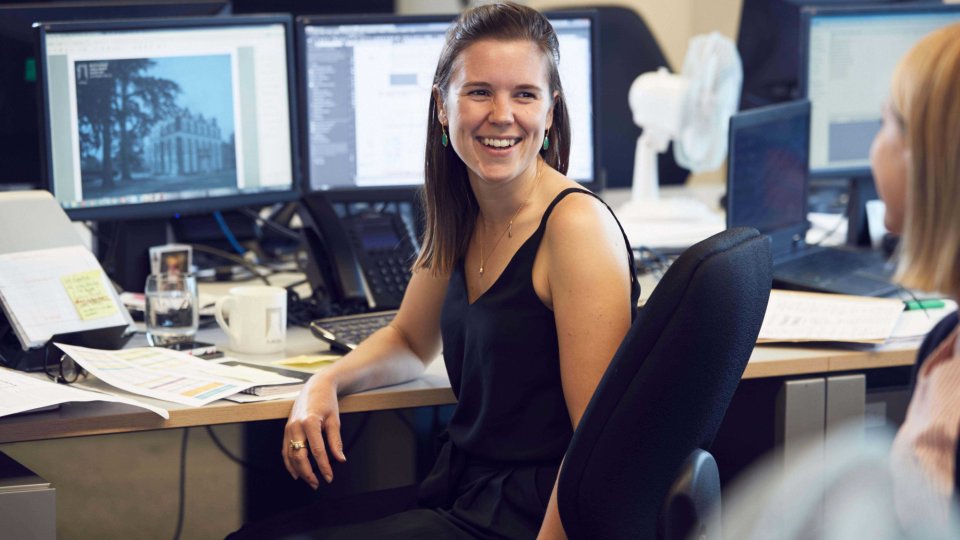