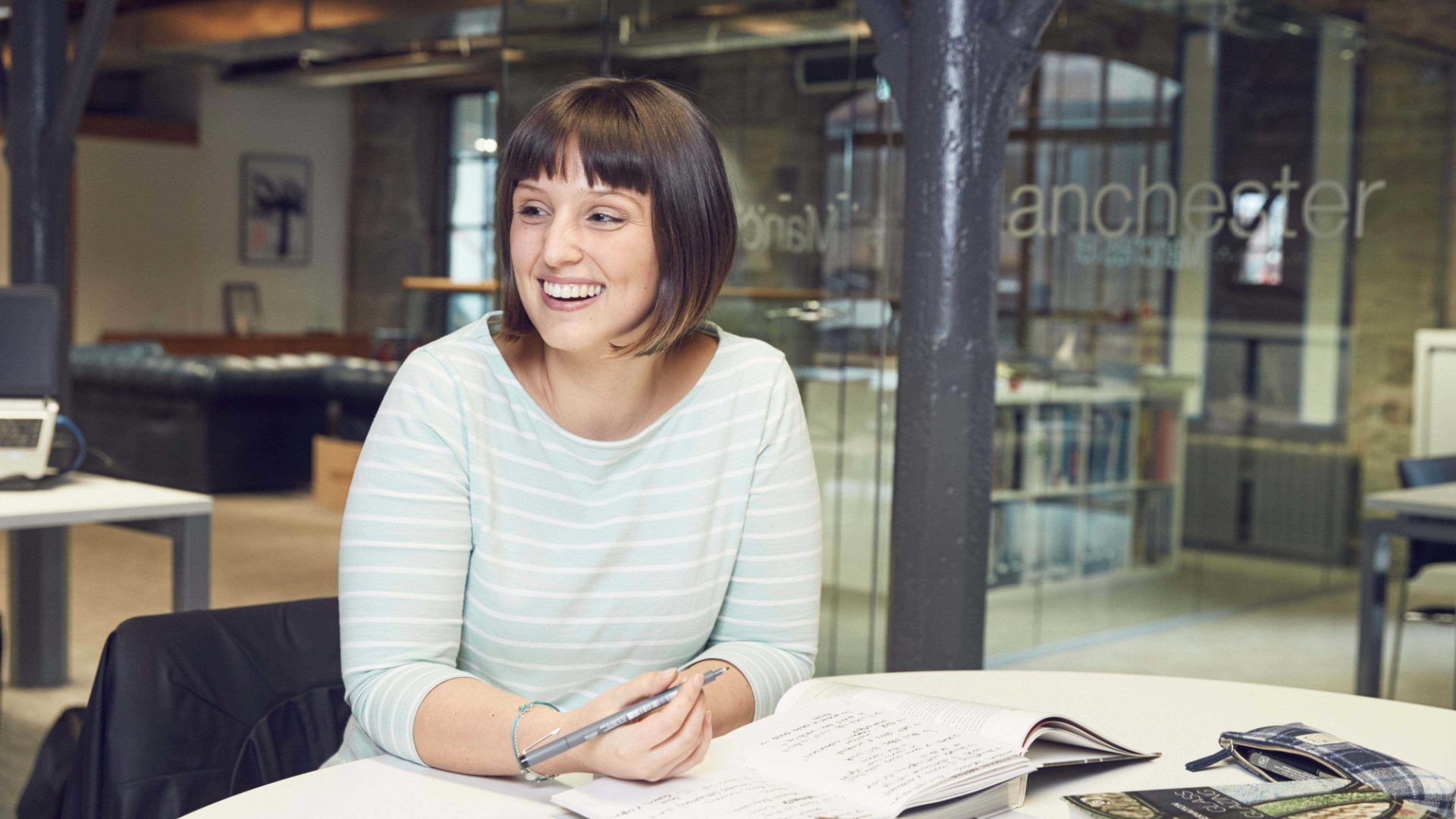 Vanessa joined Purcell’s London office in 2014 after completing her Part I in Architecture and Environmental Design. She returned to University to complete her Part II at Manchester School of Architecture in 2015. Whilst studying, she worked one day a week in the Manchester office, where she returned following the successful completion of her Master degree. Vanessa’s joint thesis project was nominated by her school for the RIBA Silver Medal Award (2017). Whilst in London, Vanessa worked on a variety of projects spanning across different sectors, specialising in large cultural schemes, such as Battersea Power Station and Drapers’ Hall and smaller scale residential/mixed use projects, such as 50 Grosvenor Street and British Thoracic Society. She is now a full time member of the team working on the Manchester Town Hall project and is working towards gaining her Part III.