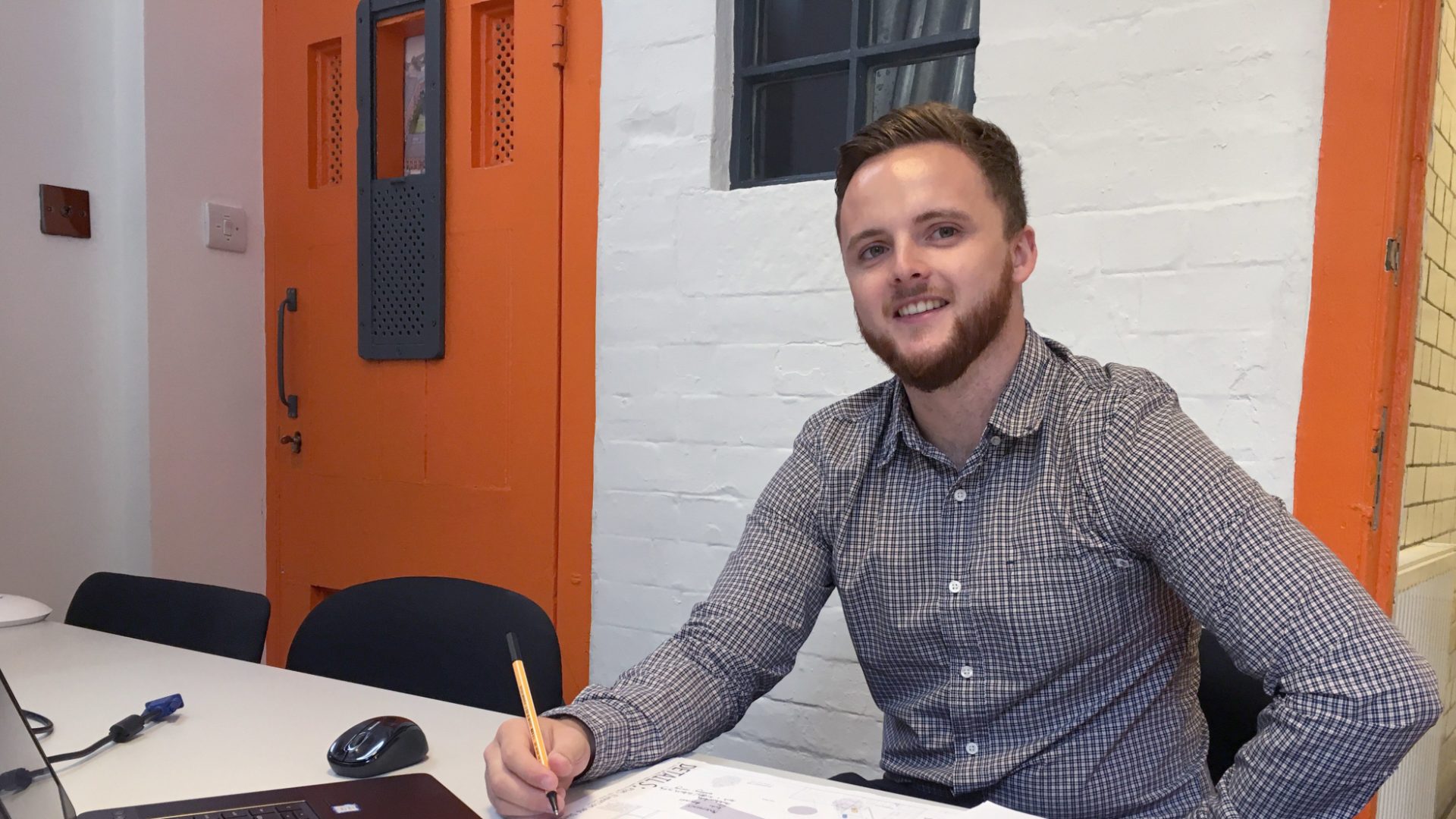 Ross studied both his BSc (Hons) and Masters at the Welsh School of Architecture, where he graduated RIBA Part I and Part II with First Class Honours and was nominated for an RIBA President’s Medal in 2016.

Ross is passionate about developing proposals for contemporary architecture with context as the key driver, whether geographical, historical or social. Ross’s particular architectural interest lies at the juncture between contemporary design and sensitive historic fabric, where architecture has the power to re-purpose, enhance and protect our built environment.

During his time at Purcell since 2016 Ross has worked on projects on a wide range of stages, scales and sectors, and is enthusiastic about continuing his progression and career at the practice.