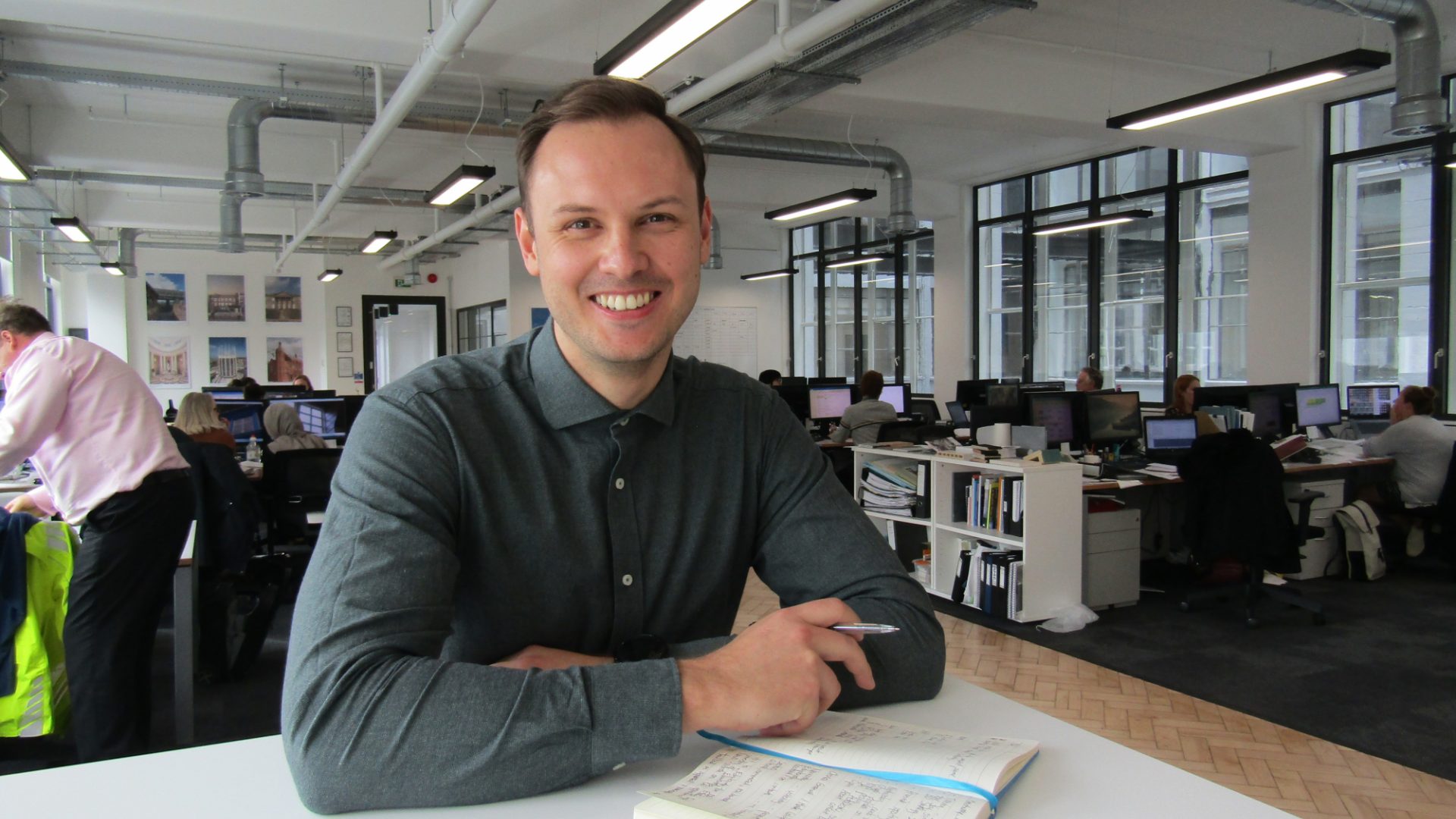 Michael joined Purcell’s Manchester studio in September 2018 as the BIM Coordinator on the ‘Our Town Hall’ project. He was previously based in the Edinburgh studio where he worked as an architectural technologist on a number of residential and cultural projects within the heritage setting.

Michael is particularly interested in merging BIM technologies with projects based in a heritage context. This interest was fostered at VIA University in Denmark, where he was first introduced to historic BIM. In his current role, Michael actively strives to improve digital collaborative working processes and contest the industry’s views on BIM in the heritage sector.

Outside of Purcell, Michael has worked across various sectors including commercial and most notably sports venues for the 2019 Pan American Games in Lima.