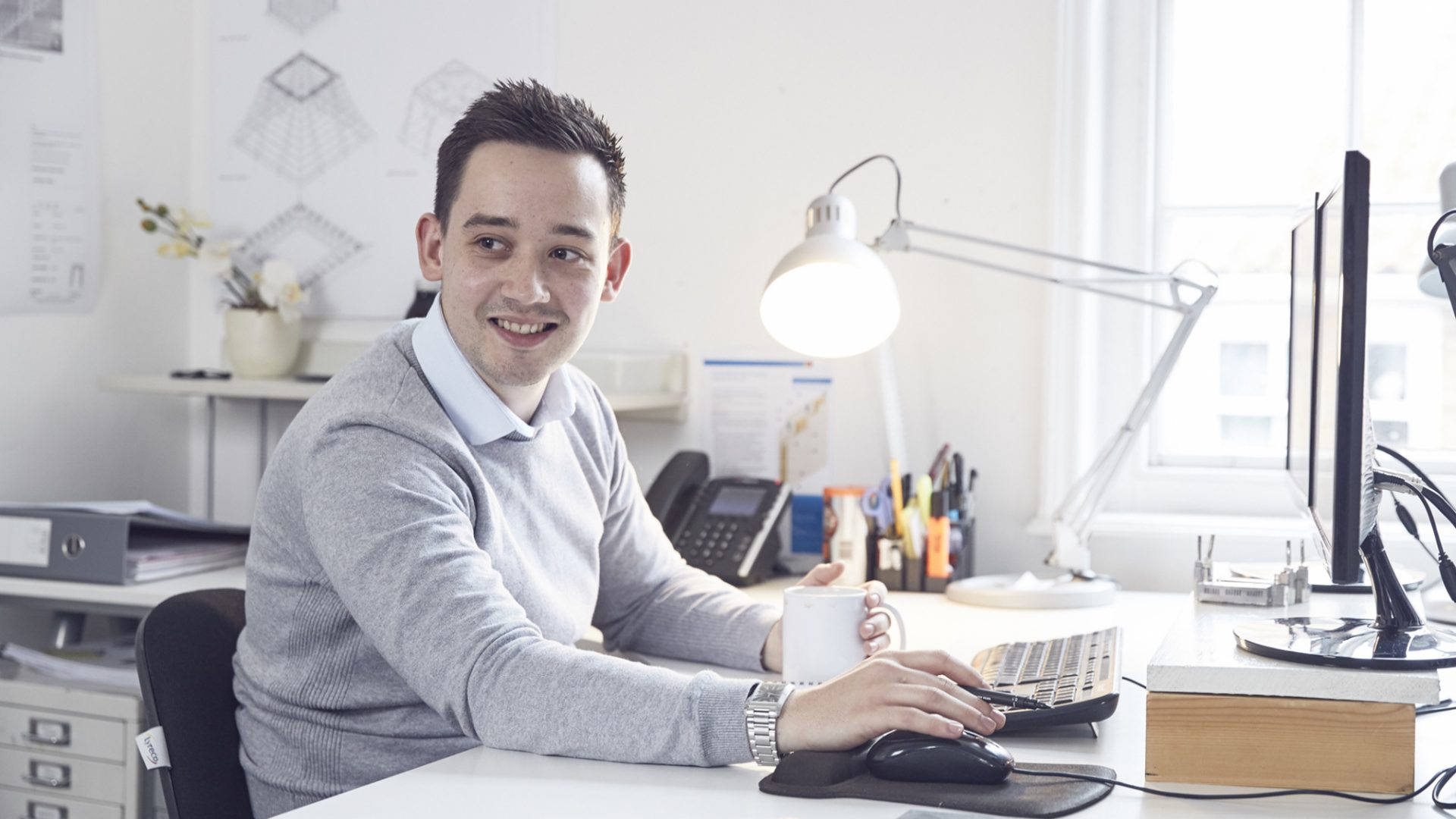 Mark is a Part 1 student who joined Purcell’s York office in August 2014. Soon after graduating, he secured a position with Aedas, before spending eight months working with a small family run practice. During this time Mark primarily worked on residential projects, which helped develop his technical ability while improving his CAD and Sketchup skills. While studying for his undergraduate degree at The Leicester School of Architecture, Mark often dealt with the historical environment. The conservation of architecture quickly became one of his principal interests.

Since working at Purcell Mark has been involved in the residential and cultural sectors, focusing on Ledston Hall and Newark Civil War Centre. He is also currently participated in the restoration of the Elizabeth Tower. With a keen interest in digital design, Mark has had the opportunity to expanded his Revit skills. In his spare time Mark enjoys playing sport.