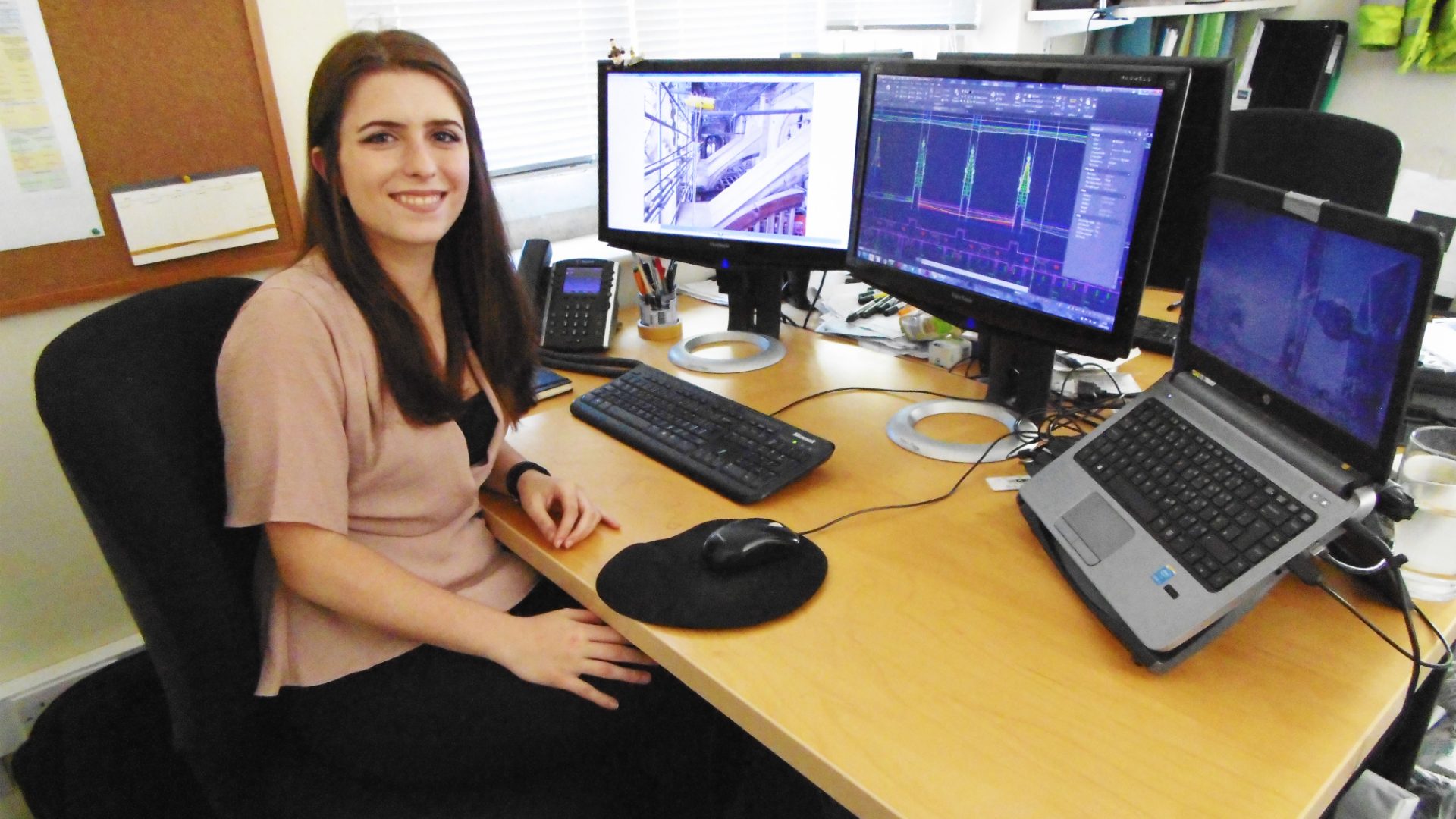 Kayleigh joined Purcell in 2015 as a Part I architectural assistant and returned after completing her Part II studies. Kayleigh’s MArch thesis served as the first formally-written character analysis of Gibraltar’s historic architectural vernacular and was nominated for the Presidents Medals.

At Purcell, Kayleigh has been involved in a great range of projects and has particularly enjoyed enhancing her conservation knowledge through condition surveys. Projects Kayleigh is continuing to work on include the Palace of Westminster, Canterbury Cathedral and Draper’s Hall, London.