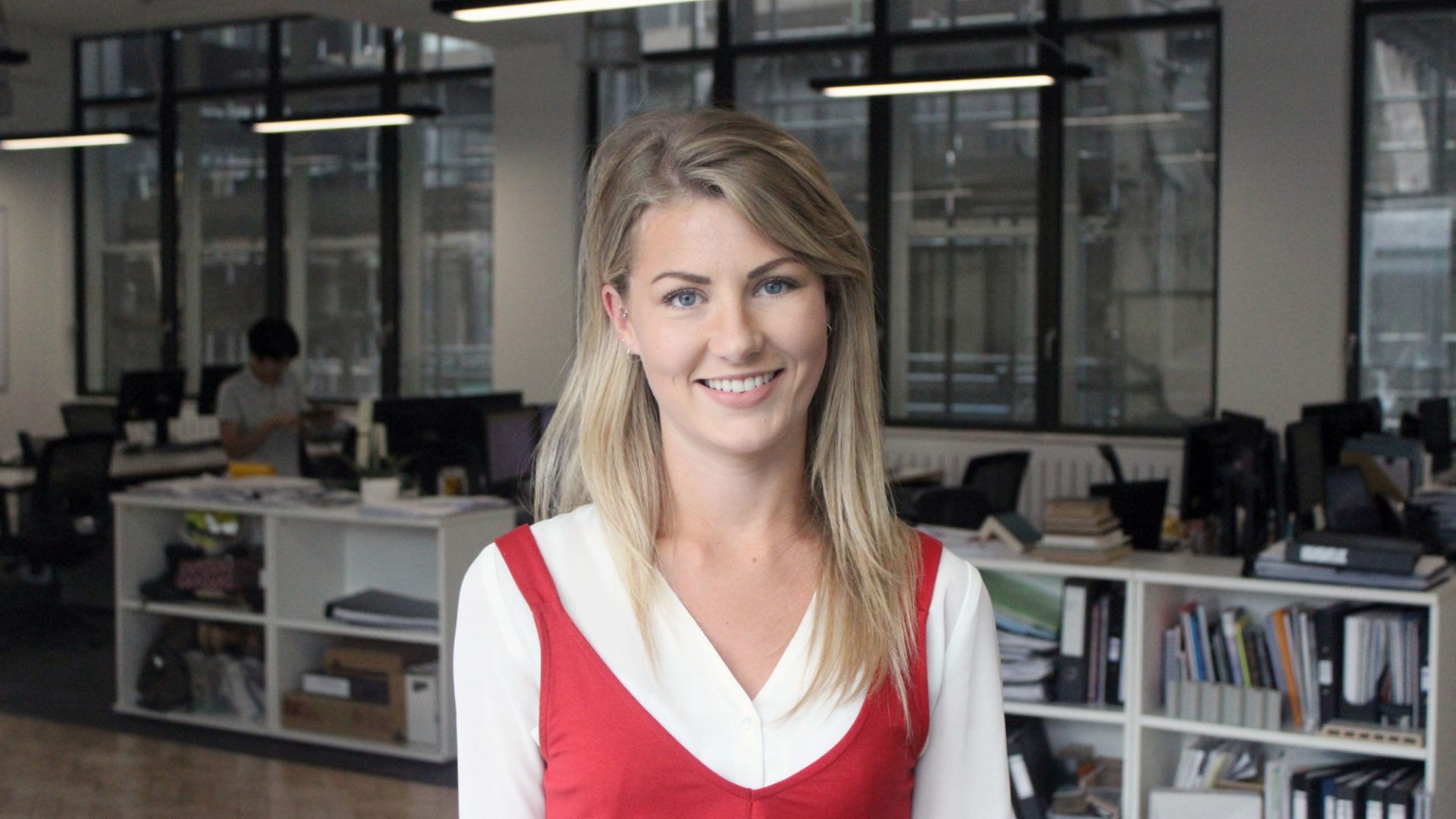 Jenny joined the Purcell York studio after graduating from Northumbria University in 2014. Here she worked as a Part I Architectural Assistant on several projects including The Elizabeth Tower until she returned to University in 2016. After completing her Part II studies, she re-joined Purcell, this time within the Town Hall team in Manchester.

Jenny is interested in ‘placemaking’ and maintaining the stories of a place whilst creating inspiring and contemporary design solutions. In her spare time Jenny likes to keep active and can usually be found outside exploring the landscape.