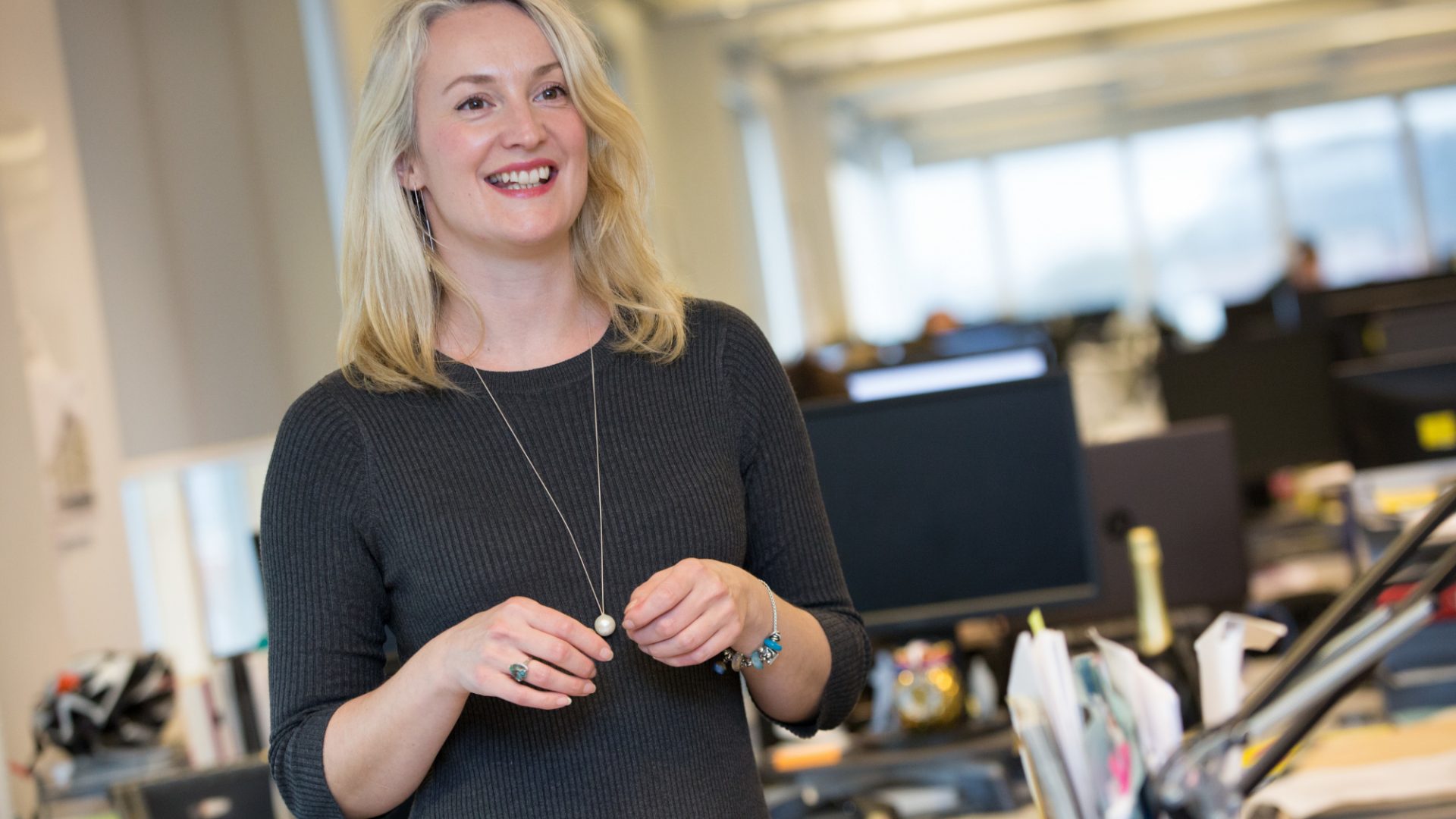 Charlotte has over nine years’ experience working in the commercial archaeology sector. She has worked on large Roman and Medieval sites in the city of London such as the Roman Docks at London Bridge, the Temple of Mithras and Henry VIII’s Shipbuilding yard at Convoys Wharf.

In 2014 Charlotte moved into archaeological and heritage consultancy, working on projects such as Chelsea Barracks, the Fulham Gasworks redevelopment and working on heritage for HS2.

Charlotte’s interest in industrial and coastal heritage and archaeology has led to her being a co-presenter and consulting archaeologist on C4’s Britain at Low Tide. She takes an active interest in monitoring and recording coastal and intertidal archaeology as a proxy for coastal erosion. In her spare time, she has a potter’s wheel and makes ceramics.