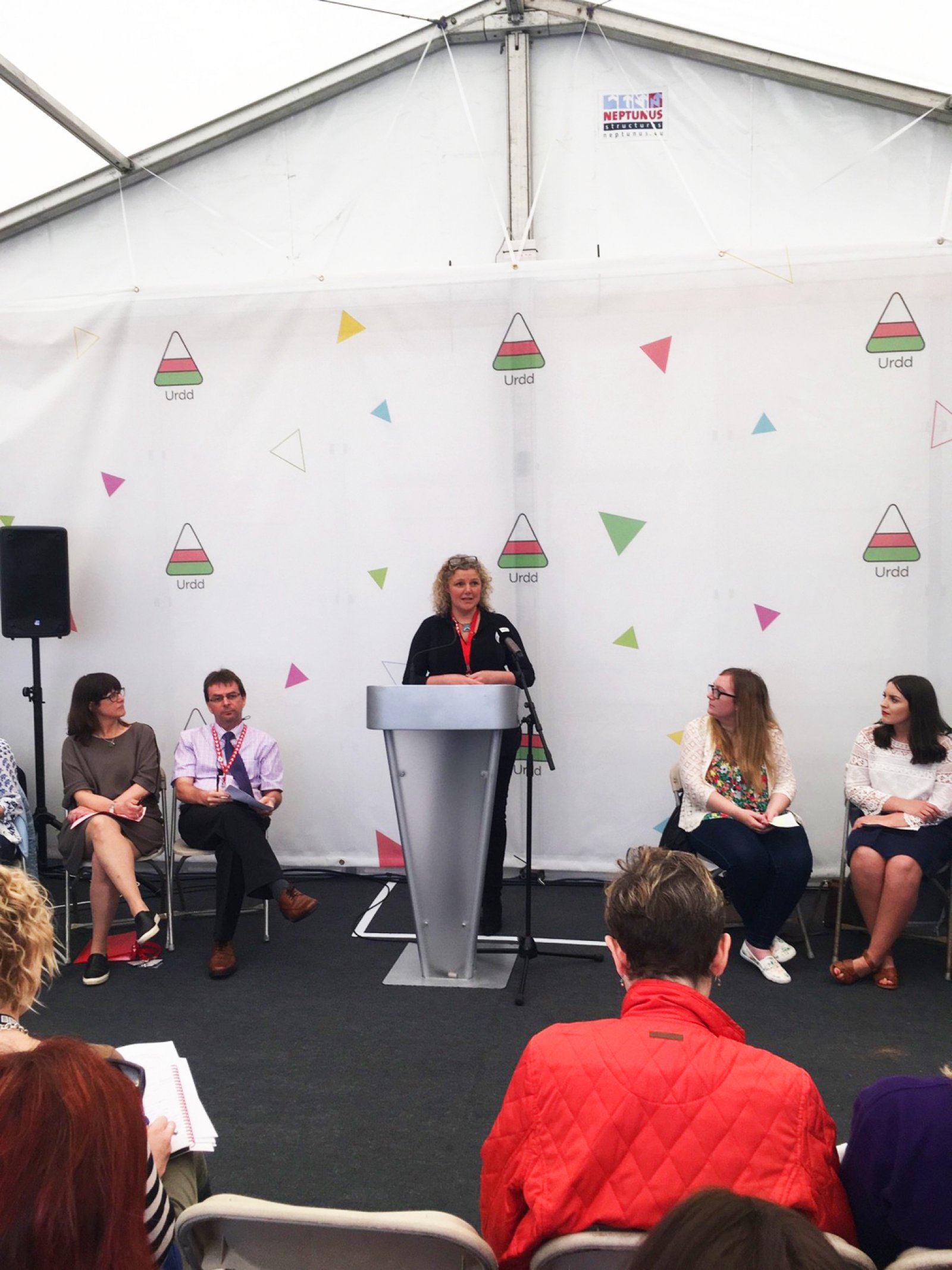 On Tuesday 30th May 2017, at the prestigious Urdd National Eisteddfod Festival in Wales, Urdd Gobaith Cymru announced that Purcell has been appointed as architect for the £3m development of their campus at Urdd Llangrannog.

Campus Director Lowri Jones spoke about the project and announced the commencement of the public consultation taking place at the festival where the scheme proposals, created by Purcell’s Cardiff studio, for the ‘Heart of the Centre’ will be on public display all week.

Following the completion of a masterplan and feasibility study, Purcell have been reappointed to complete the proposals for the Urdd Campus in Llangrannog. Works include a new hall and kitchen block overlooking Cardigan Bay, a new 48 bed accommodation block and a refurbished administration building with new ‘entrance beacon’ reception extension. External works include the remodelling of a central courtyard to become the ‘heart’ of the Urdd campus linking new and existing buildings. 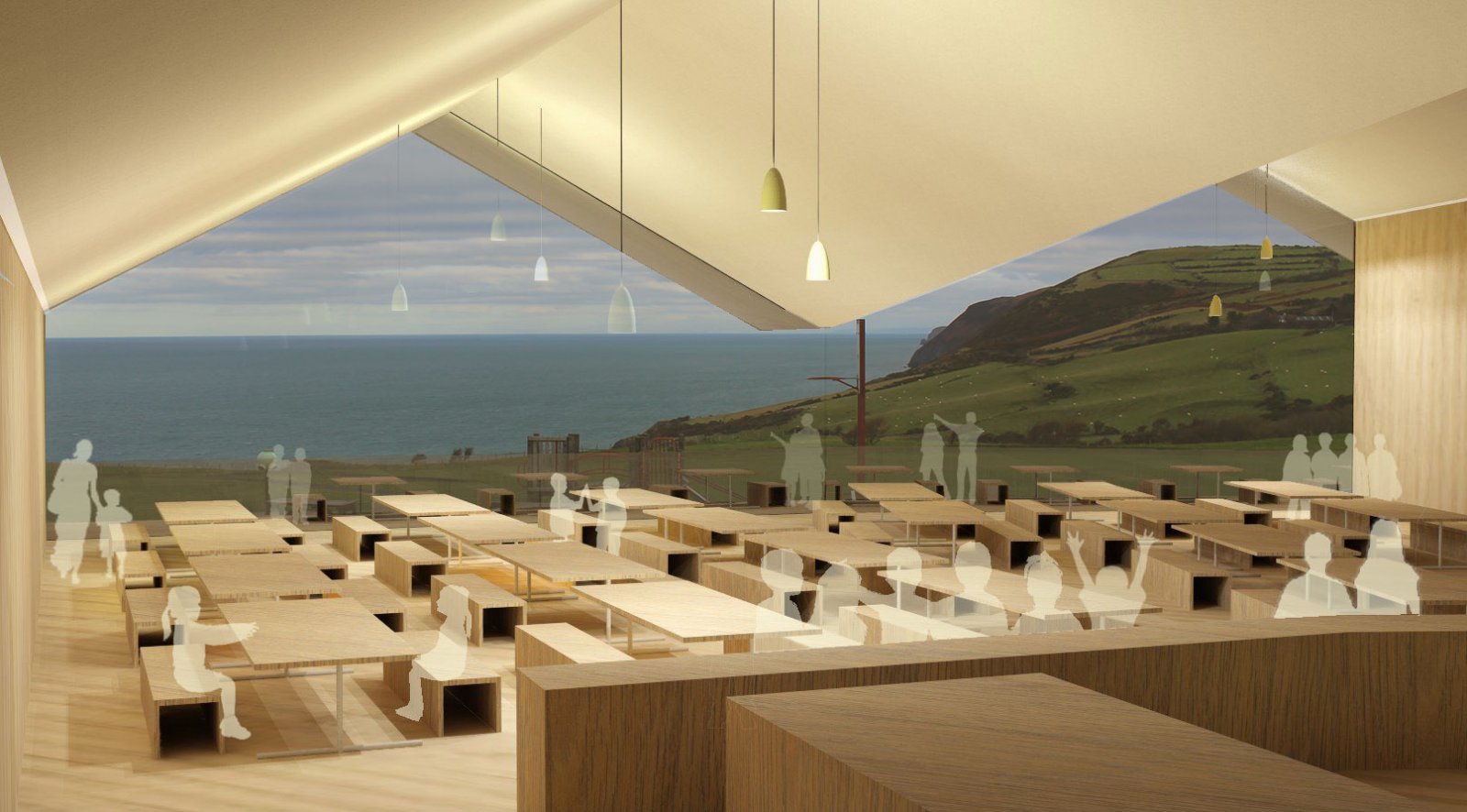 We are delighted to be reappointed by Urdd Gobaith Cymru to design and deliver their ‘Heart of the Centre’ project. It has been a pleasure to share our vision of the Llangrannog campus with festival goers young and old! The design proposals on display at the Urdd ‘Y Pentre / The Village’ exhibition tent have been positively received so far and will continue to be be displayed for the rest of the festival

The Urdd National Eisteddfod is an annual Welsh-language youth festival of literature, music and performing arts organised by Urdd Gobaith Cymru that attracts around 100,000 visitors each year.