Purcell Wins Europa Nostra Award and Building of the Year 2019

Yr Ysgwrn and St Fagans have won the European Heritage Europa Nostra award and Building of the Year 2019 respectively. 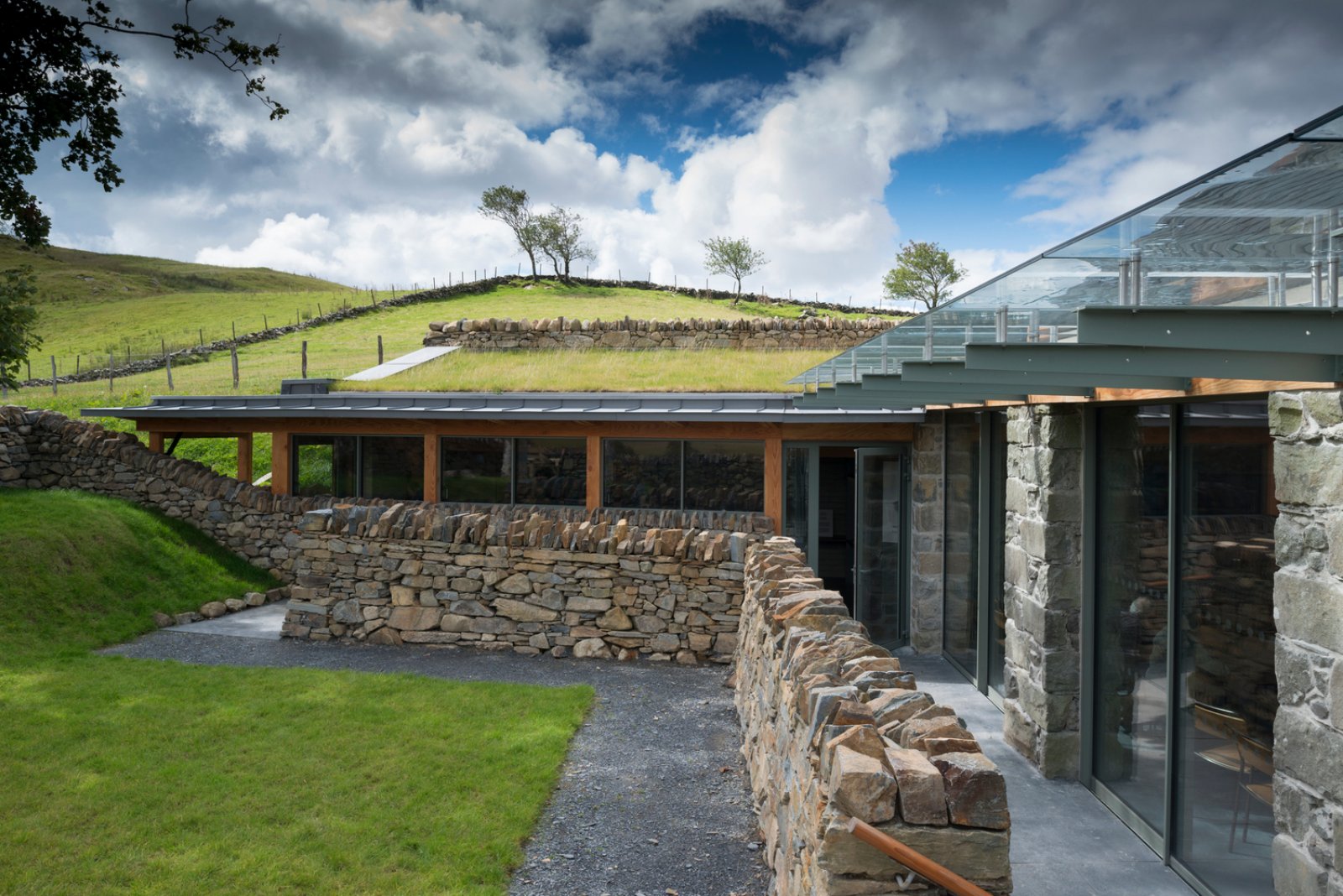 Purcell is honoured that Yr Ysgwrn, Trawsfynydd, Wales, was awarded a European Heritage Europa Nostra award for 2019, the only UK project recognised. Yr Ysgwrn is a small vernacular farmhouse constructed in the early 19th-century. Purcell’s conservation design brings the historical Welsh farmstead back to life as a multiple award-winning cultural centre. Purcell was appointed as the lead consultant to explore a sympathetic strategy, design and oversee the delivery of the project. Yr Ysgwrn is a cultural symbol for the people of Wales.

The Europa Nostra jury admired our “careful approach to ensure the preservation of the building, allowing its historical significance and its artefacts to become accessible to the wider public. Particular attention was paid to the surrounding farmland, a sustainable approach to preserving this heritage.” 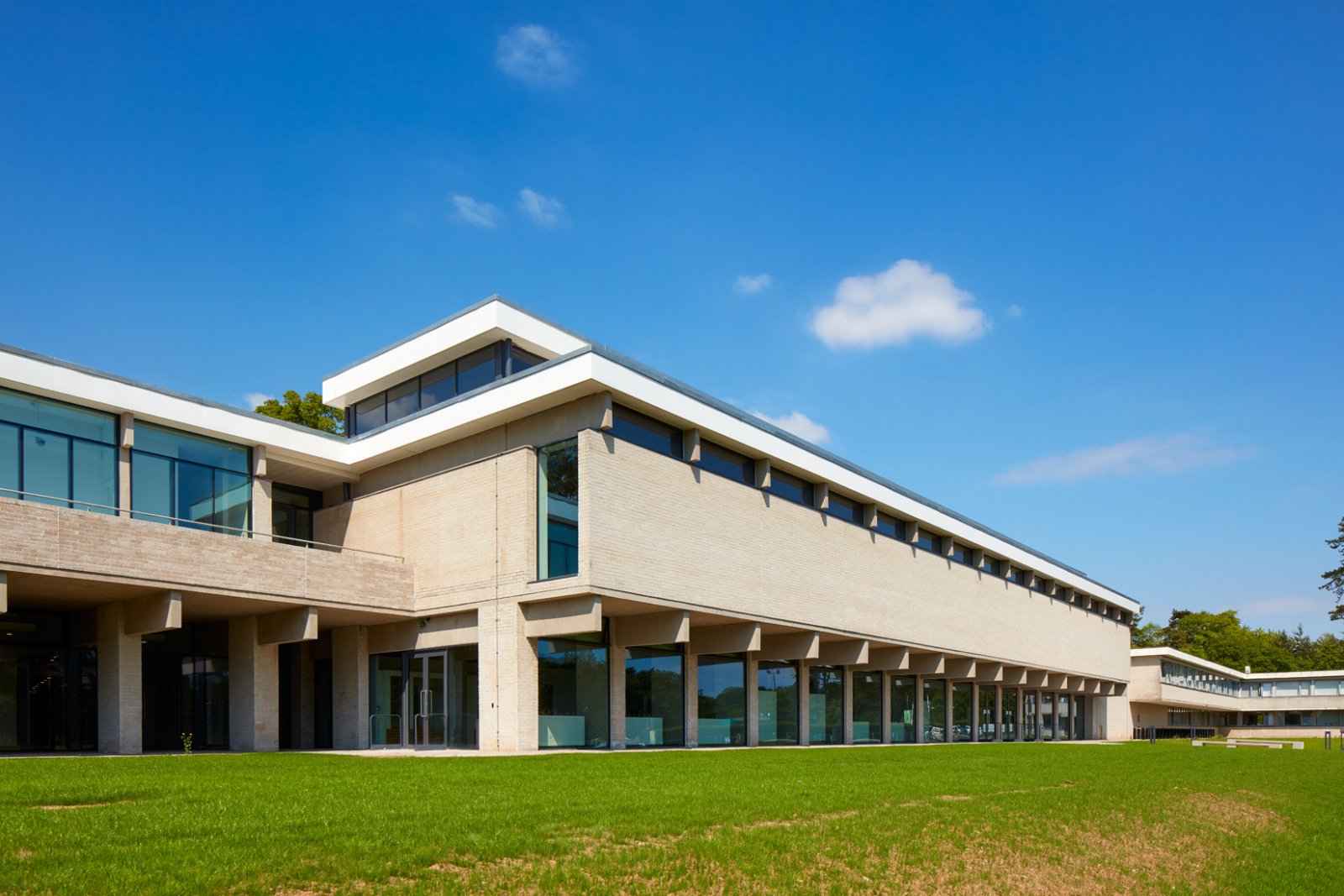 St Fagans main building won the widely-acclaimed RSAW Building of the Year 2019 as well as the special Conservation Award. Funded by the largest Heritage Lottery Fund grant ever awarded in Wales, our reorganisation and extension of the main building at St Fagans National Museum of History for the National Museum of Wales provides large galleries, learning studios and hospitality and retail spaces.

“St Fagans holds a special place in the hearts of the people of Wales. To take on the remodelling of a building of such immense cultural importance required considerable amounts of calm confidence, expertise and trust from both architect and client. Purcell and the National Museum of History met this challenge with some style.”