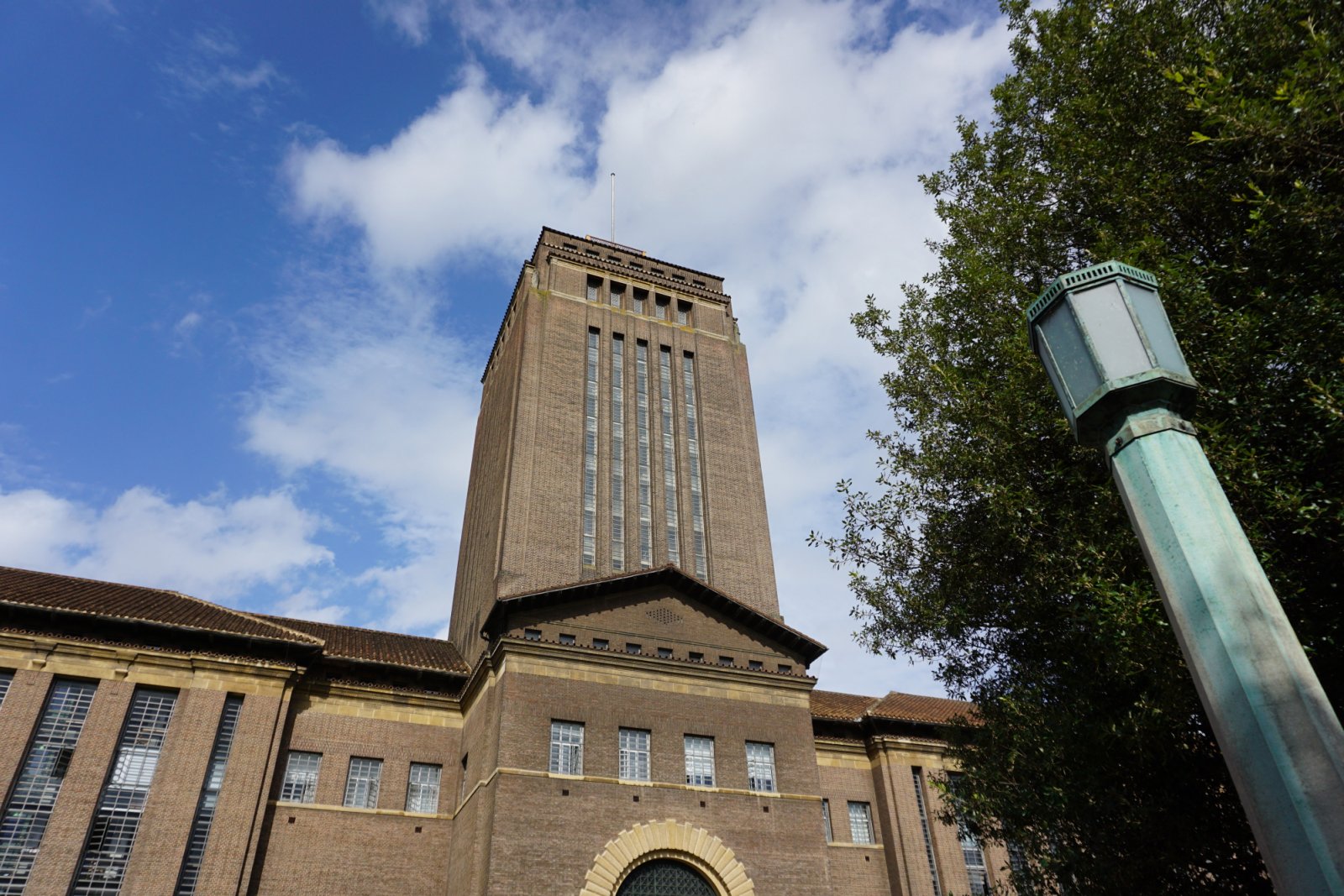 The building was completed in 1934, designed by Sir Giles Gilbert Scott, and today is Grade II-listed. It is an internationally renowned library and one of the country’s five legal deposit libraries, housing highly significant collections including the remains of the medieval University library and manuscripts by Charles Darwin and Isaac Newton. The building’s soaring tower is a modern landmark in the city and its grand, yet calm interiors have inspired scholars for decades.

The construction of the building and the process of its planning was a collaboration between Scott and the then librarian A.F. Scholfield which made for an excellent and efficient building. However, the constant pressure for more book storage and changing departments over time led to a series of extensions in the 1970s, 1990s and 2000s. While Scott’s work is well known, there is no single reference source which brings the wealth of documentary evidence about the building together to chart its development in detail. The purpose of the study is therefore to provide this reference document, setting out clearly and comprehensively the history of the building, to provide the University with a proper understanding of its largest heritage asset. 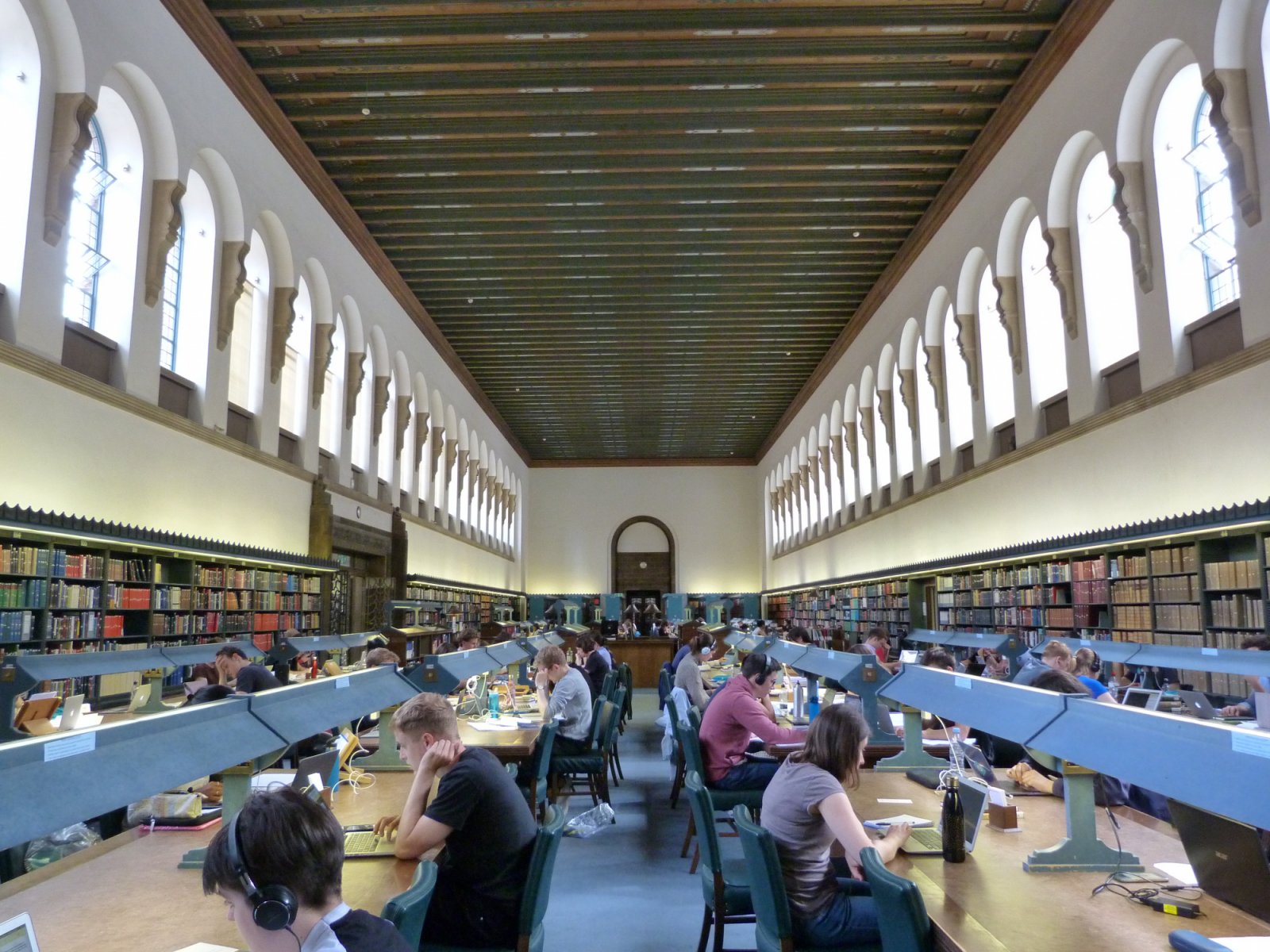 The document will also examine the heritage context of the building, setting it in context within Scott’s body of work, other libraries of the time and other buildings of the period in Cambridge. This will inform an assessment of heritage significance which will explain why the building is important and who it is important to.

This work has been made possible thanks to a generous donation from Nigel Grimshaw, a member of the University Library’s Advisory Board with a deep involvement both in Cambridge property and history.