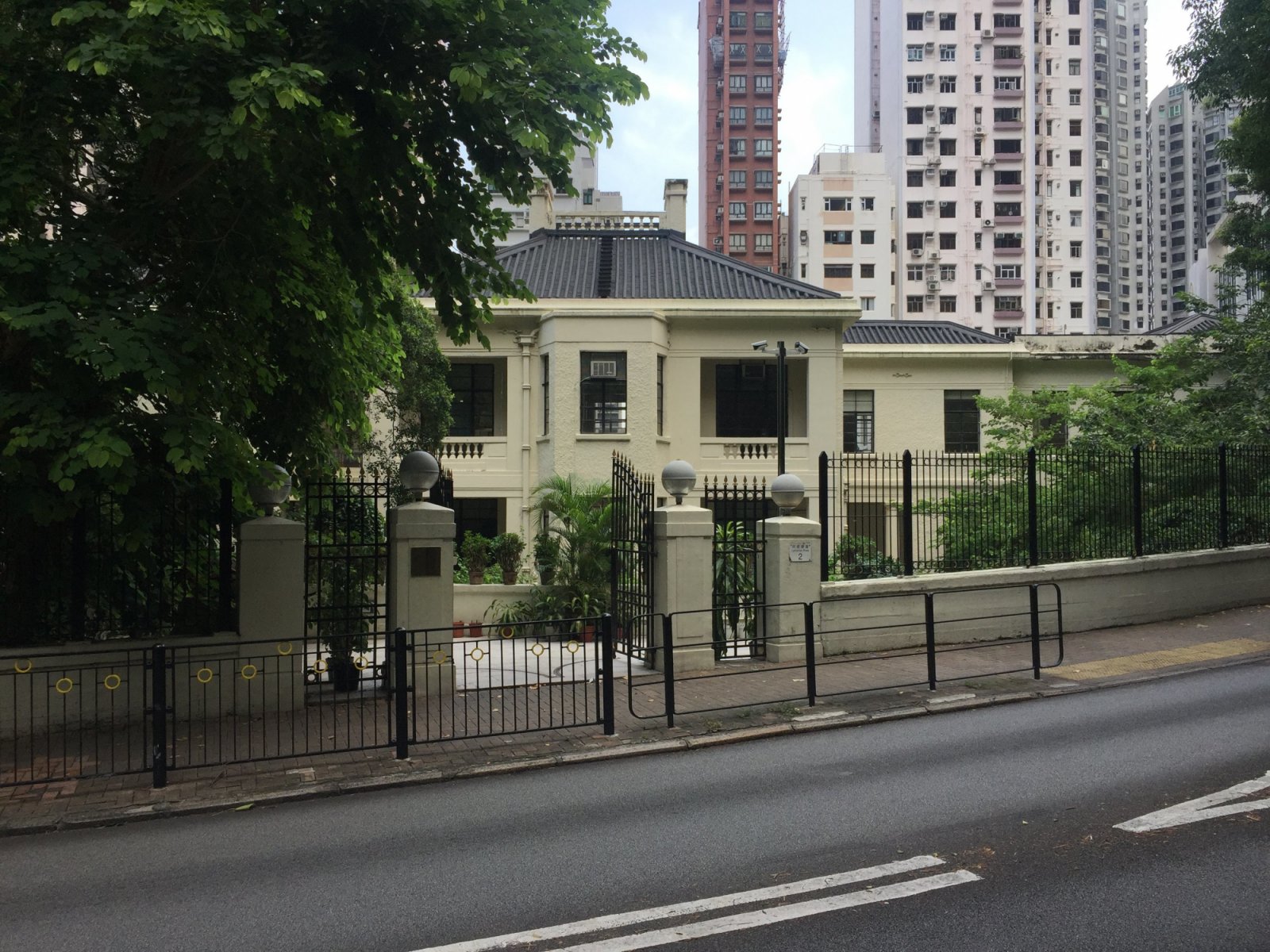 The Hong Kong studio has been appointed to carry out a detailed building condition report to support the school in planning future maintenance works and to act the schools heritage consultant on a series of existing building projects. Founded in 1906 by the Church Missionary Society of the Anglican Church of England, St. Stephen’s Girls’ College is one of the first schools in Hong Kong that devoted itself to the education of girls. 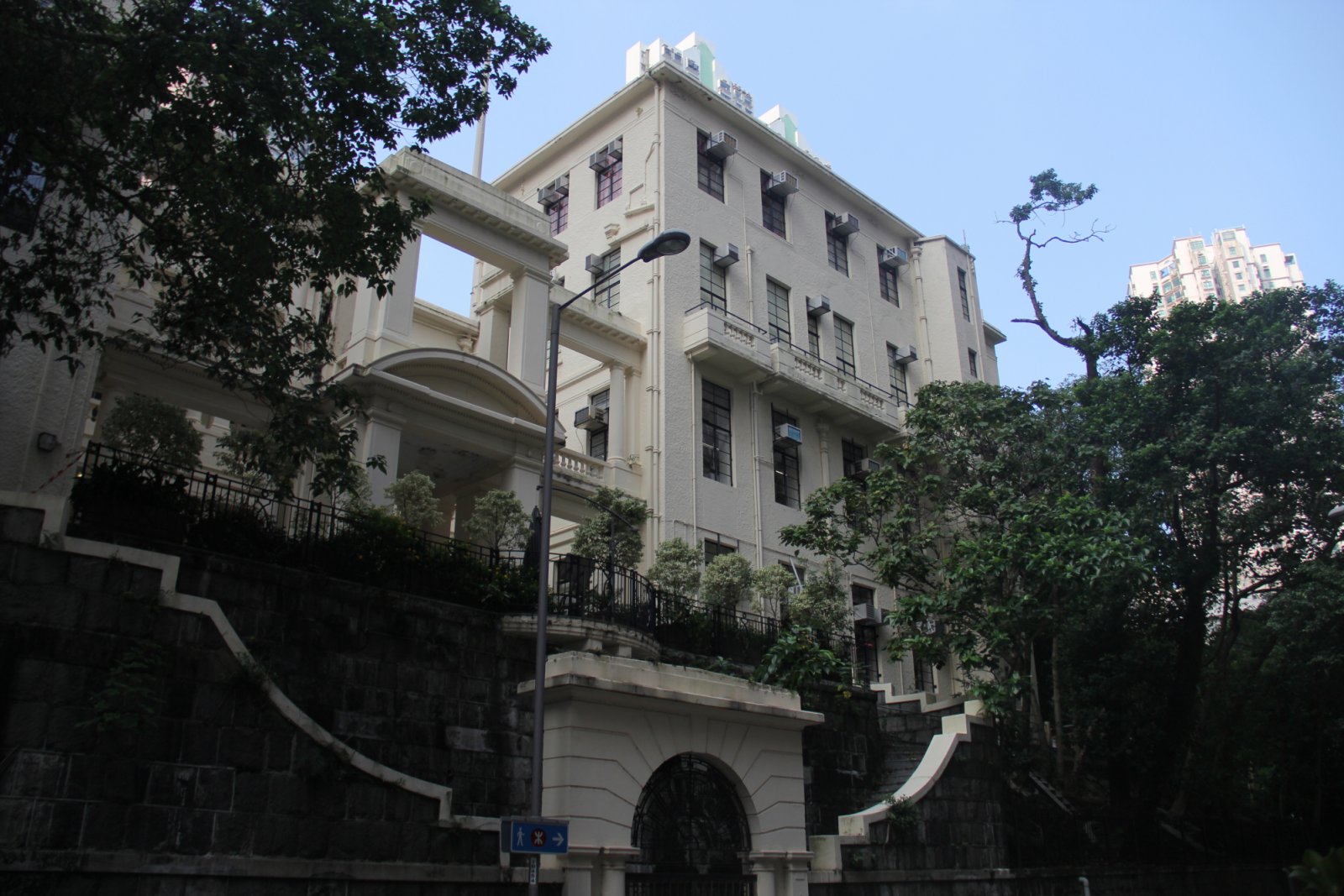 During WWII, the building was first converted into an emergency hospital for patients from nearby hospitals, then later used by the Imperial Japanese military government as a secret espionage training centre. The building quickly reopened to teaching after the war. Known today as ‘June Li Building’, it was declared a historical monument by the Antiquities and Monuments Office in 1992 and was the first school to be granted this status. 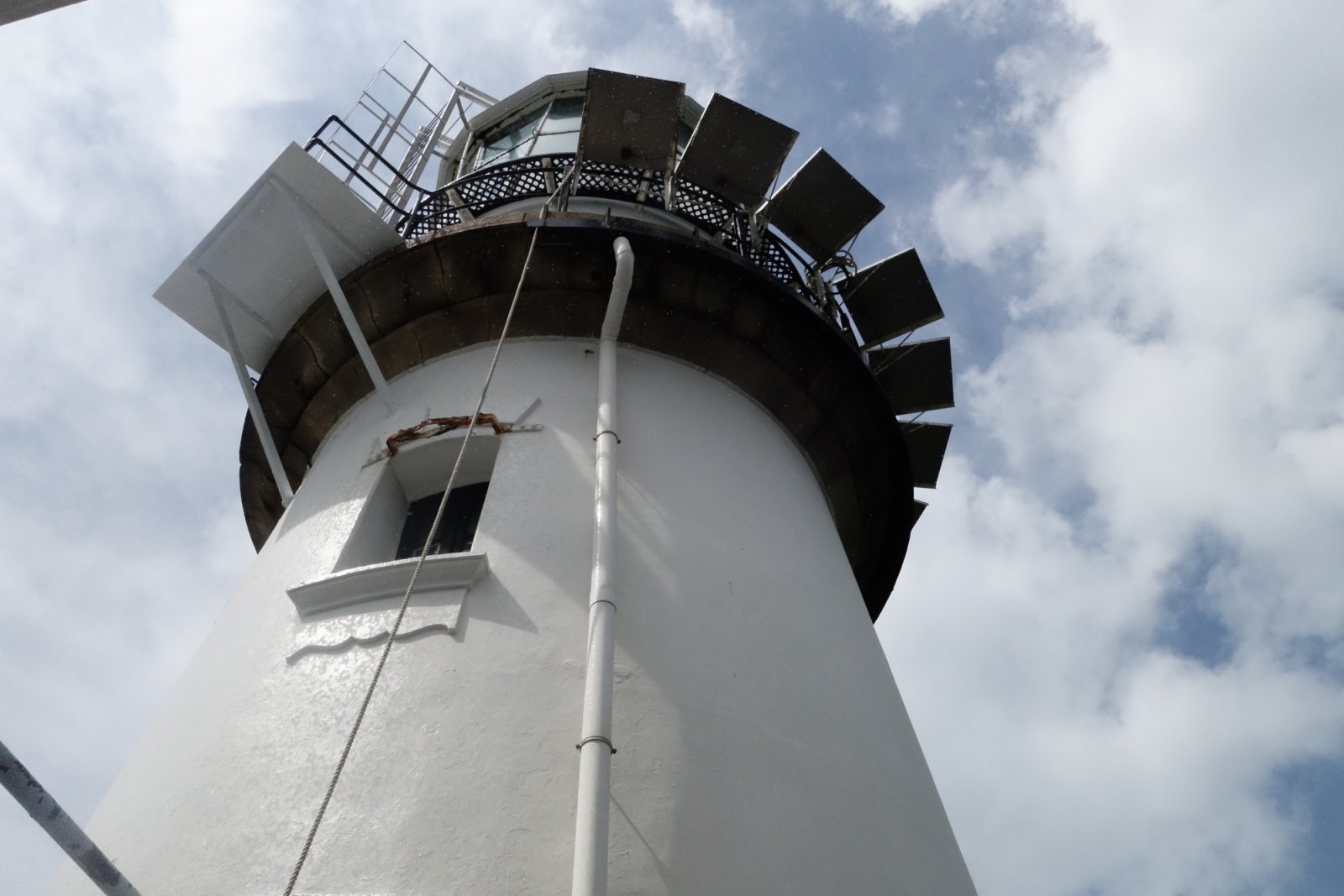 As part of an ongoing maintenance effort to conserve and interpret maritime structures around Hong Kong, Purcell have also secured a unique commission to provide services to the Architectural Services Department of HKSAR in support of their preservation effort of the Green Island Lighthouse Compound. Working in collaboration with the Purcell Heritage Consultancy and BIM teams in the UK, the HK studio is preparing a Conservation Management Plan and Heritage BIM Model. This project is hugely significant for the office as we aim towards being a 100% BIM capable organisation by 2020. 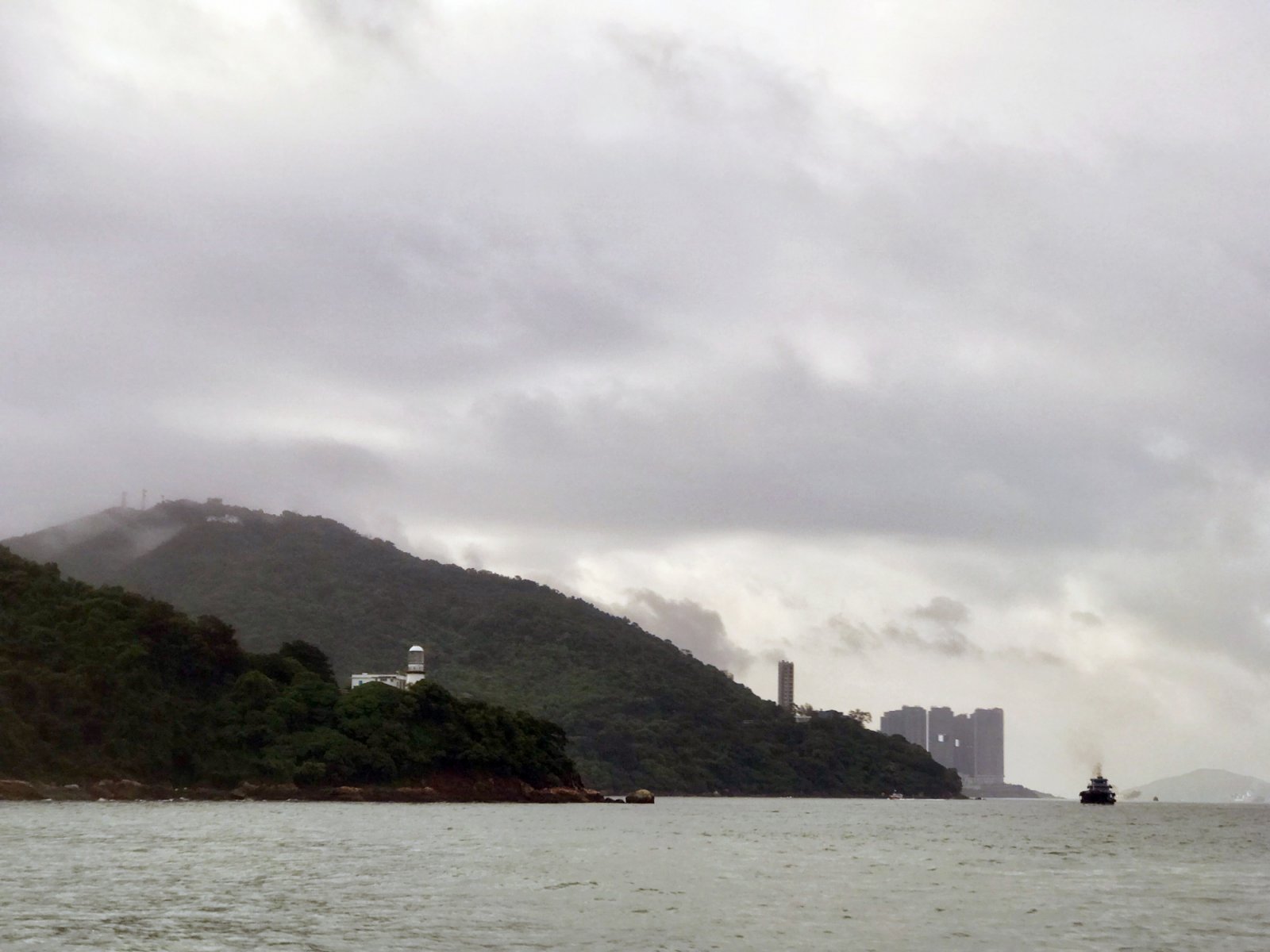 With the original lighthouse dating to 1895, it was quickly surpassed by a modern lighthouse built in 1904, which is still in operation today as a navigational aid for thousands of boats entering into Victoria Harbour from the West. These two surviving lighthouses form a collection of five lighthouses around Hong Kong that survive from the pre-war era. A Former European Staff Quarters and Keeper’s House complete the cluster of heritage structures within the Green Island Lighthouse compound, that was awarded Declared Monument status in 2008. Aside its maritime history, the buildings have been used by the Police as a recreation centre and more recently as a young drug treatment and rehabilitation centre run by the Wu Oi Christian Centre.

Project Architect, Steve Phillips remarked, "We are delighted to add two more Declared Monuments to the studio's extensive portfolio of heritage work. These projects align perfectly with the practice’s purpose and vision; being recognised for our heritage expertise and ability to help clients create robust futures for Hong Kong’s built heritage and using BIM technologies for the integration of heritage information for increased viability of conservation management planning."