Big Ben recovers its hands in a significant milestone for the restoration program at Elizabeth Tower; the original clock hands will be reinstalled following three years of off-site conservation work. 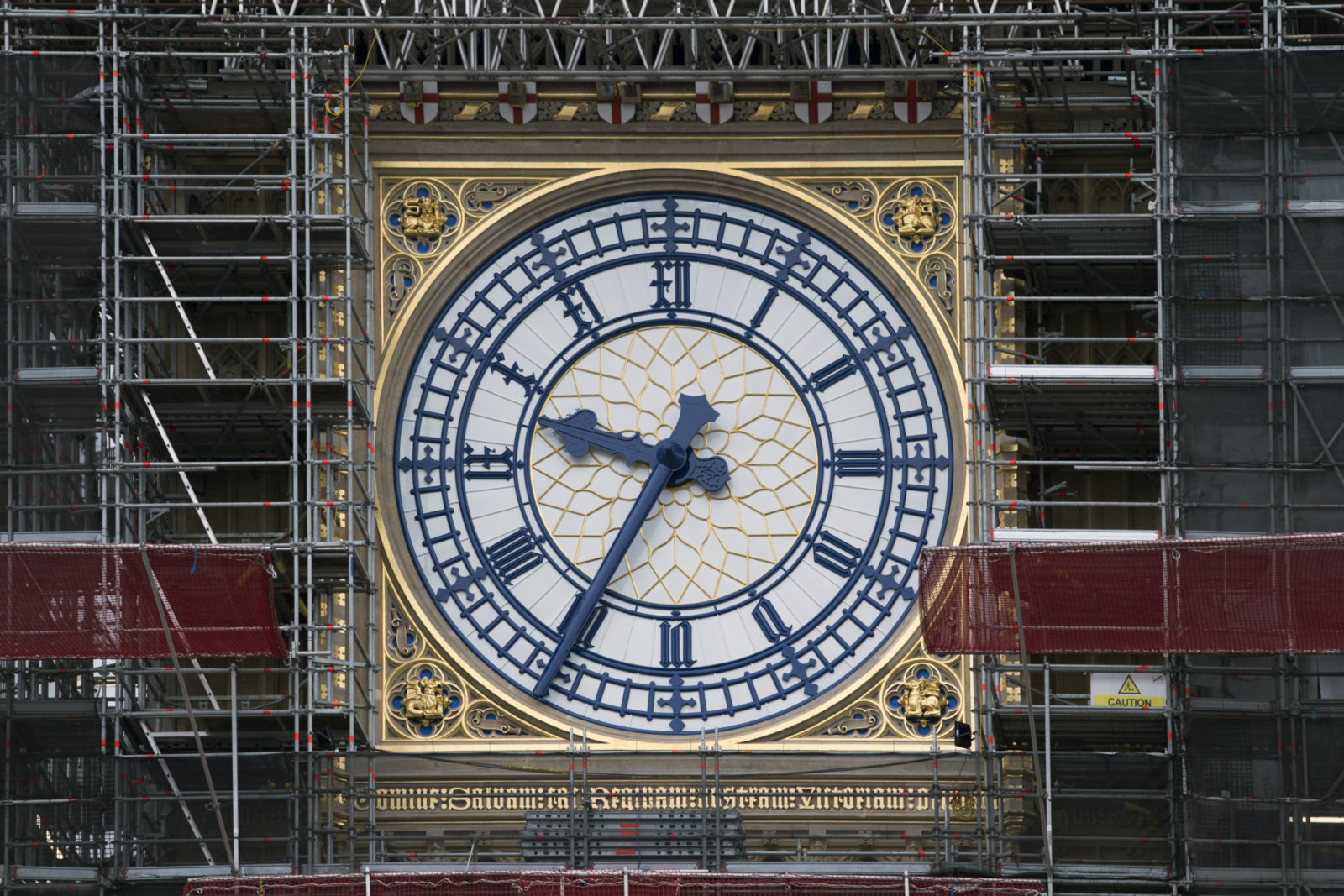 Picked out in the vibrant Russian Blue that characterises the iconic tower clock faces, Purcell and other parliament teams will replace the North Dial’s temporary display - in situ since 2019 - as the clock dials themselves near completion.

We have been leading essential conservation repairs to this UNESCO World Heritage Site, including the restoration of the building’s iconic clockfaces.

With the North face covered from the 19th July to allow teams to raise and reattach the dials, the clock face overlooking the River Thames – to the East – will be unveiled on the 6th August.

Still powered by the temporary mechanisms within, most works will continue behind scaffolding and within the tower, as internal components and the remaining hands are installed during the Summer, followed by several weeks of testing.

The installation is an example of the complex and intricate engineering being employed across the project – all delivered at a great height and within a compact and historically important location.

The Palace of Westminster 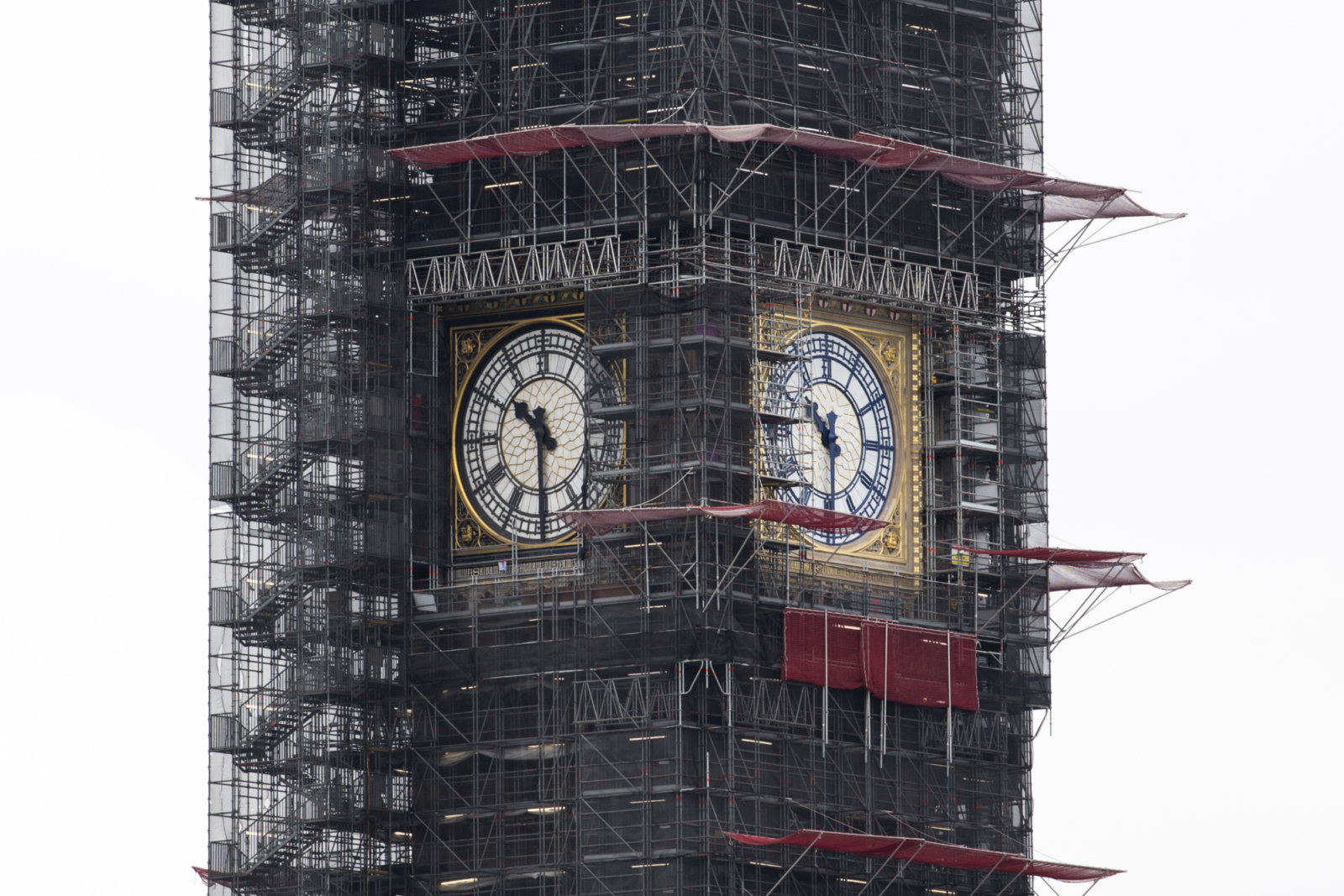 Upper sections of the tower’s scaffolding will be removed in later months, with further lifts in early 2022; an uncompromising procedure of works that holds the safety and security of the tower and teams paramount.

The installation is an example of the complex and intricate engineering being employed across the project – all delivered at a great height and within a compact and historically important location.

The Palace of Westminster

With works continuing through the winter of 2021, we can expect early 2022 to herald the ringing of restored bells – including Big Ben itself – heard across Westminster once more.